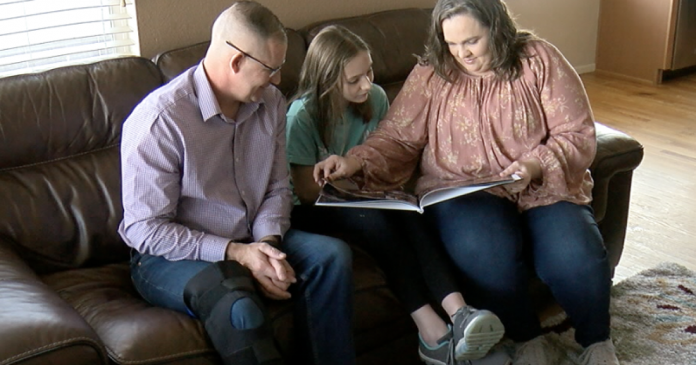 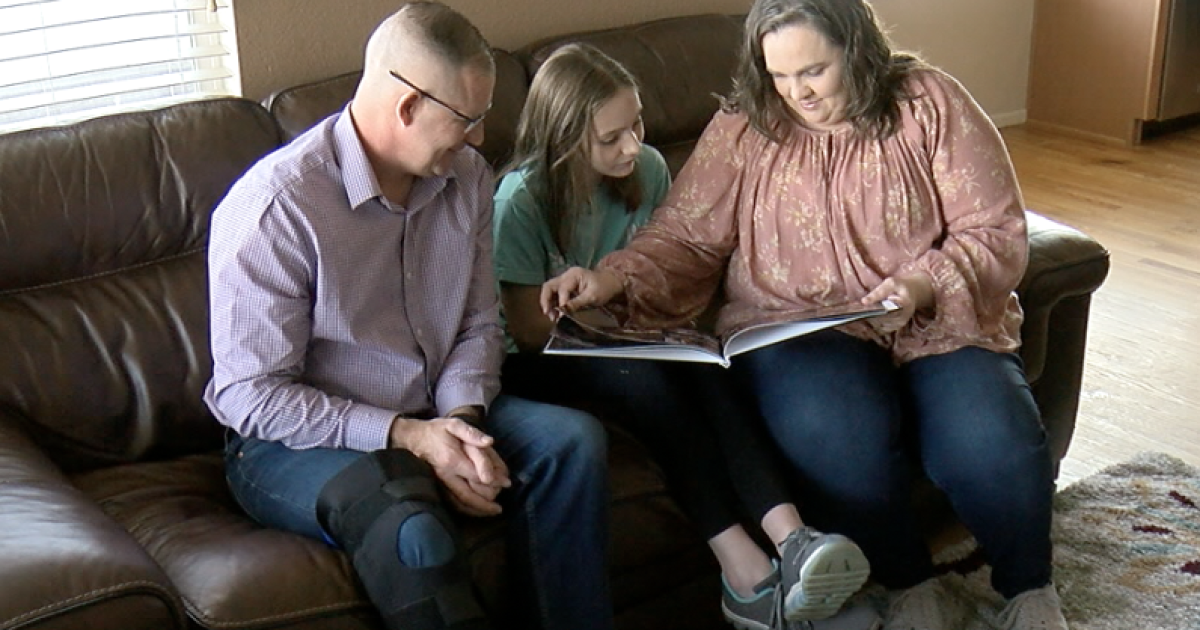 PARKER, Colo. — At first glance, Brianna Cryer appears to be the typical 13-year-old. She was a competitive gymnast and diver, but two years ago, everything in her life changed when she was diagnosed with epilepsy.

“Sometimes she just gets strange feelings, like someone is behind her. And sometimes she just talks and what she is saying won’t make any sense with the conversation that you’re having with her,” her mom Tammy Cryer said.

Brianna is currently on medication and could be in line for surgery soon. Still, something they hope would be life-altering for her is a therapy dog trained to detect seizures, but her family is struggling to afford the cost.

“I think this is going to give her a sense of security when she goes to school,” Cryer said. “That’s one of her biggest fears is having seizures at school.”

With help from the Chelsea Hutchison Foundation and The Punishers of Castlewood, the family has been able to raise money toward the $28,000 needed to get a dog for Brianna. But the grants are not enough.

The girl’s family has launched a GoFundMe campaign to help raise the additional $16,000 needed for the dog.