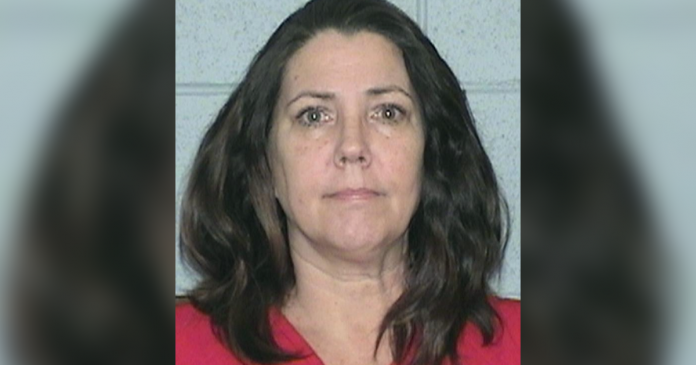 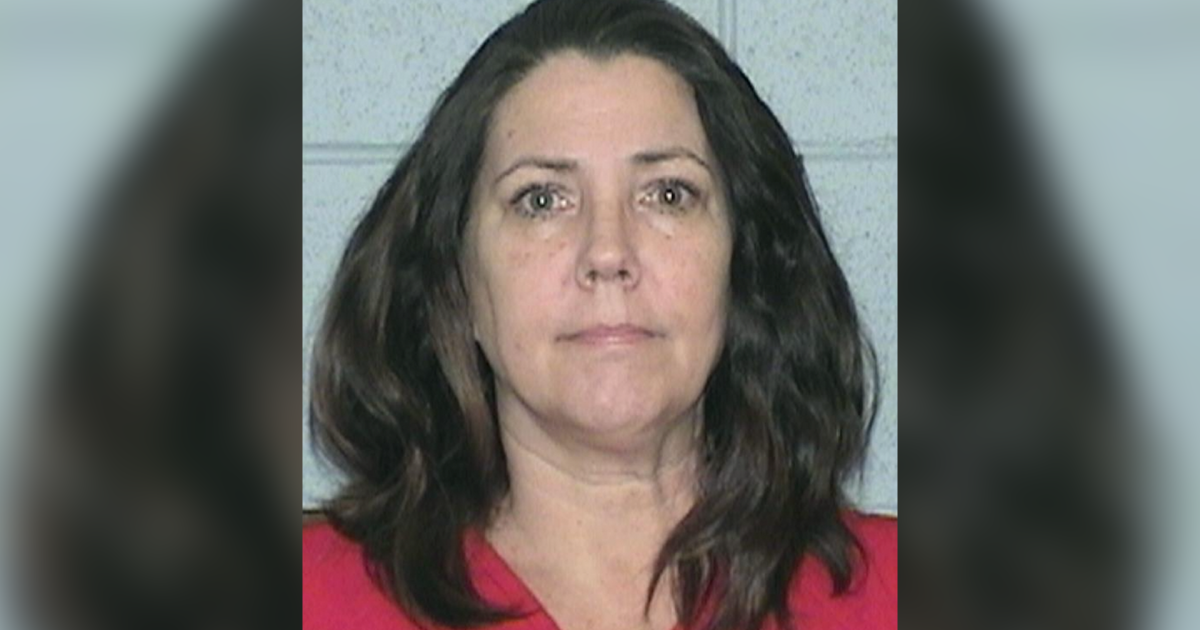 Following a tip from the Federal Bureau of Investigation, police arrested Cynthia Abcug in Kalispell, Montana, according to the report. An FBI agent assisted local police in the arrest.

A heavily-redacted affidavit obtained by Denver7 Saturday alleges Abcug was planning to kidnap her child, who she apparently lost custody of, in a “raid”-type operation with the help of believers of an extreme right-wing conspiracy theory. The child was not with the suspect when police made the arrest, KPAX-TV reported.

The Parker mother of at least two children was the subject of an investigation by the Douglas County Department of Human Services and the Parker Police Department in September, according to the affidavit.

Parker police issued a warrant for Abcug’s arrest on October 3, first reported by the Daily Beast , after one of Abcug’s children told authorities that their mother is a QAnon believer, and Abcug and others were planning a “raid” to get the suspect’s child back, the document states.

QAnon is a far-right conspiracy theory detailing a supposed secret plot by an alleged “deep state” existing within the U.S. government and working to undermine the Trump administration.

Authorities were unable to locate Abcug until her arrest Monday afternoon off of U.S. Highway 93 north of Kalispell. One male was detained during Abcug’s arrest, but was released on scene, KPAX reported. The Parker suspect was taken to the Flathead County jail and is being held on a $250,000 bond.

The child who provided authorities with information on the alleged plot to kidnap Abcug’s child was removed from the suspect’s home on an emergency custody removal order on September 26. The child claimed that Abcug was “spiraling down” conspiracy theories and that she was living with a man who went by “Ryan” and acted as the suspect’s armed guard, according to the affidavit.

Abcug allegedly believed the people who had her child were “evil Satan worshipers” and “pedophiles,” according to the affidavit. The documents also allege that Abcug said: “that people would be injured during the raid.”

Police found QAnon paraphernalia inside the suspect’s home, according to the affidavit. However, police were unable to verify the identity or location of “Ryan.” No other arrests connected with the alleged plot were made.

A Parker police officer noted in the affidavit that Abcug was previously accused of factitious disorder imposed on another, previously called Munchausen syndrome by proxy. However, details of that case are not known.