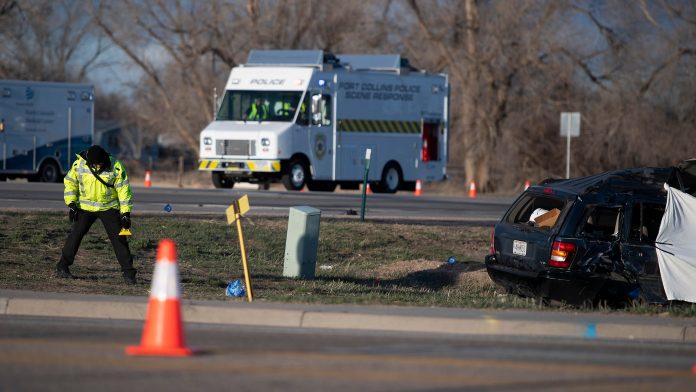 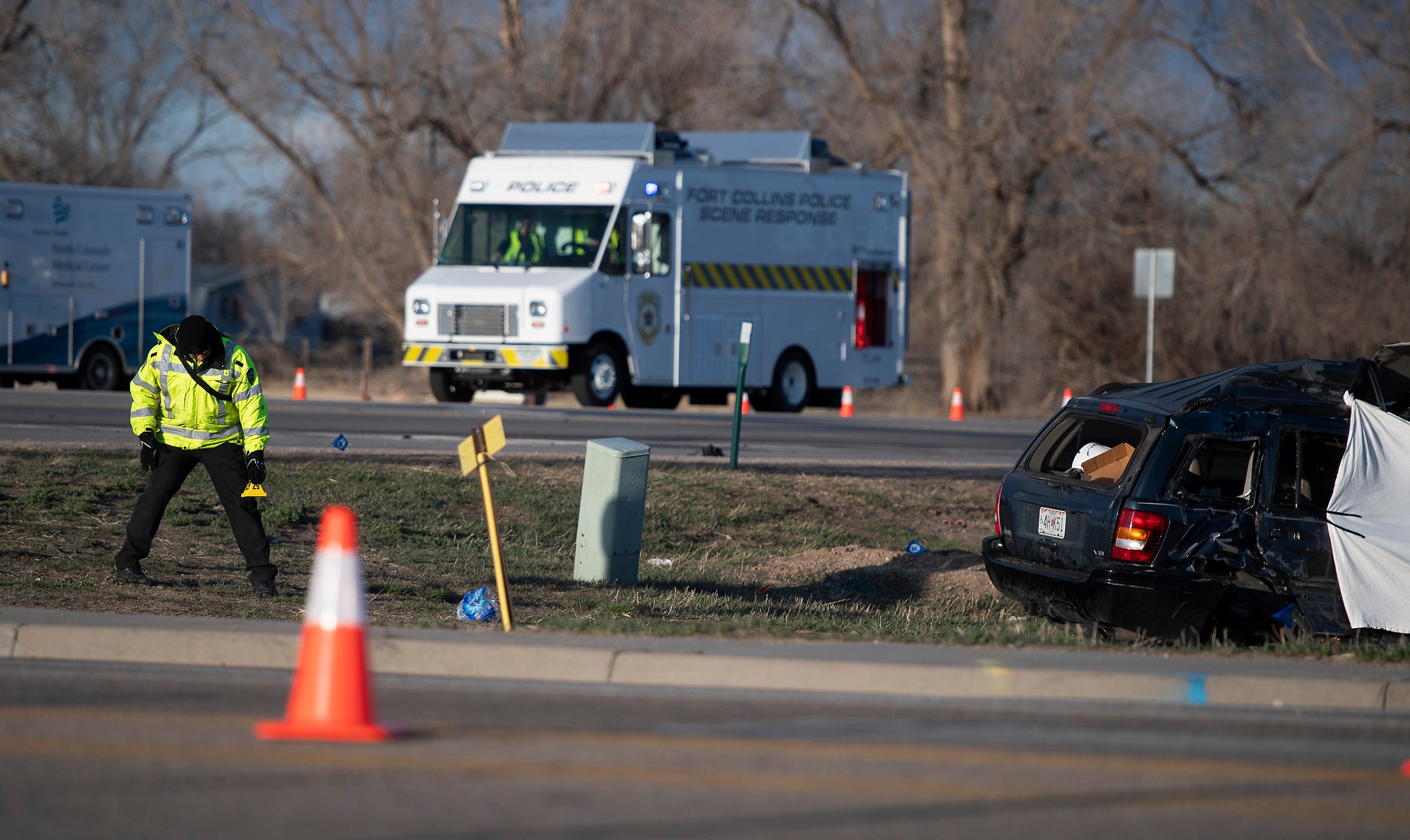 A passenger was killed and the driver of that vehicle suffered serious injuries after being struck by a semitruck near the intersection of Mulberry Street and Interstate 25 on Tuesday afternoon.

The crash happened at 4:25 p.m. when a 2002 Jeep Cherokee driven by an adult female was heading west on Mulberry Street, according to Fort Collins police. She turned left to go south on the frontage road just east of I-25.

A 2007 Peterbilt semitruck, driven by an adult male, was travelling east on Mulberry Street when the two vehicles collided at the intersection.

The Larimer County Coroner’s Office will release the identity and cause and manner of death of the deceased female.

The Fort Collins Police Services CRASH team is investigating the crash that blocked Mulberry Street for more than 4 ½ hours. Investigators are working to determine what led to the collision and which vehicle had the right of way.

Anyone who witnessed the collision but has not already spoken to police is asked to call Officer Koski at 970-416-2229.

It was the second fatal crash on Mulberry Street this week.