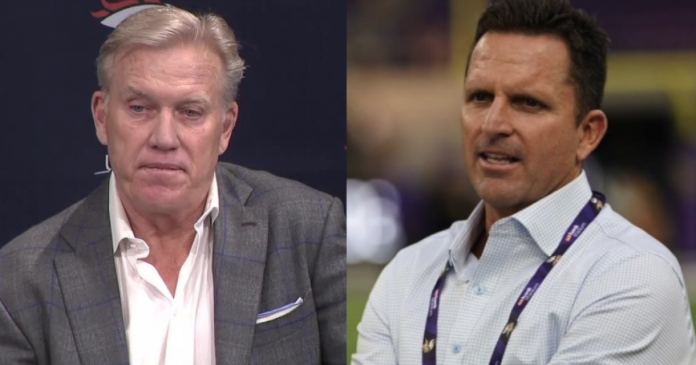 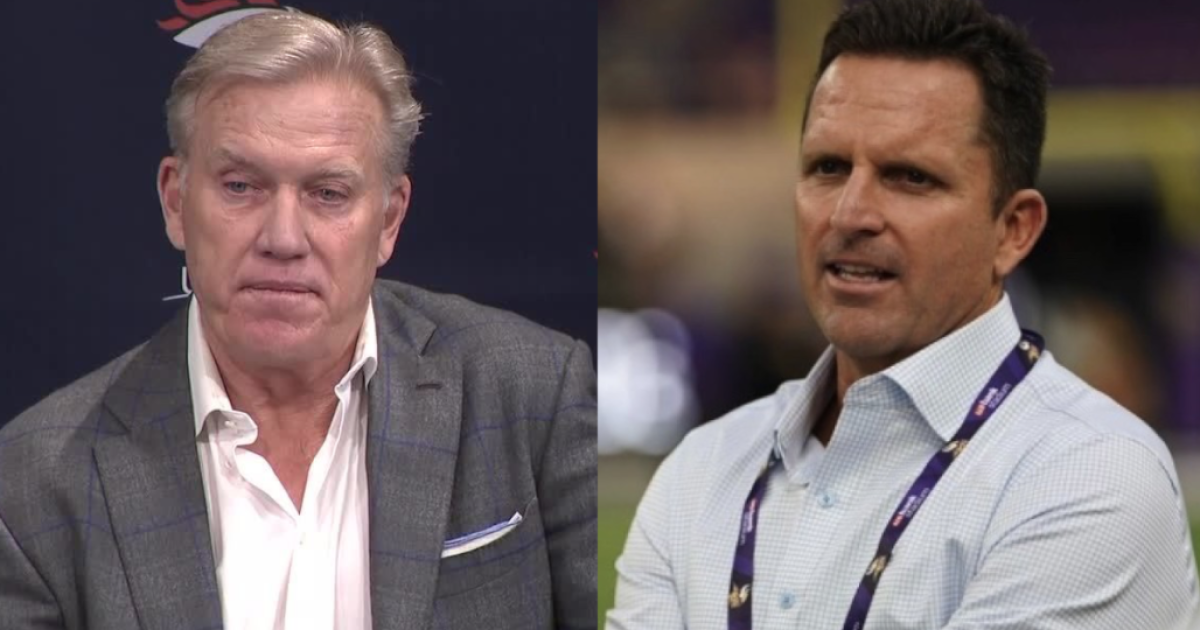 DOVE VALLEY, Colo. — The dust has now settled on the massive power shift at the Denver Broncos team headquarters, leaving one simple question behind: Are the Broncos better off under new General Manager George Paton than they were under John Elway?

In his decade as a decision maker for the team, Elway compiled a record of 90 and 70. He brought in Peyton Manning, went to two Super Bowls, and won Super Bowl 50. But the team has been on a skid ever since, with a losing record in the last four seasons and a five-year playoff drought.

“I loved it and it’s time for me to make that next step and I’m excited about that too,” Elway said when he announced he’d be stepping out of the GM role with the team.

Elway will stay with the team as the President of Football Operations, but says he won’t be making the day-to-day decisions anymore.

“I think at the end of the day he recognized that it was in his best interest and in the best interest of the Denver Broncos,” team CEO Joe Ellis said.

After spending years with the Minnesota Vikings in his assistant general manager role, it was no secret that George Paton was highly sought after. He had turned down prior offers from other teams including the Cleveland Browns, saying he was waiting for the right opportunity. Ultimately, Denver hired him to a six year contract.

“I wanted this job bad. This was the job I really wanted,” Paton said when introduced as GM to the media.

For more on Paton’s career and history, check out this Denver7 article which profiled him when he was hired.

Now with Elway out of the General Manager’s office and Paton moved in, is the team better off?

“I think we have a bright, bright future with George,” Joe Ellis said over a Zoom news conference.

Following the hire, it was all positivity coming out of Dove Valley about the man with 25 yeas of experience in the league. While not making any outright comparisons between new and former GMs, there was a sense of optimism and hope that the team will be better in the future under Paton’s leadership.

“He is a seasoned, smart, and steady person. (A) steady executive who is going to be a great asset for the Broncos for many years to come,” Ellis said.

An insider’s point of view

Step outside the team facilities, and the perspectives and comparisons get a little more straightforward.

“The simple answer is: Yes, they are better off because they need to rebuild and George Paton has a foundation and philosophy of drafting and developing,” Denver7 Broncos insider Troy Renck said.

Troy has been all over the Paton story since he first flew in to interview, speaking with many of his former coworkers and teams. He’s also covered the Broncos under Elway’s leadership for years.

“It was just time. It was time for a fresh set of eyes. It doesn’t take away from what John Elway did as the catalog of his career as GM, but clearly right now they need a new set of eyes, new energy, new voice to try to get this back on track,” he said.

Zooming out even farther, from a league perspective, Paton’s hire was a smart one.

“This was the top of their list,” NFL Network reporter James Palmer said.

Palmer covers the Broncos for the NFL Network, and recently did an interview with Broncos reporter Sydney Jones.

Fan thoughts, via The Fan

Broncos fans deserve a voice in this conversation, and their voice is heard throughout the day on the airwaves of the sports talk radio station 104.3 The Fan.

“The fans are definitely happy because now you get a chance to turn the page. Turn the page on what John Elway was able to do,” host and former Broncos safety Nick Ferguson told Denver7.

Ferguson says he believes the team is better off if the new GM is the one making the big decisions.

“Will George Paton be able to have full autonomy and put his fingerprint on it? I’m not sure because John is still involved in some capacity,” he said.

Ferguson’s take is that Paton doesn’t need to win a Super Bowl right away like Elway did, but he does have to do one thing Elway couldn’t.

“George Paton’s biggest thing is fixing the QB position,” he said. “And if he does that, he’s going to supercede John Elway in just one leap by that decision alone.”

Paton must make decisions on QB Drew Lock, safety Justin Simmons, and Pro Bowler Von Miller. There will be draft picks to make, and a roster to assemble. Ultimately the question of ‘better off’ will be answered by the new front office’s decision making and what that translates to on the field come 2021 and beyond.