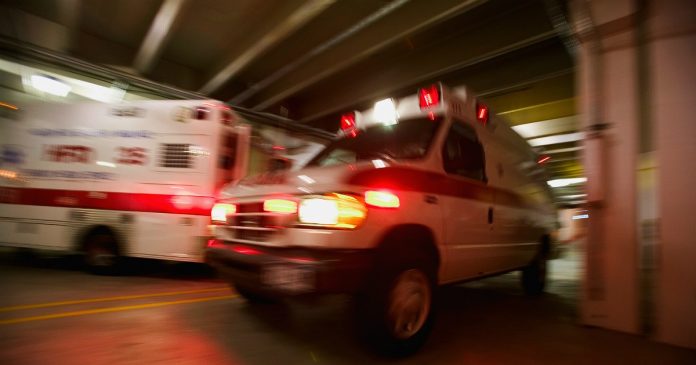 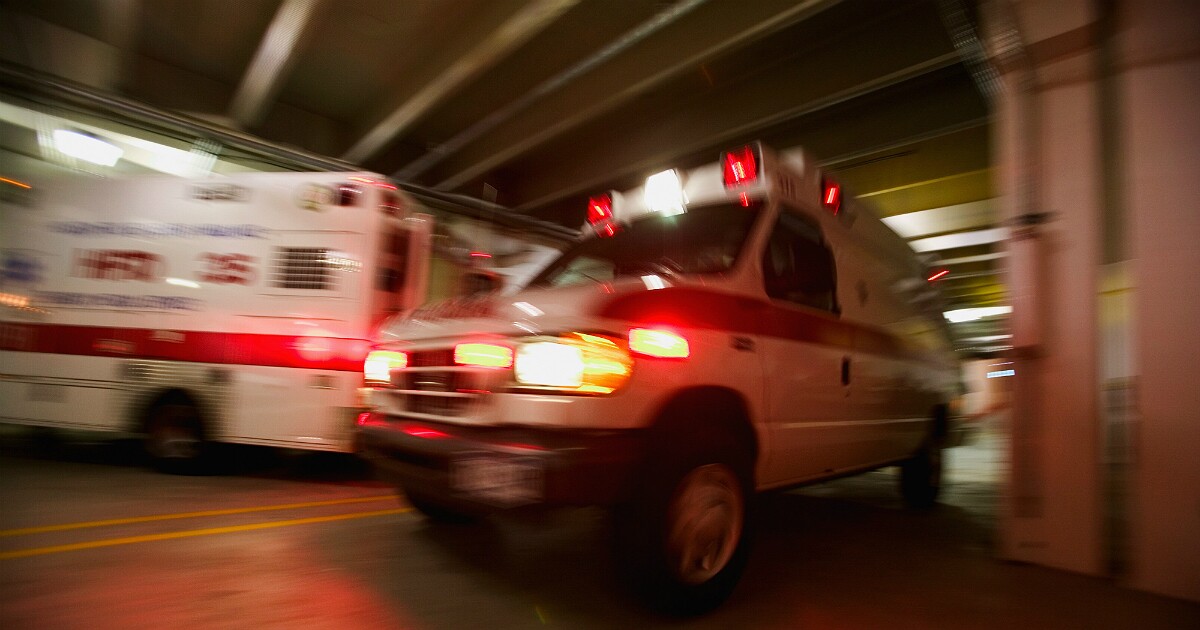 AURORA, Colo. — Police in Aurora say the driver of a Subaru Legacy struck a 75-year-old woman and fled from the scene Wednesday evening.

At 7 p.m. Wednesday, the Aurora Police Department said officers were investigating the hit-and-run crash at E. Colfax Avenue and Kingston Street, and noted it involved a pedestrian.

The pedestrian, identified later by police as the 75-year-old woman, was transported to a hospital with serious injuries. As of 7:30 p.m., she remained in critical condition.

The suspect vehicle was described as a black Subaru Legacy, police said. It will have damage to the driver’s side. It was last seen southbound on Kingston Street from E. Colfax Avenue.

Eastbound E. Colfax Avenue was closed down at Joliet Street around the time of the crash. It reopened around 8:10 p.m.

Anybody with information on this crash is asked to call Metro Denver Crime Stoppers at 720-913-7867.