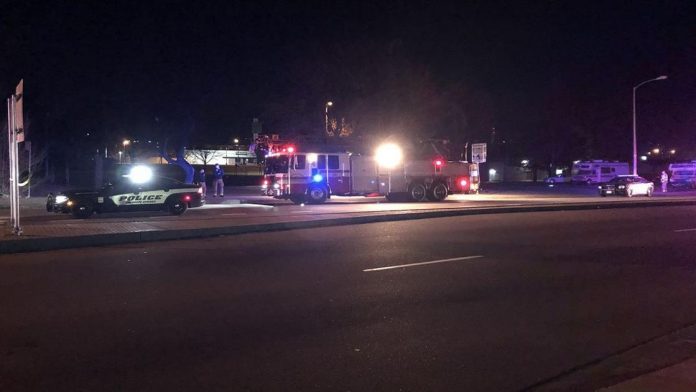 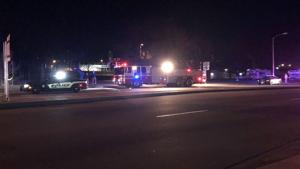 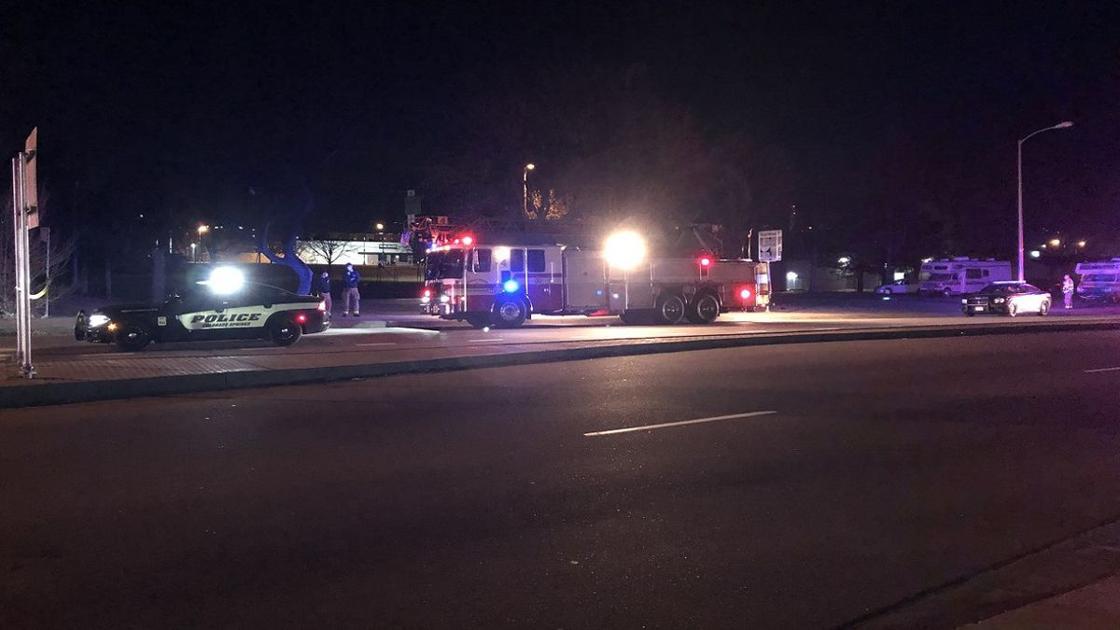 The pedestrian who was struck by oncoming traffic Dec. 9 was identified by police Monday.

William C. James, 67, died Sunday as a result of the injuries sustained from the crash. Police reported that James was hit by a Chevrolet pick-up truck while attempting to cross westbound South Nevada Avenue mid-block. James was not using a designated crosswalk at the time of the crash.

James was transported to a nearby hospital, where he later died.

The crash occurred around 5 p.m. on the 1300 block of South Nevada Avenue.

Impairment and excessive speed are not considered factors regarding the driver of the pick-up truck, police stated. No charges are being filed against the driver at this time, officials said. Police are still investigating the incident.