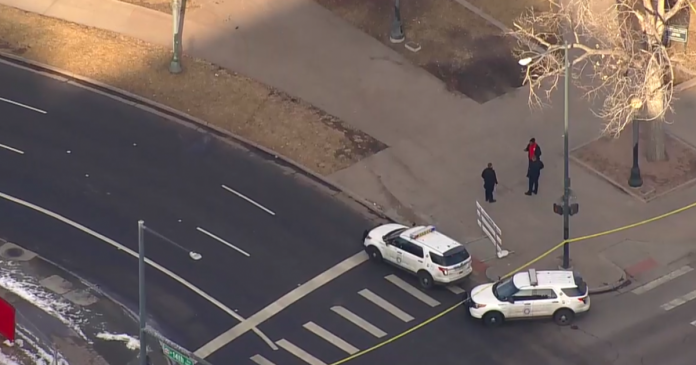 DENVER — A hit-and-run driver was arrested after police say the driver struck an occupied police vehicle and then a pedestrian in Denver Saturday morning.

The patrol car was parked at West 14th Avenue and Delaware when the driver allegedly struck the vehicle.

The suspect continued eastbound and struck a pedestrian at West 14th Avenue and Broadway, according to a DPD tweet. The extent of the injuries are unknown.

Around 11 a.m., police tweeted that an adult male suspect was arrested in a neighboring jurisdiction.

Police did not release any other details related to the case.