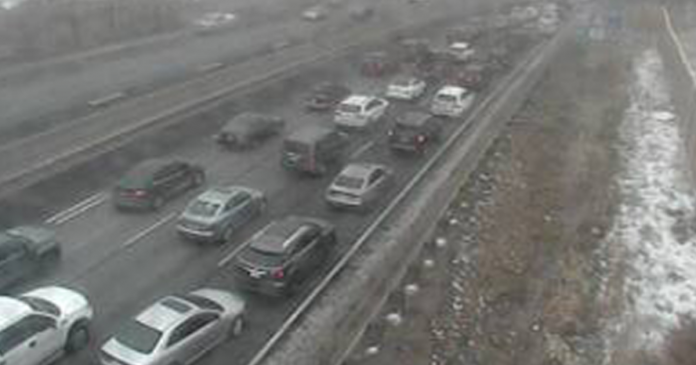 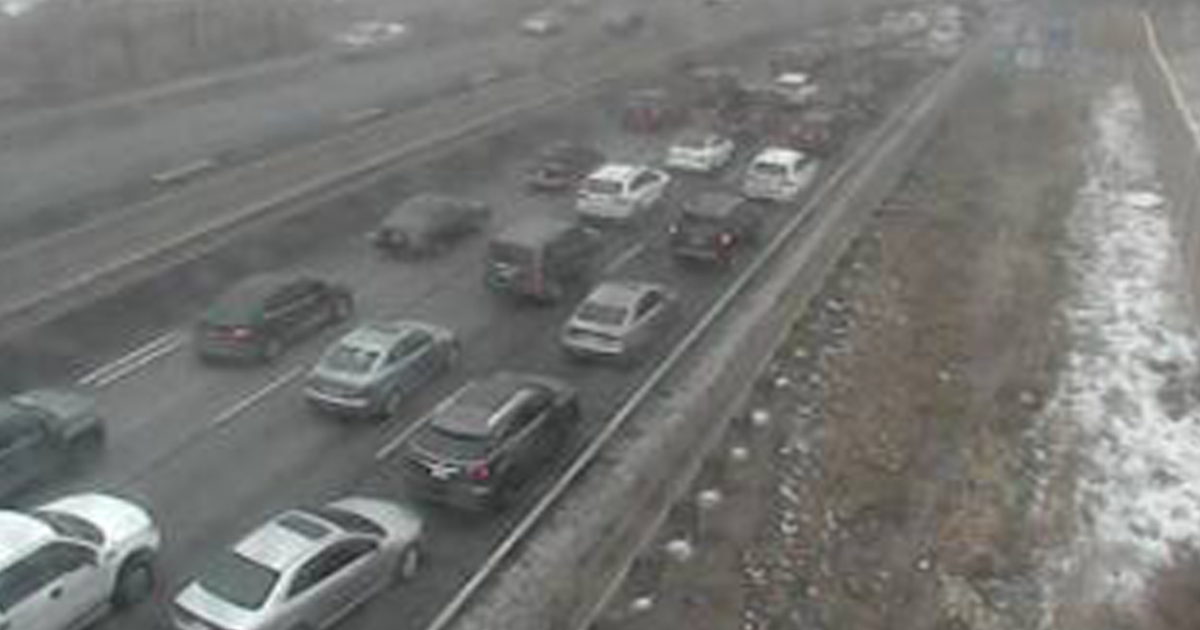 THORNTON, Colo. — A pedestrian died after being struck by a vehicle on Interstate 25 in Thornton Saturday morning.

It happened around 9:30 a.m. on the southbound lanes at 84th Avenue.

A preliminary investigation shows the victim was intentionally walking on the highway when the accident occurred, according to the Thornton Police Department.

Several lanes were closed during the investigation. However, all lanes were later reopened.