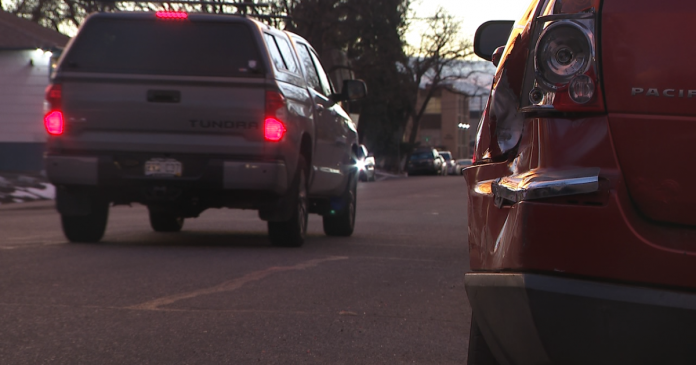 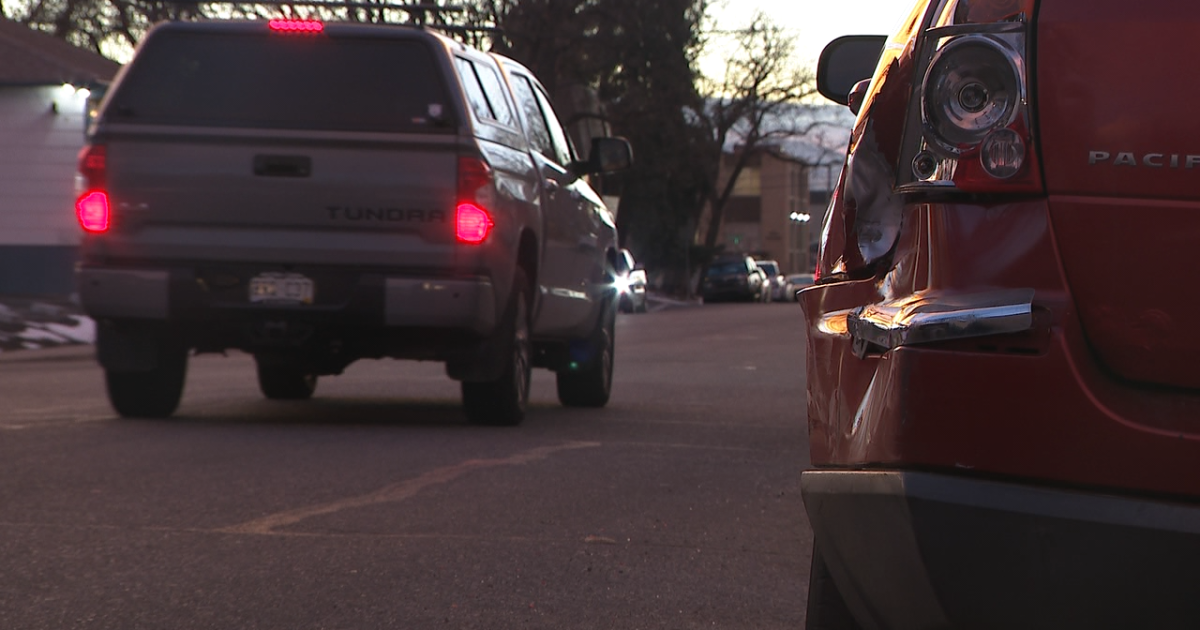 AURORA, Colo. — Residents in one Aurora neighborhood say they are living in fear after speeders have caused multiple crashes involving parked cars and a home.

When Charras Abram walked out to her car on Friday, she found the recently-purchased vehicle had been side-swiped.

“This was hanging,” said Abram, pointing to her bumper.

For Abram, what happened is just proof of a larger problem around her neighborhood off East 16th Avenue and Geneva Street in Aurora.

“I’m not the first car who has been hit,” she said. “That’s what my concern is, cars just going fast up and down.”

“Somebody is going to get killed,” said Jordan.

He’s afraid to cross the street in front of his own home.

“That’s my biggest fear, is there are kids. There are elderly [people]. There are people in wheelchairs that use this road,” he said.

“I heard a screech, a big old ‘boom’ and my house rattled,” said Tapley.

The car destroyed their fence but luckily didn’t make it into the house. The driver took off and hasn’t been found.

“I’m thankful to still have a home to live in,” Tapley said.

With an elementary school a block away, neighbors are hoping something is done before it’s too late.

“At the minimum, it would be nice to have a stop sign that intersects at Geneva,” said Jordan.