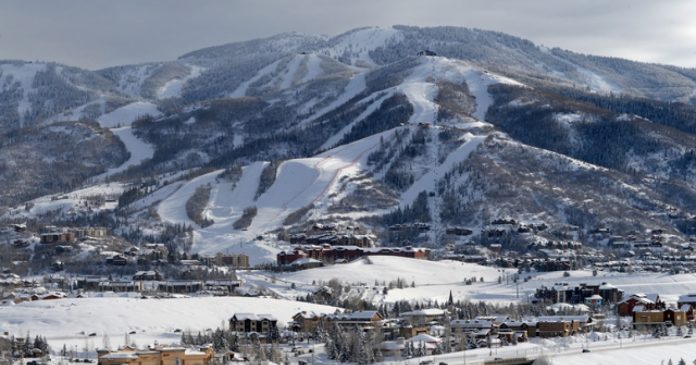 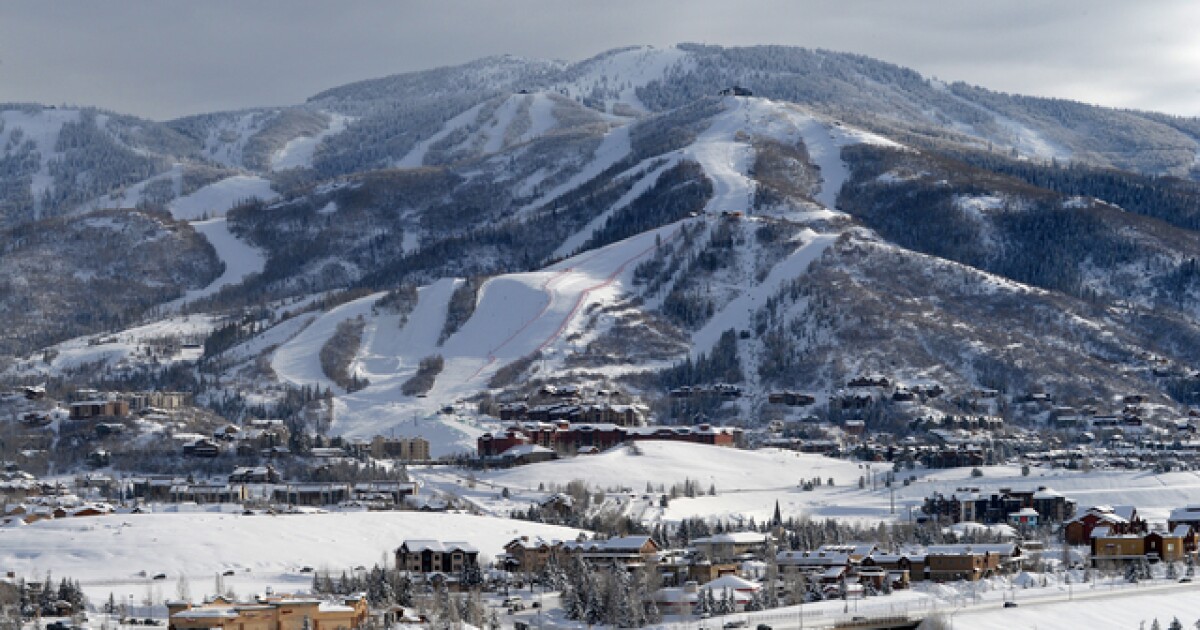 STEAMBOAT SPRINGS, Colo. (AP) — Rescuers successfully dug out a person buried in an avalanche at Steamboat Resort in northern Colorado.

A resort official tells the Steamboat Pilot & Today that the avalanche was triggered by skiers shortly before 1 p.m. Sunday, and the buried skier was taken to UCHealth Yampa Valley Medical Center where he was in good condition.

The avalanche started in an area of terrain that is inbounds but currently closed.

Hunter says about eight people caught in the slide weren’t skiing out of bounds and did not cross any ropes. It is believed they triggered the avalanche from below.

The resort has been performing avalanche control work, but Hunter says even that mitigation work is no guarantee because of the “substantial unstable snowpack” conditions in the area.