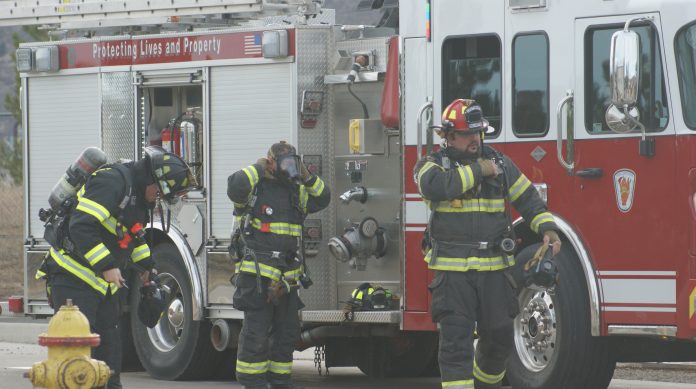 The agency, which serves Fort Collins as well as Timnath and other areas within the Poudre Valley Fire Protection District, had six such calls in the four months before the record-setting cold snap.

“It was a stress on the system to have such a large influx of calls, but we didn’t have to call in any extra shifts,” Bierbower said. “It was very unique because of the long stretch of cold, and then the warmer temperatures contributed to the problems.”

There were four consecutive nights of low temperatures below 0 degrees Feb. 12-15, with Feb. 15 plummeting to minus-11.

Frozen pipes?: Here’s what you need to know

Bierbower said when frozen sprinkler lines burst, they send an activation call to firefighters. She said others called 911 to report the burst pipes. The responses were to commercial and multifamily residential buildings.

Typically, frozen pipes are caused by heaters going out, inadequate insulation, doors being left open and a lack of maintenance, Bierbower said.