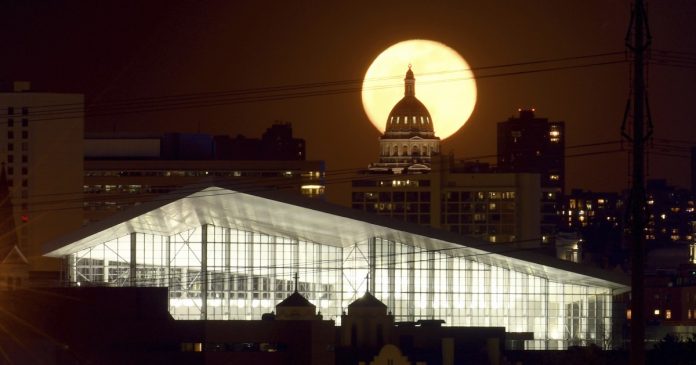 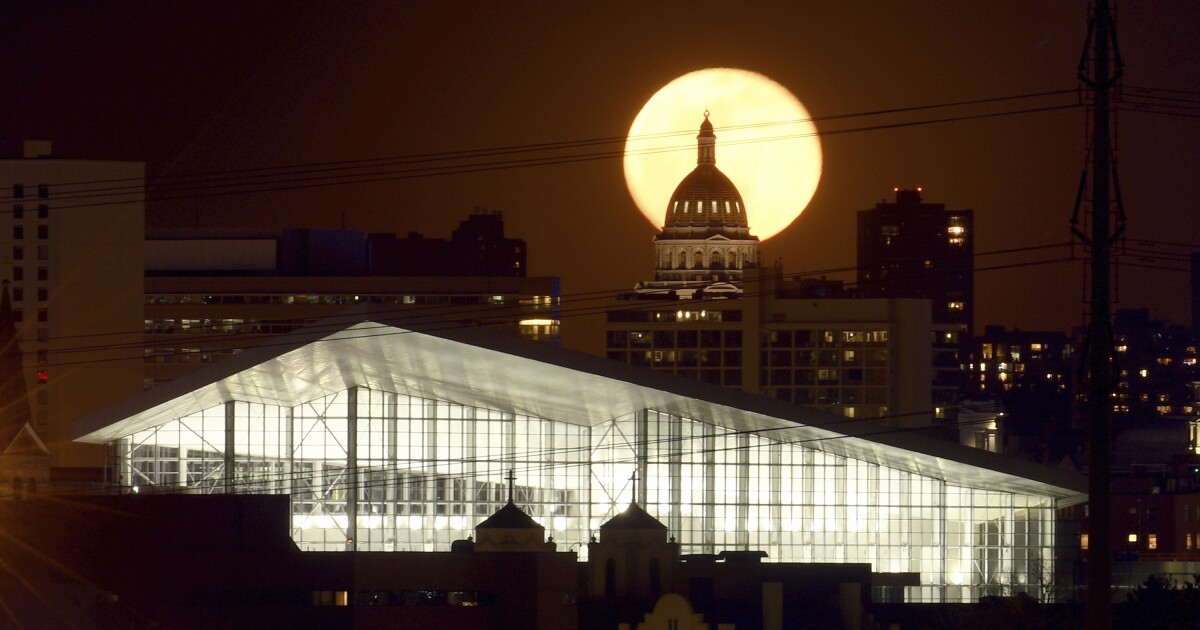 DENVER – Colorado Department of Labor and Employment officials said Thursday the department still does not have a firm date on when it will start the second phase of the federal extended unemployment benefits rollout, adding that they were hopeful it would begin by the end of February.

The news comes as a blow to thousands of Coloradans who have been anxiously awaiting unemployment benefit payments since last year who are desperate for relief and to pay their bills.

Dozens of people have called and emailed Denver7 over the past week and a half expressing confusion with regard to their particular claims, what phase they are in, why the MyUI+ system is denying claims for people who are in Phase 1 or showing overpayments.

The CDLE updated its website this week to include more FAQ and answers, and CDLE officials elaborated on some of the issues Coloradans are dealing with in the new system in a call with reporters on Thursday morning.

One of the main points of confusion for many people still involves which phase of the rollout they are in.

CDLE officials said Thursday that some people are only eligible for a week or a few weeks of benefits under Phase 1 before they are exhausted. Those people will have to reopen their claim once Phase 2 rolls out and will not be able to receive payments until then, Acting Unemployment Insurance Division Director Phil Spesshardt said Thursday.

But once Phase 2 does roll out, those people will receive payments backdated for the 11 possible weeks of the program, which currently runs for up to 11 weeks from Dec. 27 through March 13 for the weeks claimants are eligible.

Spesshardt said that one good sign for people that they are not in Phase 1 is if they have filed a regular state claim and go back into MyUI+ 24 hours later, find their PUA claim and see no link to reopen the claim.

Spesshardt and Cher Haavind, the deputy executive director of the CDLE, acknowledged the confusion some users are having in filling out their claims and questions regarding language states are being required to use by the U.S. Department of Labor in the rollout of the Continuing Assistance Act.

One particular question has been leading to snags for several people trying to file PUA claims, they said. It reads: “I am no longer unemployed as a result of one of the above COVID related reasons.”

Officials said they did not have exact numbers on how many people whose claims had been denied because of the question and added that they were following up with the vendor the state is using.

The MyUI+ system also will use pop-up windows to double-check whether people are correctly answering the question, which people on mobile browsers are not receiving, causing more hangups.

Spesshardt said the new language for the question was one of several questions whose wording was changed when the Continuing Assistance Act was passed and the USDOL issued new guidance to the states.

He said the CDLE was working to move the question to a different space so it is not as confusing and looking to add language in parenthesis to further clarify how the question should be answered.

Spesshardt said the CDLE is working to remove the holds on claims where people accidentally answered the question in the wrong fashion as quickly as they can. He said the department was trying to develop a mechanism by which the department could reach out directly to those people rather than them having to try to contact the department.

Spesshardt said the CDLE and labor departments in other states have all asked the USDOL if they can make their own adjustments to the language to better suit their state’s needs but have been rebuffed so far.

“I think we’d all love it if perhaps some of the legalese was taken out of the required questions,” Spesshardt said.

Some people have also been looking only at their initial regular state claim and not finding their PUA claims in navigation modules on the left-hand corner of MyUI+, Spesshardt said.

The CDLE officials said people are seeing claims held primarily for three reasons: They answered a question about their eligibility for a program in a fashion that would put a hold on their claim, they are not yet eligible in Phase 1, or there is a fraud hold.

But many people are only getting messages that their claim is marked with “hold” and nothing more detailing what the hold is in reference to.

Some people, Spesshardt said, are seeing holds because they have attested that they are not available to work, which leads to a state investigation and puts a hold on the claim.

He said that for people filing PUA claims who are self-employed, answering “yes” to a question about whether they’re involved in self-employed activities could also trigger a hold, which he added “obviously makes no sense” because PUA is for self-employed workers, gig workers and contractors.

He said the CDLE was working to void out or remove those holds.

People who have fraud integrity holds – some of which might have only gotten flagged in recent weeks after the move to MyUI+, which contains more fraud triggers – are still being directed to either call 303-536-5615 to receive access to the ID.Me verification system or to fill out a form online.

CDLE Executive Director Joe Barela said 28,000 people had been sent ID.Me links and 7,600 of those people had finished the verification process and had their holds lifted. $4.8 million has been paid out to those claimants so far, Barela said.

He added that the department was now moving on to go through the roughly 1 million other fraud holds to contact those claimants and try to verify their identity if they are actual people. He said the department hopes to eventually be sending out 15,000 ID.Me links a day to those people who have not reached out to the state themselves.

Though some people do still owe money back, Spesshardt said some of those notices showing up this week are incorrect.

He said that the vendor the CDLE is working with removed more than 1,900 of these overpayment notices on Wednesday night and that they were working to find more instances that were missed.

The CDLE said the call center, now staffed by 440 agents, answered 11,000 calls between Monday and Wednesday and that 100 more people were in training Thursday, Friday and next week to bring it up to about 550 agents.

The 303-536-5615 line is now the primary line that people should call with questions about MYUI+ and their individual claims. The 303-318-9000 line is still open for regular state claimants to be directed to the virtual agent, and CDLE officials said they were adding 11,500 callback appointments through the virtual agent, though slots are filled until Feb. 19.

The CDLE also is continuing to ask people to look at the state’s unemployment insurance website for more information.