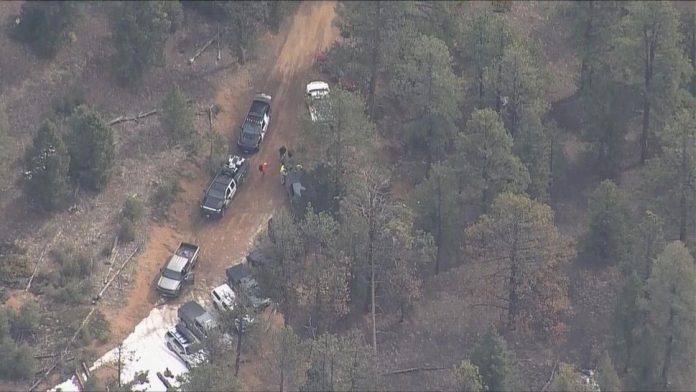 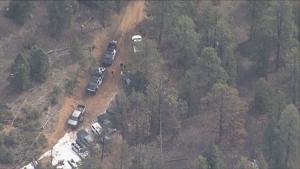 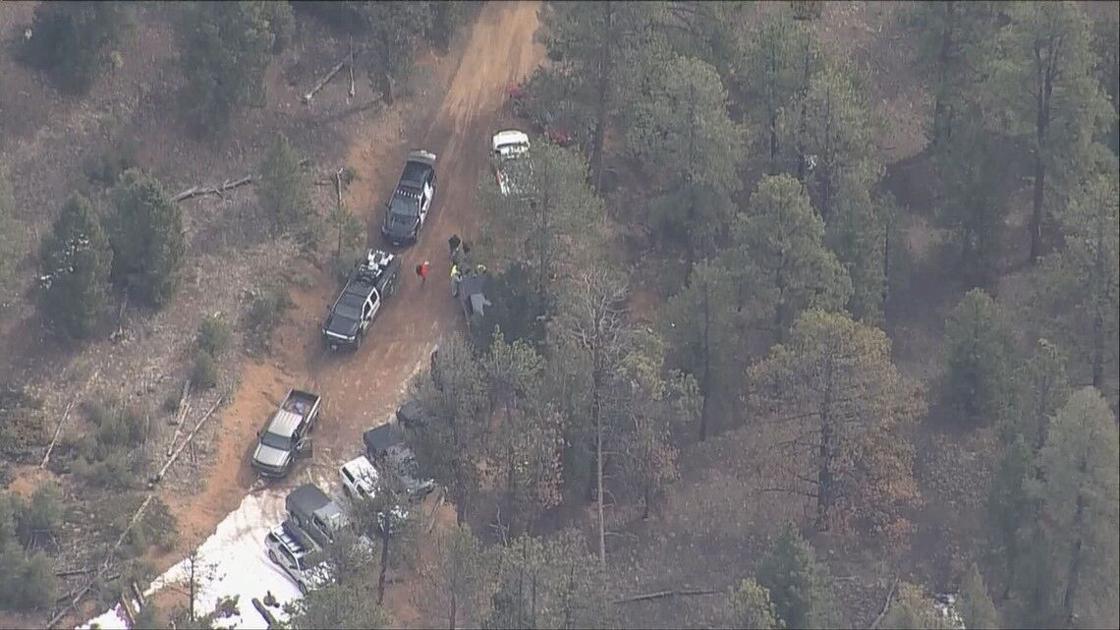 A pilot was killed Saturday night when his plane went down in the remote Lost Creek Wilderness in southwestern Jefferson County, authorities said.

“It is with heavy hearts that we announce the single occupant, an adult male, of the crashed plane was found deceased on scene,” the Jefferson County Sheriff’s Office said in a tweet Sunday. “Our thoughts and prayers to his family and friends.”

The victim’s name wasn’t released. He was the only person aboard a Magnus Fusion 212 when it crashed about 20 miles south of Conifer, said Federal Aviation Administration spokesman Tony Molinaro. He had no other details about the plane’s origin or destination.

The FAA and National Transportation Safety Board will investigate, Molinaro said.

The Jefferson County Sheriff’s Office were notified at 8:15 p.m. Saturday of a possible airplane crash near Wigwam Trail and began a search, the agency said on Twitter.

A follow-up tweet at 11:31 a.m. Sunday said that the wreckage had been found and the agency was “working on getting troops on the ground” to check on the pilot. The pilot’s death was confirmed on Twitter about 3 p.m.

Lost Creek Wilderness spans 120,000 acres in Jefferson and Park counties, and is a popular backcountry destination for Pikes Peak region adventurers. Wigwam Trail starts on the wilderness’s eastern flank and traverses 11 miles into its remote tree-shrouded and granite-strewn interior.

B-17 wreckage in Colorado makes for a haunting hike