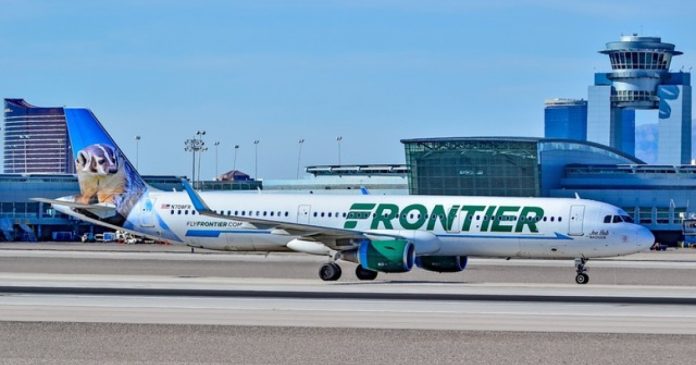 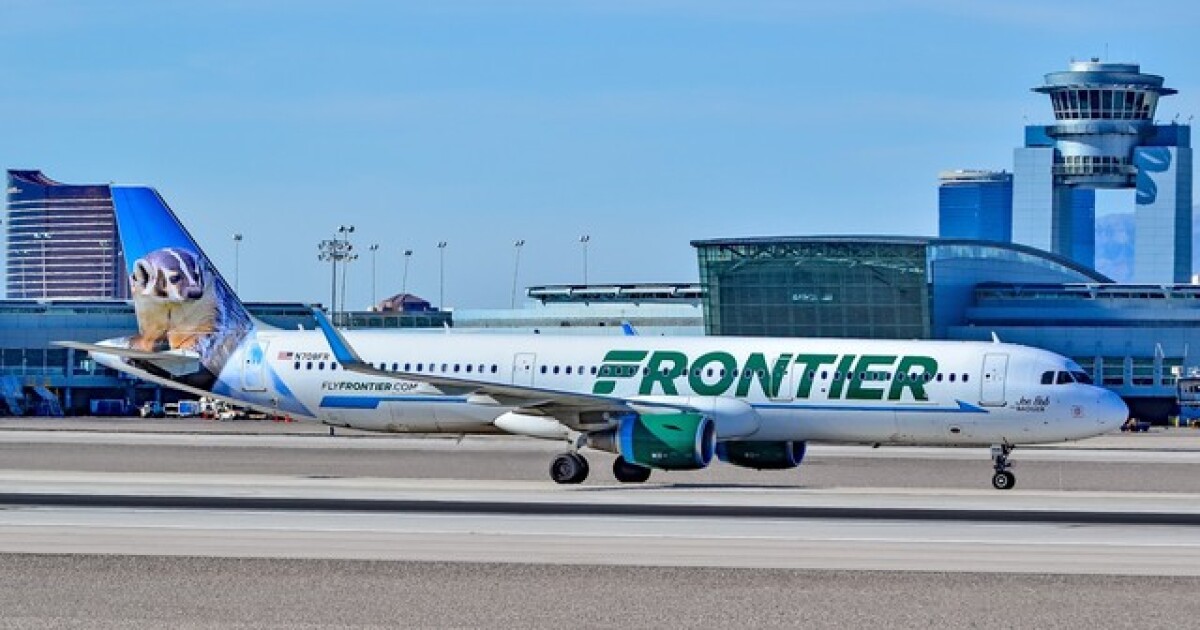 DENVER — Three Frontier Airlines employees are speaking out after filing two lawsuits claiming the company discriminated against them during their pregnancies.

The lawsuit claims the women were not allowed to pump breast milk on the job and lacked a safe and private place.

Brandy Beck has been a pilot with Frontier Airlines for 16 years.

“I was given offices without locks, with windows to the outside,” Brandy Beck said.

Randi Feyer, a pilot with Frontier Airlines for nearly seven years, says she had to use luggage closets or the cockpit to pump milk.

“I can’t even tell you how many times I got walked in on” Feyer said.

Melissa Hodgkins has spent 13 years working as a flight attendant with Frontier Airlines. Says she was denied a desk job, forcing her to choose between her family and her career. Hodgkins says because of the lack of policy and restriction she chose to not breastfeed her two children.

Galen Sherwin, with ACLU’s Women’s Rights Project, says the lawsuit is challenging a series of policies including disciplinary action against expecting mothers for doctor appointments and forced early maternity leave.

“Our clients were forced onto unpaid leave regardless of what their doctor said at a strict cut-off point of 32 weeks,” Sherwin said.

Beck, Hodgkins, and Randi say they reached out to the Denver-based airline to ask questions about company policies and did not hear back.

“Just crickets, just nobody would even get back to you,” Feyer said.

“It was a very much don’t ask don’t tell situation. There wasn’t a policy,” Hodgkins said.

“When it came to family, I had zero support and it really shocked me,” she said.

Feyer says she got a breast infection known as mastitis and suffered from discomfort and pain during long flights when she could not pump.

“Not being allowed to pump and going crazy amounts of hours without pumping is a huge distraction,” Feyer said.

Frontier Airlines denied the allegations. They released the following statement to the Associated Press:

“Frontier offers a number of accommodations for pregnant and lactating pilots and flight attendants within the bounds of protecting public safety, which is always our top priority.”

The mothers say the statement released by the company is not what they experienced.

“It’s 2019, nobody should have to fight for this kind of equality,” Beck said.