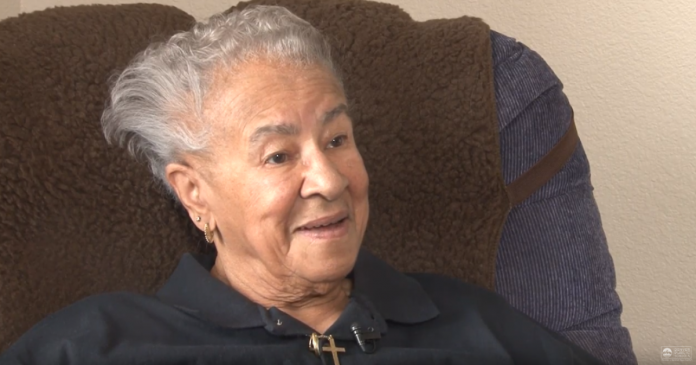 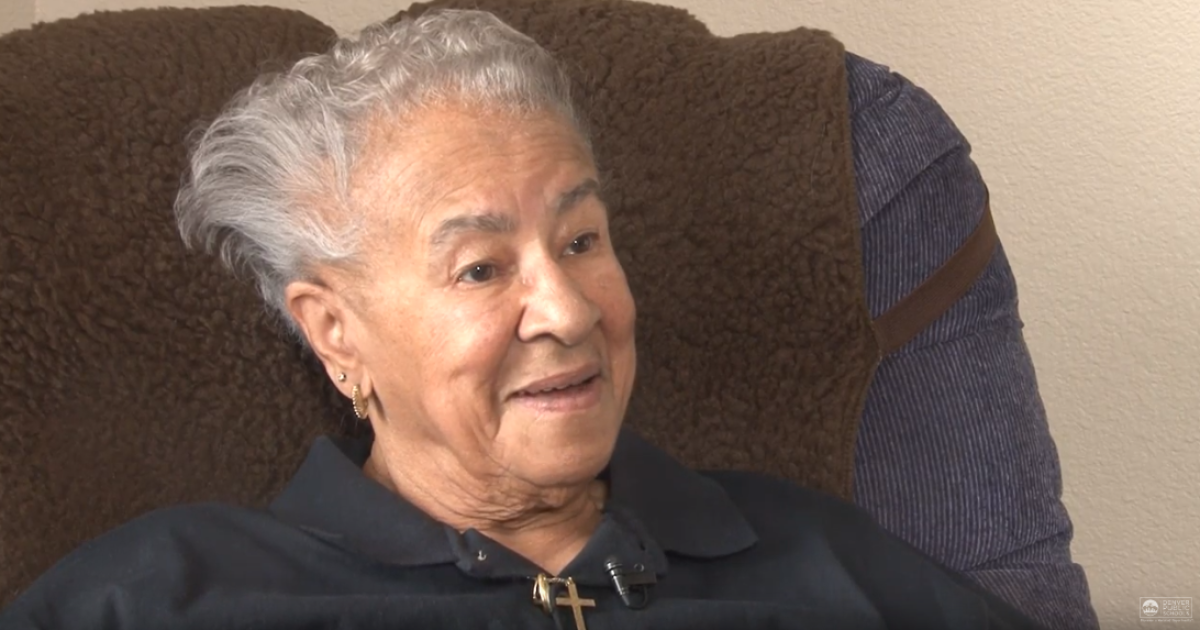 DENVER (AP) — Marie Greenwood, a pioneering Denver teacher who devoted decades to fighting segregation in city institutions, has died. She was 106.

Greenwood was one of the first black teachers to be hired by Denver Public Schools, which would later name an elementary school after her.

In the 1940s, Greenwood was a member of an interracial group that used lawsuits and other means to force restaurants and shops to serve blacks. In the 1960s, she served on a Denver Public Schools committee that studied racial inequalities in school funding and staffing in the district.

As a high school student in Denver in the 1920s, the girls’ dean told Greenwood she shouldn’t waste her parents’ money on college because she could never aspire to be more than a maid. Greenwood went on to graduate No. 3 in her class, go on to what is now the University of Northern Colorado to earn a teaching degree, and return to Denver Public Schools.

At college in Greeley, Colorado, Greenwood and other black students weren’t allowed to live on campus and were discouraged from participating in extracurricular activities.

Decades later, the university granted Greenwood an honorary doctorate, asked her to speak at a commencement and established a scholarship in her honor.

She liked to tell the story of her kindergarten year being interrupted by the Spanish flu pandemic, and her insistence on going into first grade when schools reopened. As a teacher, she focused on the early grades, saying that was where a foundation for later learning was built.

In her retirement, she volunteered for early learning programs that allowed her to indulge in her love of reading aloud to children. That enthusiasm showed in the fluid, conversational style of two books she wrote in her 90s, one a handbook for young teachers called, “Every Child Can Learn,’’ and the other an autobiography titled, “By the Grace of God.’’

Greenwood’s books recount but do not dwell on the racism she overcame, except when she made a point about creating opportunities for others.

Greenwood and her late husband, William Greenwood, an accountant who once ran the budget office at Denver’s now defunct Lowry Air Force Base, had four children.