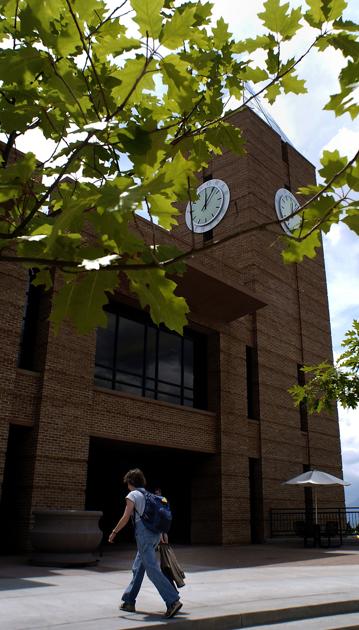 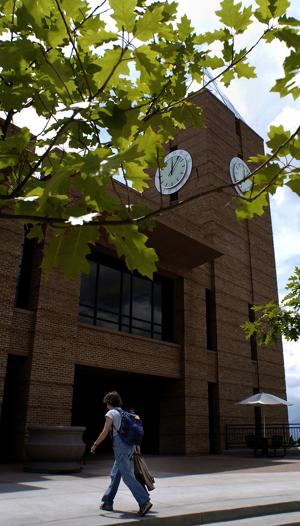 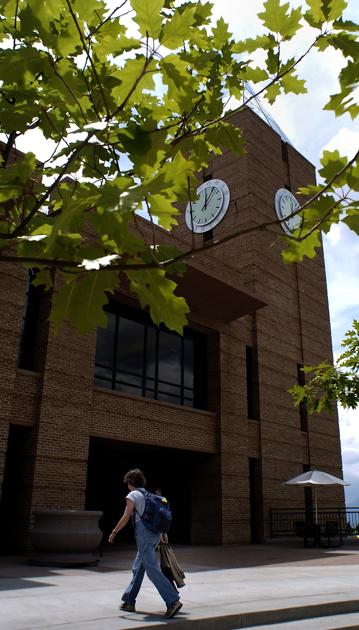 A charge of plagiarism against a University of Colorado at Colorado Springs special-education professor has been dismissed by a review committee after the professor said she did no such thing and stands by her work.

The person making the allegation, a federally appointed independent monitor for public school programs for children with disabilities, believed he’d uncovered a case of copying another industry professional’s material.

David Rostetter, a West Virginia resident who oversees legal compliance of the Los Angeles Unified School District’s special education program and is a consultant to the U.S. Departments of Justice, Education and Health and Human Services, said he had a déjà vu moment while recently reviewing an “expert report” included in a Seattle lawsuit. The suit was filed by the father of an elementary school girl with disabilities who wanted her integrated into traditional classrooms at all times.

“I thought, this sounds familiar,” he said.

Rostetter recalled a legal challenge four years ago in Knoxville, Tenn., for which he’d served as an expert on whether the school district followed federal law. Rostetter worked for the U.S. Department of Education in the 1970s to develop laws and regulations governing special-education enforcement protecting childrens’ rights.

The author of the report for the Seattle case was Christi Kasa, an associate professor of teaching and learning in the UCCS College of Education.

Rostetter alleges Kasa plagiarized the 2015 Knoxville report in creating her own expert eyewitness report to support the father involved in the Seattle lawsuit. The case did not go to trial; the parties involved reached a settlement.

“The issue of this plagiarized report did not come before the judge because we settled it out,” said Rostetter.

“This expert (Kasa) plagiarized another expert’s report in a blatant way, such that it would have been detrimental to the case, and the judge would have thrown it out.”

Kasa contends she did not plagiarize but rather followed a “template” in crafting her report.

“I used what I considered a template from a colleague to summarize some of the industry-wide accepted best practice research,” she said in an email. “Many professions such as lawyers and expert witnesses use template language in writing that is not research.”

The UCCS Inquiry Committee looked into the complaint, and the campus’ Committee on Misconduct in Research, Scholarship and Creative Activities met on Oct. 10 to determine a ruling.

A few weeks ago, Rostetter received an email from Jessi Smith, UCCS associate vice chancellor for research, saying the committee had dismissed the allegation of research misconduct against Kasa.

The committee concluded “that the complaint did not meet the definitional criteria for research,” as per the school’s guidelines and procedures to address such allegations. Therefore, the committee did not refer the complaint to an investigative level.

Rostetter points to research, references and the report’s conclusions that he says Kasa “lifted verbatim,” with the exception of names changed, from an expert opinion report by Julie Causton, co-founder of Inclusive Schooling and a former special-education professor at Syracuse University.

Causton’s report on the benefits of including Down syndrome students in a general and not specialized education setting was part of the evidence in a due-process hearing in the Knoxville suit and also was submitted as evidence in the appeal to U.S. District Court in Tennessee and the Sixth Circuit Court of Appeals.

“The Kasa conclusion is identical to the conclusion reached by Causton,” Rostetter said. “This is striking. And unethical behavior. These are different children and different circumstances.”

Kasa wrote her expert report in a consultancy capacity and takes umbrage with her credibility coming under attack.

“I absolutely never plagiarized any conclusion in my consulting work, and I never would,” said Kasa, who also directs the Office of Inclusive Services at UCCS.

She said her conclusions “are based on my 25 years of experience working with people with disabilities and their families, as well as my extensive education and training.”

Kasa’s conclusions “vary substantively for every case I am involved in as an expert based on the strengths and needs of the children,” she said.

“I am not an expert in expert report writing, but I am an expert in the substantive work of including all children in education as a civil right.”

Rostetter said he’s not happy with the school’s decision to dismiss the case.

“The point is if a graduate student did this, they’d be dismissed,” he said. “A faculty member does it in an expert report, and nothing happens.”

Kasa, who has worked at UCCS for 10 years, said in dismissing the allegations, campus officials “encouraged me to continue my work as an expert witness.”

Both say they’re not surprised by the claims by either side.

“My colleagues and I are doing important work that challenge the systems in education,” Kasa said, “and when systems are challenged, some people fight dirty.”

In responding to Smith informing him his complaint had been dismissed, Rostetter said, “I was reasonably certain that your institution would find a way to avoid accountability of her unethical and damaging work.

“Accountability in education is elusive, it is virtually non-existent at the higher education level, (and) the ‘it’s not research’ rationale was predictable.”