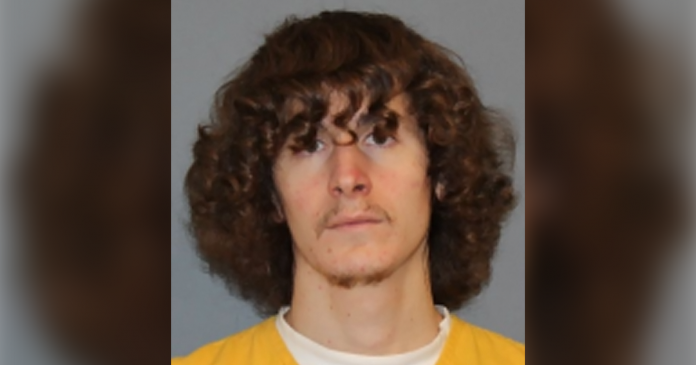 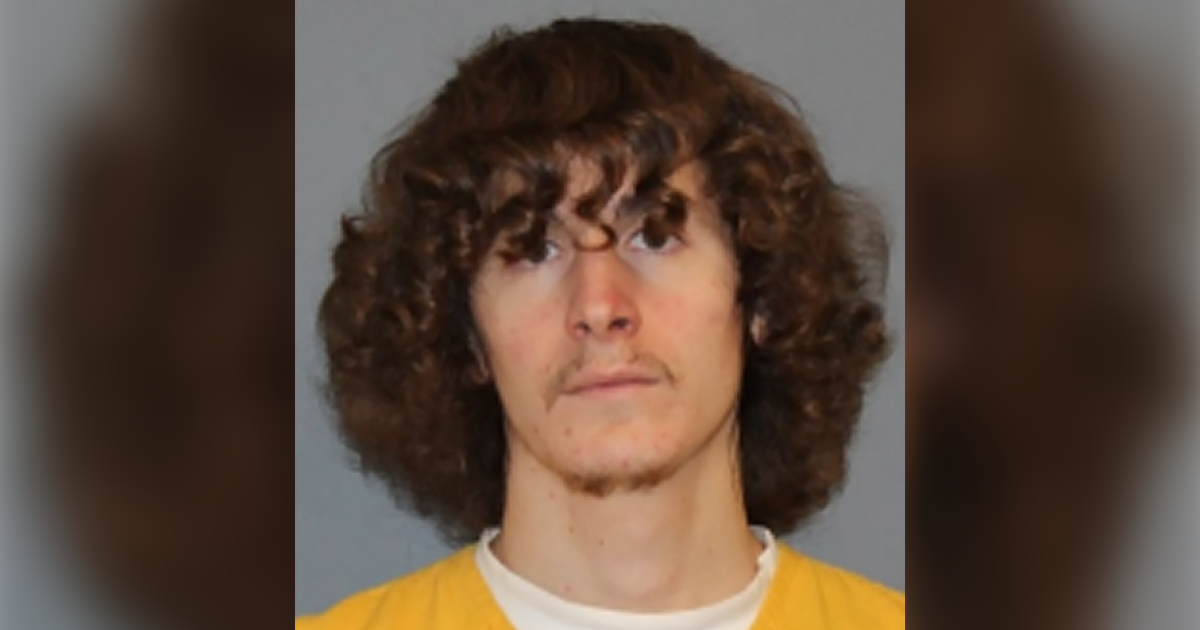 GRAND JUNCTION, Colo. — An Uber passenger was arrested Saturday after police said he pulled a gun on his driver and attempted to kidnap her before she was able to escape from the moving car.

The female Uber driver picked up Salaz from an address in Fruita and proceeded to head to the passenger’s destination in downtown Grand Junction, police said.

At some point during the trip, Salaz allegedly pulled a gun on the driver and demanded the driver take him to the desert.

The victim ultimately jumped from the vehicle while it was in motion to escape Salaz, and the suspect fled the scene in the victim’s car, according to police. The woman suffered only minor injuries.

A witness in the area of 25 Road and G Road told police that they saw a woman jump from a moving SUV and take off on foot. The witness said the vehicle continued and crashed into a fence. The witness told police there was a male passenger in the car as well.

After the crash, police said Salaz took off in the victim’s SUV and fled. He was contacted by Carlsbad police the next day and placed into custody. However, the stolen SUV has not been located.

Booking information and protentional charges have yet to be released.