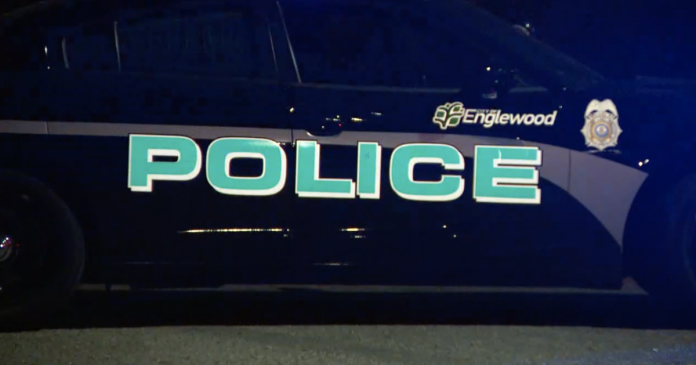 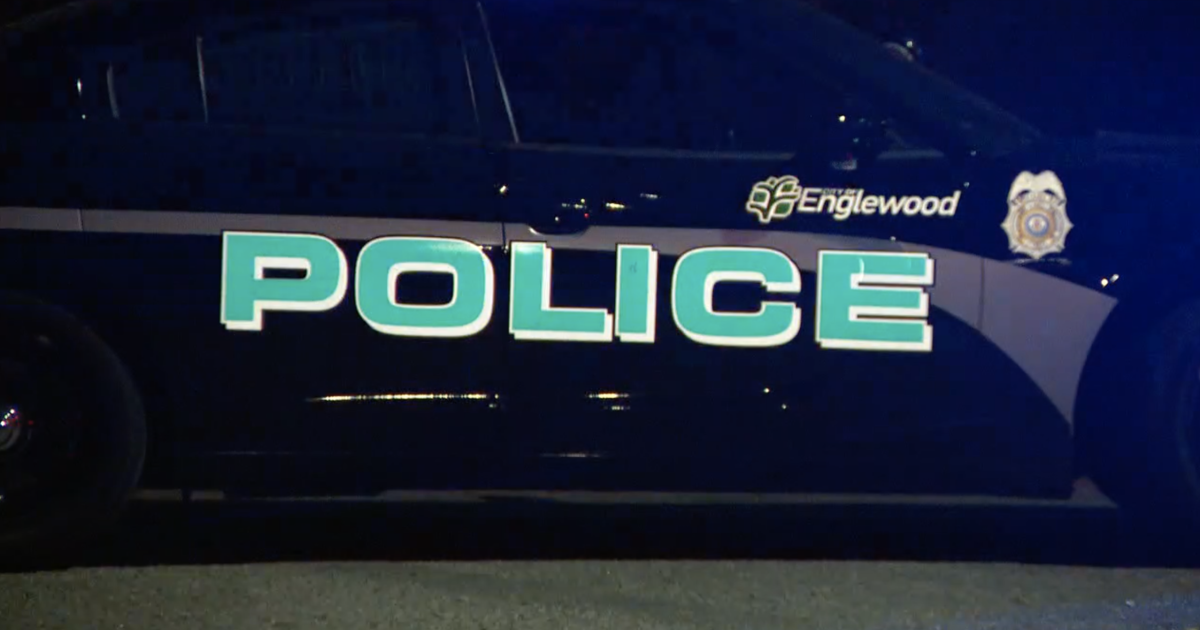 DENVER – Police found another explosive device in Englewood and say they are continuing to investigate whether a series of explosives found over the past couple of months are connected.

The device found Friday just after 1 p.m. was discovered near West Union Avenue and South Bannock Street, Englewood police said. The Arapahoe County Sheriff’s Office’s bomb squad removed the object, determined it was an explosive and rendered it safe.

Police said in a news release this is the third suspicious package, and the second of which was found to contain explosives, discovered west of Broadway and south of Oxford Avenue since January.

The police department says it is asking the public “to be vigilant and report suspicious activity or devices” and to call 911 if they see something and not touch any suspicious packages.

A spokesperson for the department said there is one EPD detective working the three cases who is working with the ACSO bomb squad and Bureau of Alcohol, Tobacco, Firearms and Explosives to see if there are any connections between the three devices that have been found.

The department asks anyone who has information about the explosives discovered the past three months to call Detective Taylor at 303-762-2465.