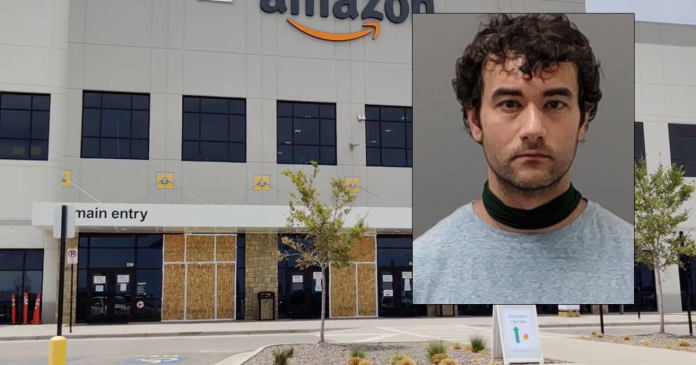 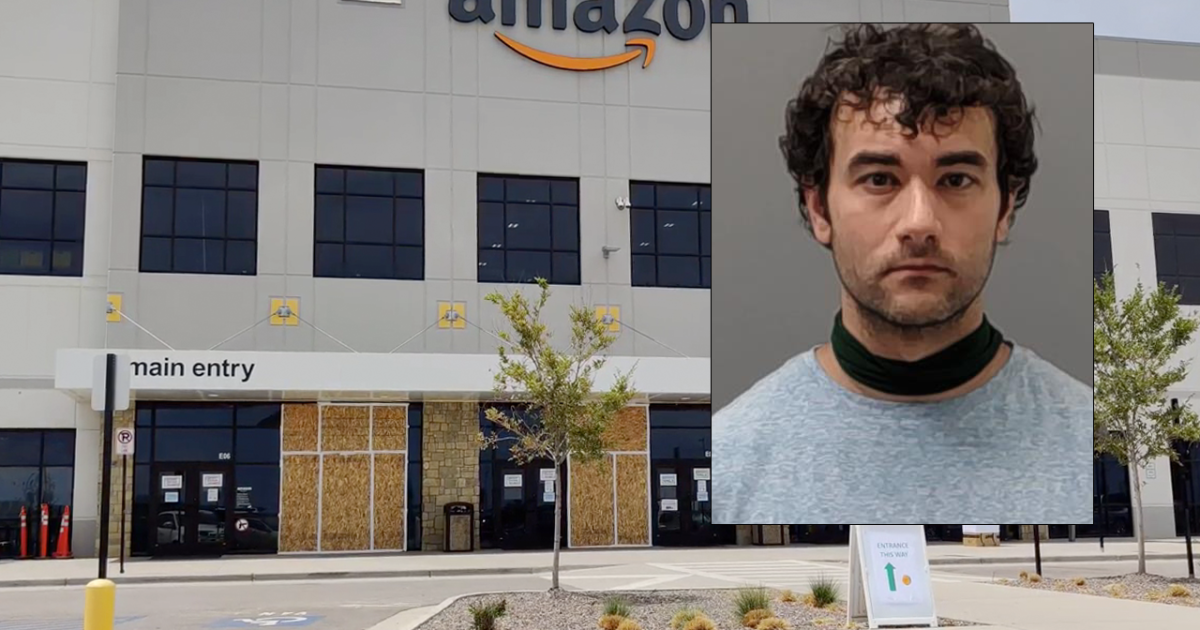 THORNTON, Colo. — An employee of an Amazon fulfillment center in Thornton was arrested after police say he drove his vehicle into two main entry doors at the facility, causing $60,000 in damages.

The employee, identified as Steven Cohen, 33, was arrested for investigation of criminal mischief. He could face additional charges, Thornton police say.

The incident occurred around 9:30 p.m. Saturday at the Amazon Fulfillment Center located at 14601 Grant Street in Thornton.

Police say Cohen got into a disagreement with management earlier in the evening and left the facility. He later returned and allegedly drove his vehicle into the doors at the facility’s main entrance, according to police.

Police could not say what led up to the confrontation.

Denver7 has reached out to Amazon for comment and are awaiting a reply.

Cohen was booked into the Adams County Detention Center.