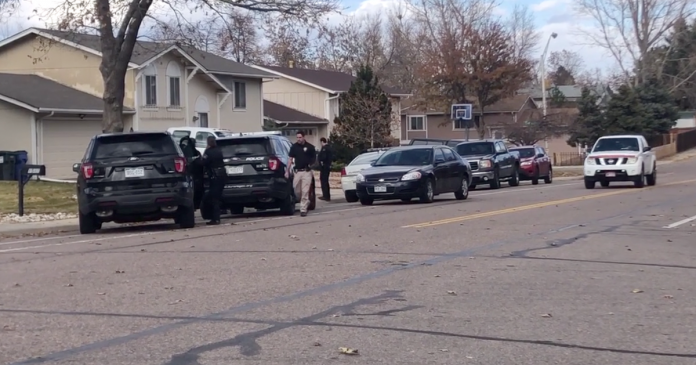 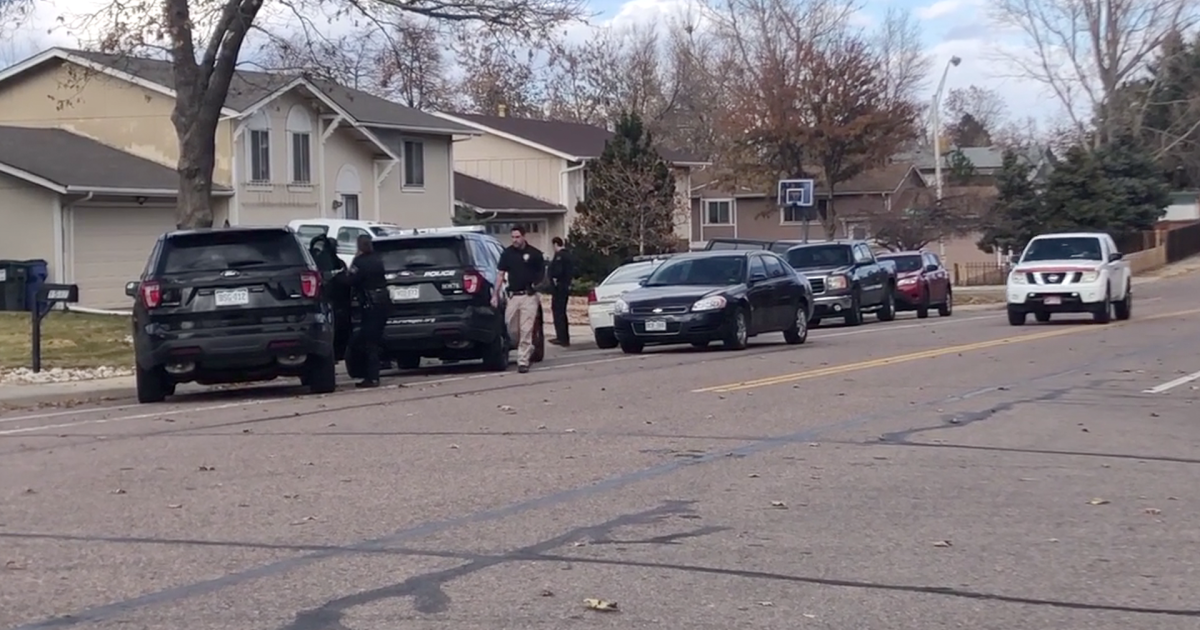 AURORA, Colo. — Police in Aurora have identified a suspect in a shooting that sent two people to the hospital Saturday morning.

The shooting occurred around 9 a.m. in the 1500 block of South Uvalda Street.

Two people were shot and received non-life threatening injuries, police said. They were treated at an area hospital.

Police have not said what led up to the shooting. However, they identified a suspect in the case.

The suspect, whose name has not been released, is still being sought by police.