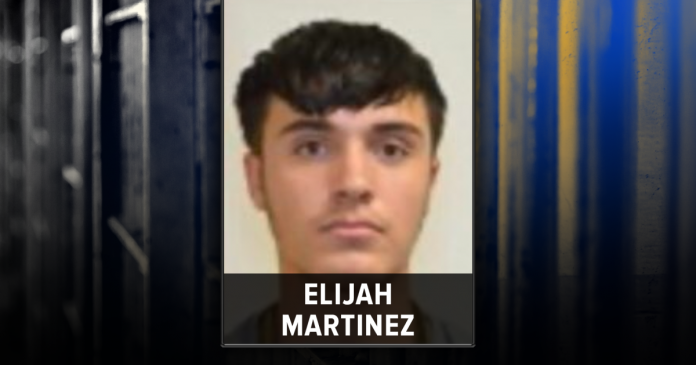 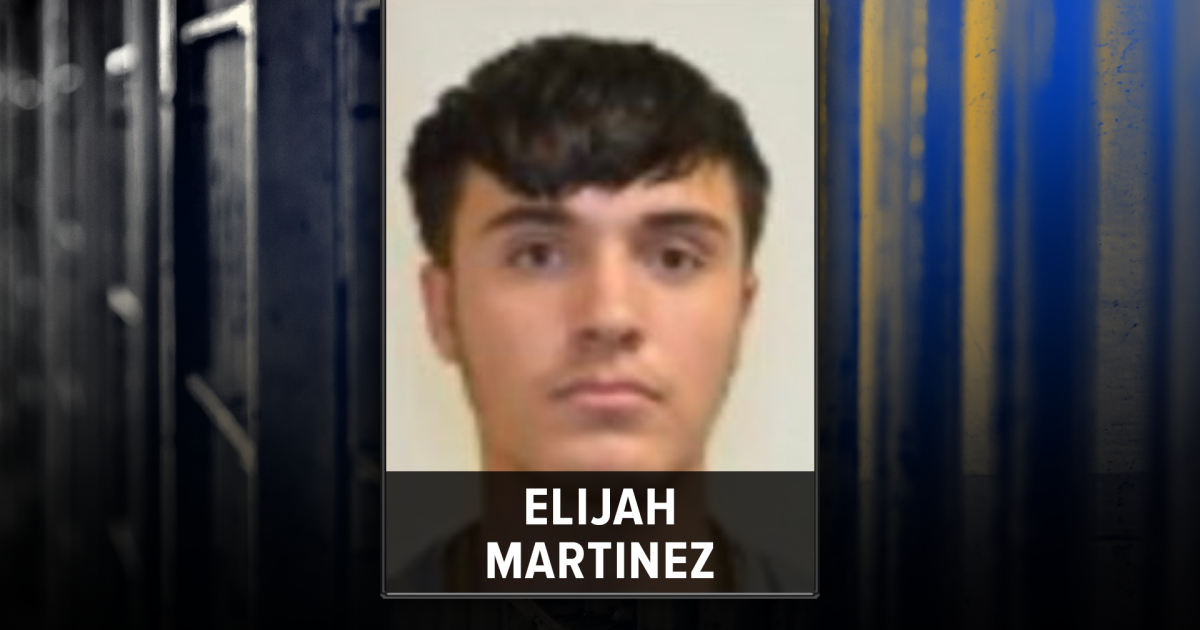 DENVER – Police on Wednesday identified an 18-year-old man as the suspect in the murder of a 15-year-old boy on New Year’s Day outside a 7-Eleven store.

Denver police and Crime Stoppers posted a wanted bulletin Wednesday for Elijah Israel Martinez, 18, in the murder of Wayli Alvarado-Gonzalez, 15. Martinez is sought for investigation on one count of first-degree murder.

Crime Stoppers is offering a reward of up to $4,000 for information leading to Martinez’s arrest and conviction.

He is accused of killing Alvarado-Gonzalez around 3 a.m. New Year’s Day outside the 7-Eleven near W. Jewell Ave. and S. Sheridan Blvd. He died after being transported to Denver Health. The Denver Office of the Medical Examiner said Alvarado-Gonzalez died of “sharp force injuries,” indicating he was stabbed or cut.

But police have released few other details about the incident other than saying officers had been called to the gas station on a report that a person had been assaulted.

Crime Stoppers and Denver police said Martinez should be considered armed and dangerous and have asked anyone with information about the case or his whereabouts to call 911 or Crime Stoppers at 720-913-7867.