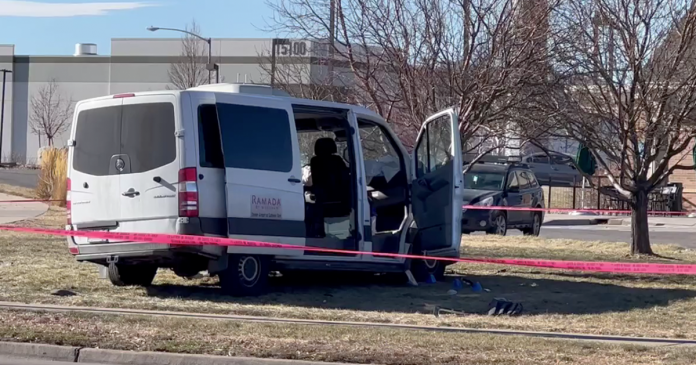 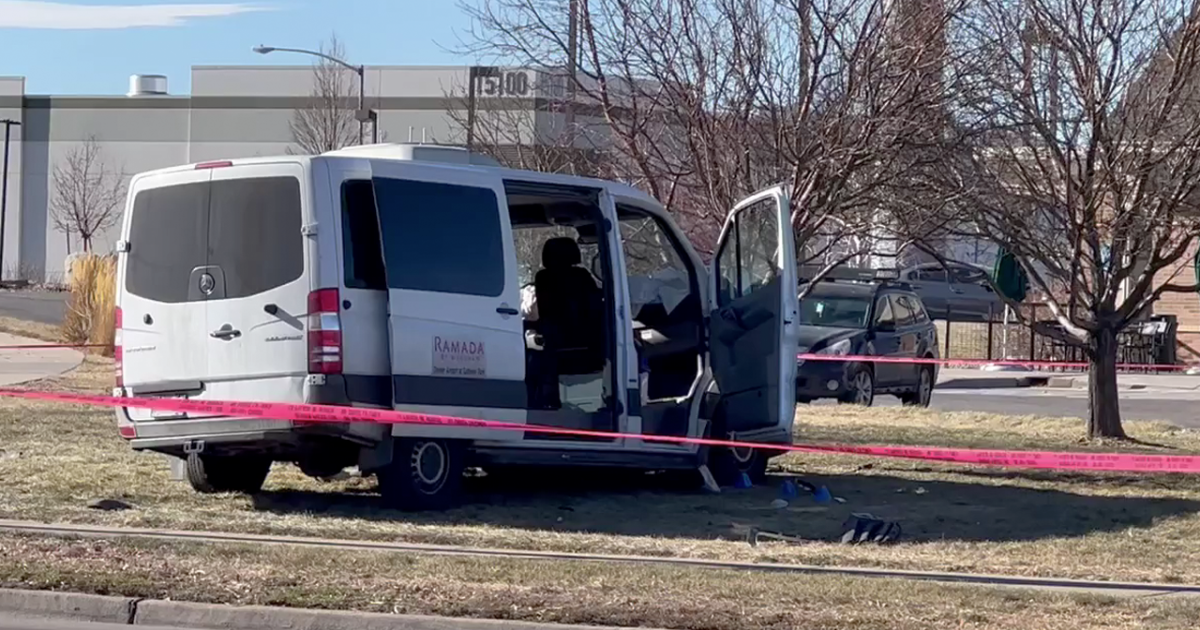 DENVER — Police in Denver are investigating a homicide after a man died following a single-vehicle crash Sunday morning.

The crash occurred at East 40th Avenue and Chambers Road in or near the city’s Montbello neighborhood, according to 10:54 a.m. Twitter post from the Denver Police Department.

The victim was transported to the hospital where he was pronounced deceased. His identity will be released at a later time.

Video from the scene shows a van, with Ramada Inn decals, involved in a crash up on the curb on the northwest side of the intersection.

Police have not said how the man was killed. Suspect information was not available.

Police shut down Chambers Road as they investigated the scene.