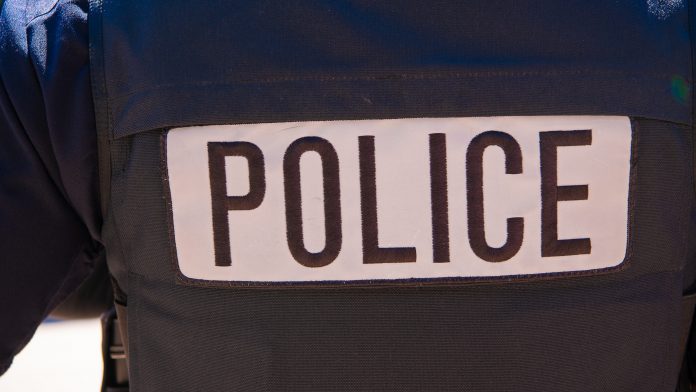 Fort Collins police are investigating a suspicious death in north Fort Collins after finding a dead man in the area on Saturday.

Police were notified of a body being found outside in the 800 block of North College Avenue at about 10:38 a.m. Saturday, according to a Sunday news release. Upon arrival, they found the body of an adult man, who has not been identified by police.

In the news release, police described the man as “obviously deceased” and said the evidence at the scene led investigators to treat the death as suspicious.

Police said additional information will not be released at this time due to the ongoing investigation. The man’s identity and cause and manner of death will be released by the Larimer County Coroner’s Office at a later time, police said Sunday.

If you have information about what happened or think you may have witnessed something related to the death, police ask you to call Fort Collins Police Services Det. Julia Chenoweth at 970-416-2645.