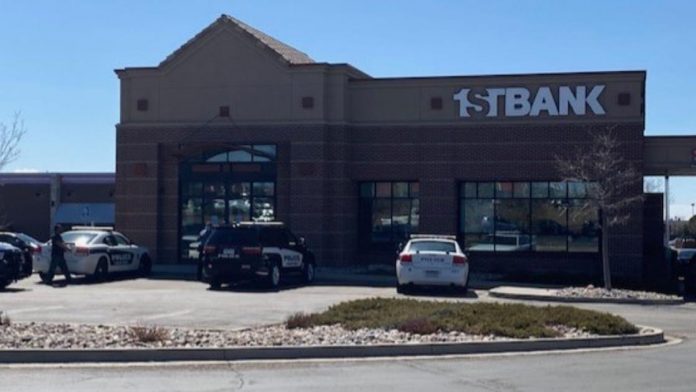 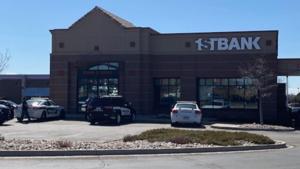 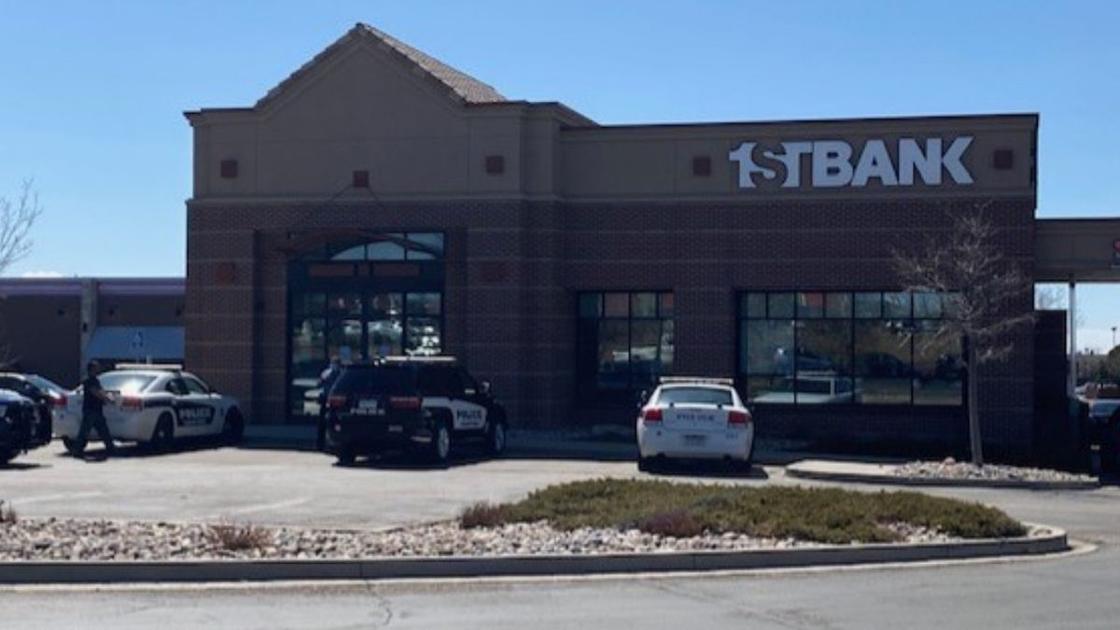 Police said they are looking for a woman who robbed a bank in eastern Colorado Springs Saturday morning.

Witnesses told responding officers that a lone female walked into the FirstBank at 5815 Constitution Ave., near N. Powers Blvd., at about 10:30 a.m. and passed a teller a note demanding money.

The woman left, heading east, with an undisclosed amount of cash, officials said.

This was the 12th bank robbery in Colorado Springs in 2021, nearly doubling the seven robberies committed at this time last year, according to police.

Police search for woman who robbed a TCF Bank