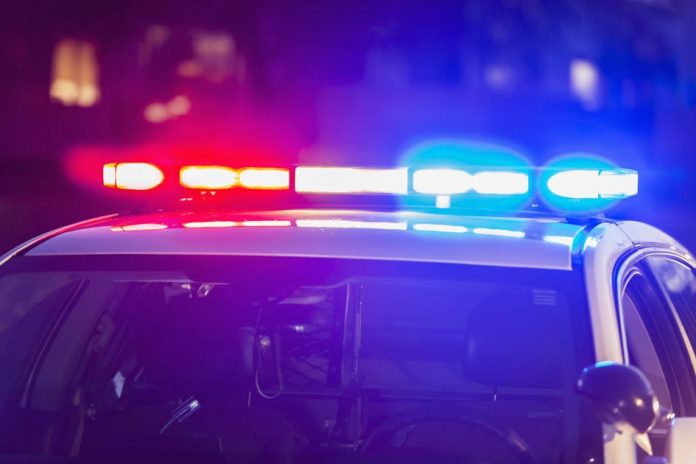 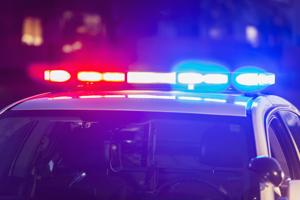 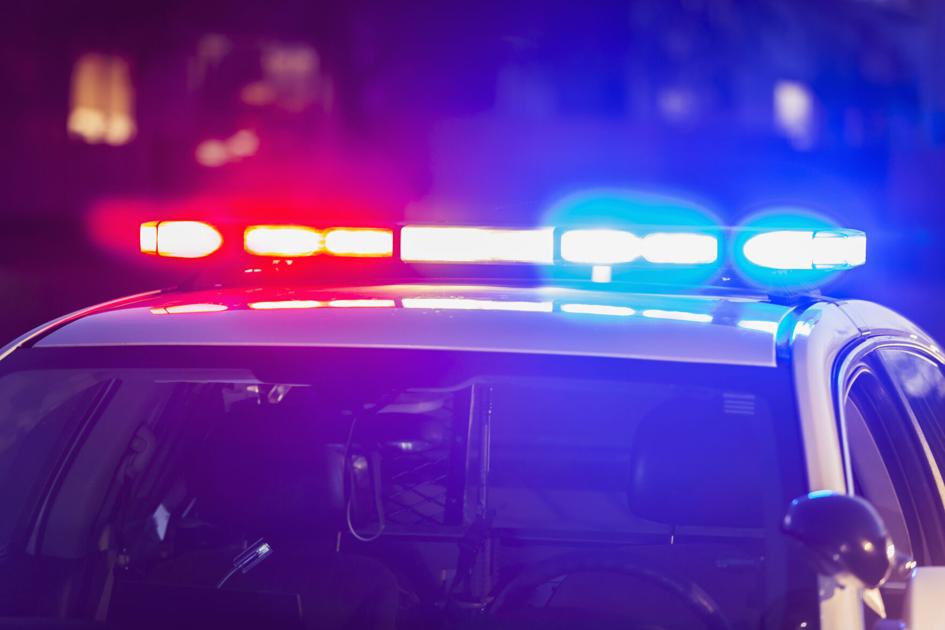 Colorado Springs Police officers arrested one woman at around noon Monday after investigating the report of a possible road rage incident in the 1600 block of South Corona Avenue.

Police reported Monday the officers saw a small sedan repeatedly ramming the back end of an SUV. When officers tried to confront the driver of the sedan, later identified as Tierney Quintana-George, 27, she reportedly ran off the side of the road in the 500 block of Lynn Street.  Quintana-George struck several fences before coming to a stop, officers reported.

A small child was found unrestrained inside the car, police said. The child was taken to the hospital for an evaluation. No further information about the child has been released, according to police.

Quintana-George was detained by officers and placed under arrest for vehicular assault, two counts of child abuse, and driving under the influence, police said. She also had various traffic-related warrants active at the time of the arrest, according to police. She was later booked into the El Paso County Criminal Justice Center.