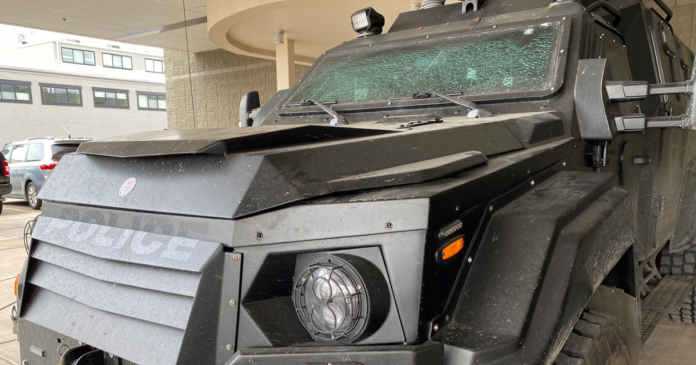 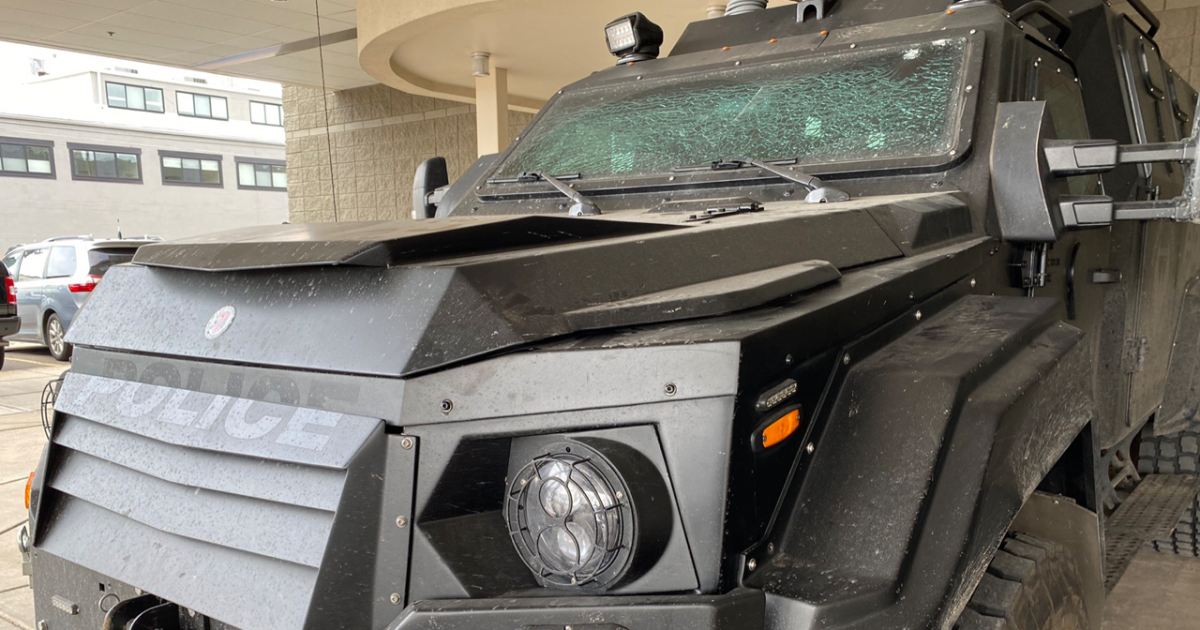 BOULDER, Colo. — Police in Boulder Monday said they have received more than 750 tips in the past 24 hours after Saturday’s violent street party.

Police said the tips came from a variety of sources and a team of detectives from both Boulder police and CU Boulder PD are reviewing them to identify those responsible.

The University Hill street party Saturday night devolved into a destructive riot later in the evening. Police say three officers were injured after they were struck with rocks and bricks.

An armored rescue vehicle and a fire truck sustained heavy damage, as well as other vehicles belonging to residents.

Most in the crowd of an estimated 500-800 people were not wearing masks or social distancing despite the coronavirus pandemic.

No arrests were made, but Boulder Police Chief Maris Herold said arrests are coming. Police say they are reviewing body camera, social media images and hundreds of tips to identify those responsible.

The University of Colorado Boulder says anyone who engaged in violence towards law enforcement or first responders will be removed and not readmitted.

A CU Boulder student, who did not want to be identified, told Denver7 what happened Saturday night was a result of frustration over COVID-19 restrictions.

“This is a culmination of kindred spirits that have come together to put on something beautiful: a rebellion, revolution,” the student said. “They feel like they’ve had their freedoms taken away from them by the school, by the county. This was a revolt.”

Homeowners, nearby residents and even students were on University Hill Sunday to cleanup the leftover mess. Those who showed up to help clean Sunday morning were able to clear most of the area by 10 a.m.