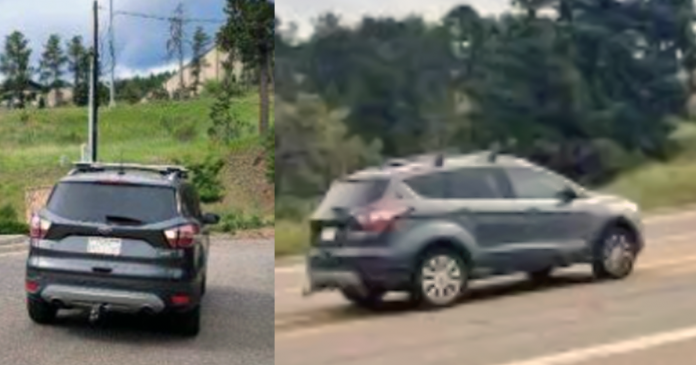 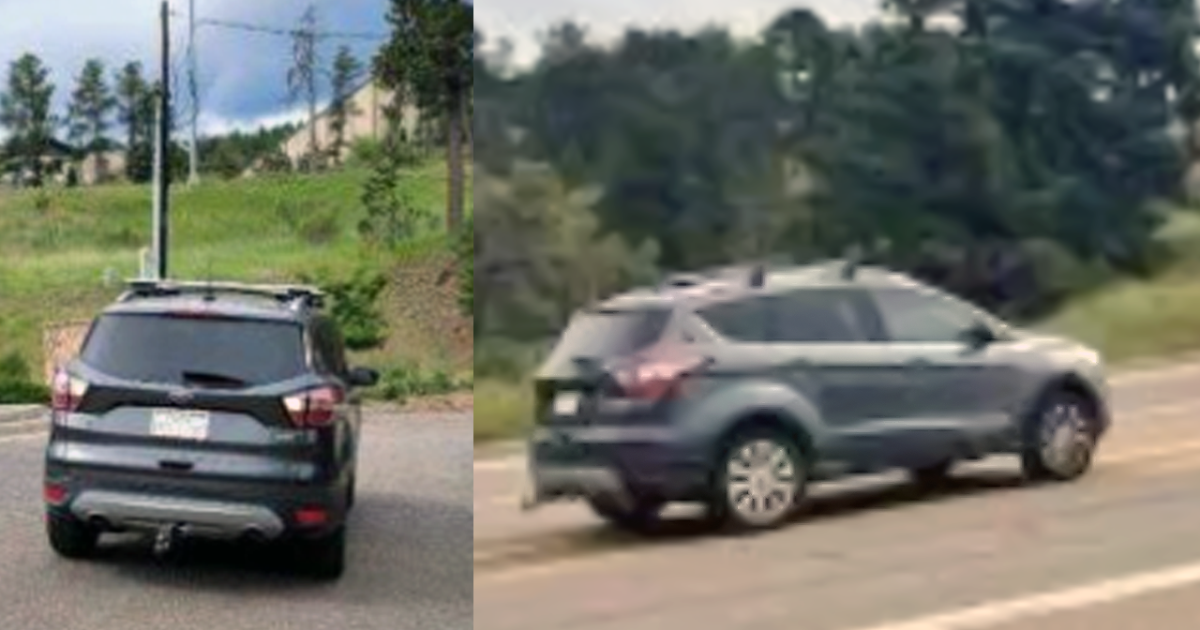 The crash occurred around 9:45 a.m. on Hwy 40 between the Evergreen Parkway and Interstate 70 in Jefferson County.

The sheriff’s office said the driver of a 2018 grey Ford Escape intentionally struck the two cyclists and then took off.

One of the two victims is in critical condition, the sheriff’s office said. The other victim sustained minor injuries.

Deputies are looking for 38-year-old Alan Mill who they say was driving the Ford Escape. The SUV has a temporary tag number of 2959061 and may have front-end damage.