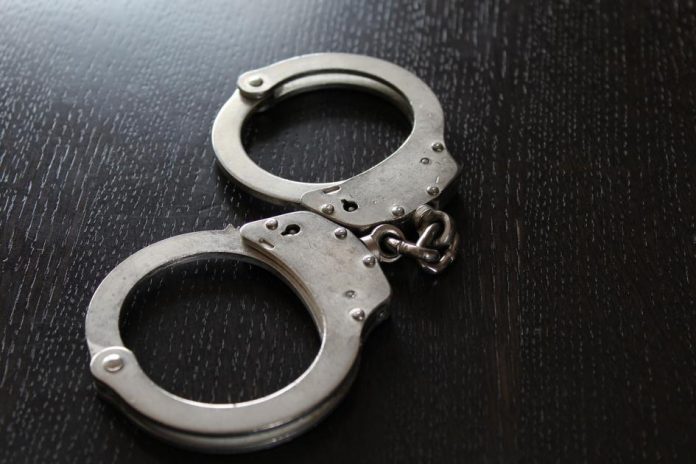 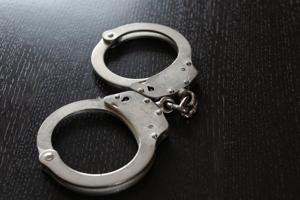 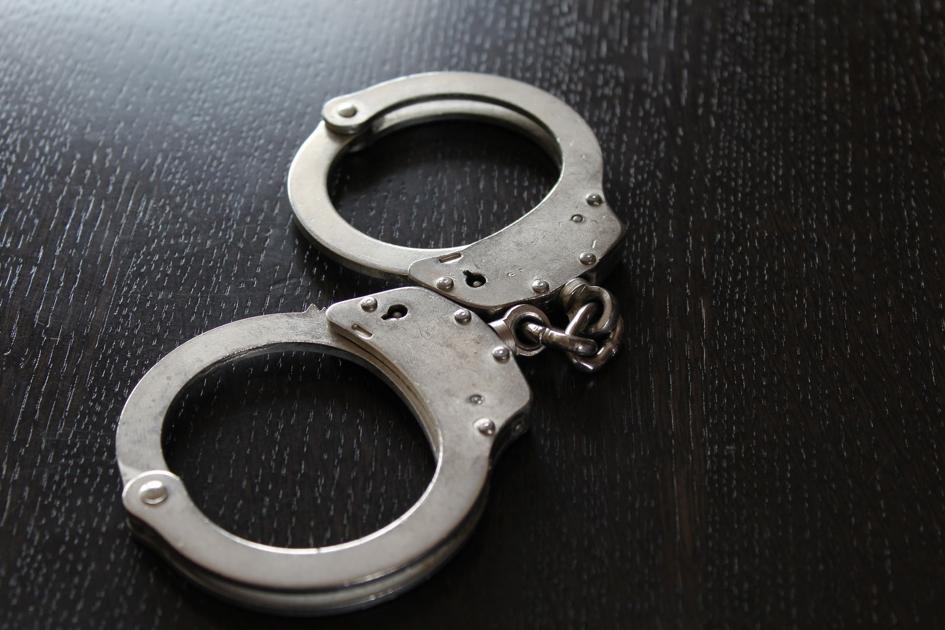 Colorado Springs police were called to the 7100 block of Riverbay Grove around 1:11 a.m. after a man reportedly tried to disconnect a house’s video doorbell device, police said.

When officers arrived, they followed footprints in the snow from the house to a nearby gas station and found the suspect, 25-year-old Drayton Johnson-Brown, police said.

When police confronted Johnson-Brown, police say he started fighting and punched one of the officers. Police tased him and booked him in the El Paso County jail on suspicion of second-degree assault on a peace officer, police said

The officer was treated for minor injuries at the gas station, according to law enforcement.

Man mugged in front of his house in Colorado Springs

Snow accumulations in the Colorado Springs area from Thursday’s snowstorm