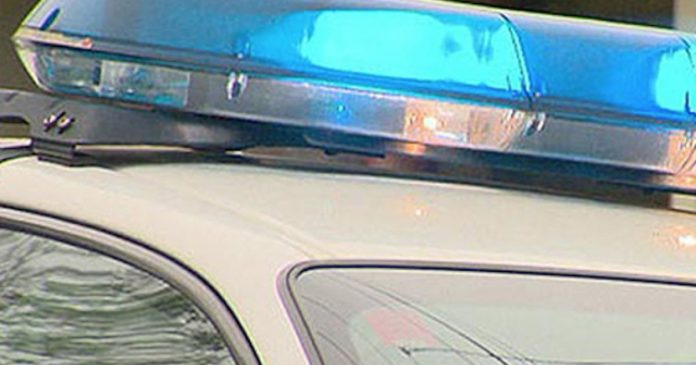 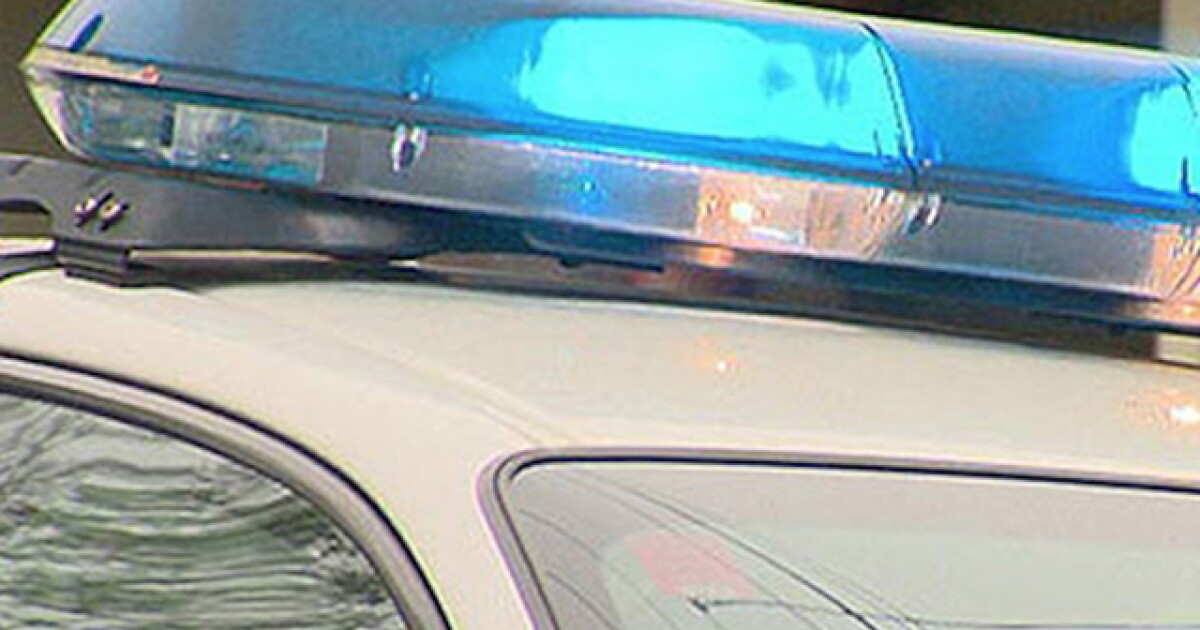 LAKEWOOD, Colo. — A man is in police custody after a woman was found fatally stabbed in Lakewood Wednesday morning.

Lakewood police said they responded to a home in the 2500 block of South Cody Way at about 11:19 a.m. after receiving a report of a stabbing.

Police said an adult male who was in the home was taken into custody but has not yet been charged.

Police have not identified the victim or the suspect.