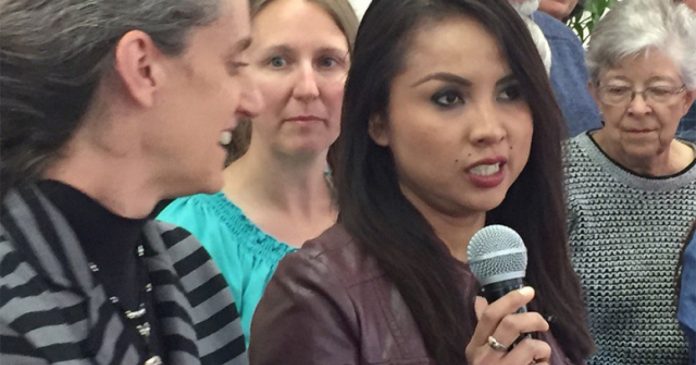 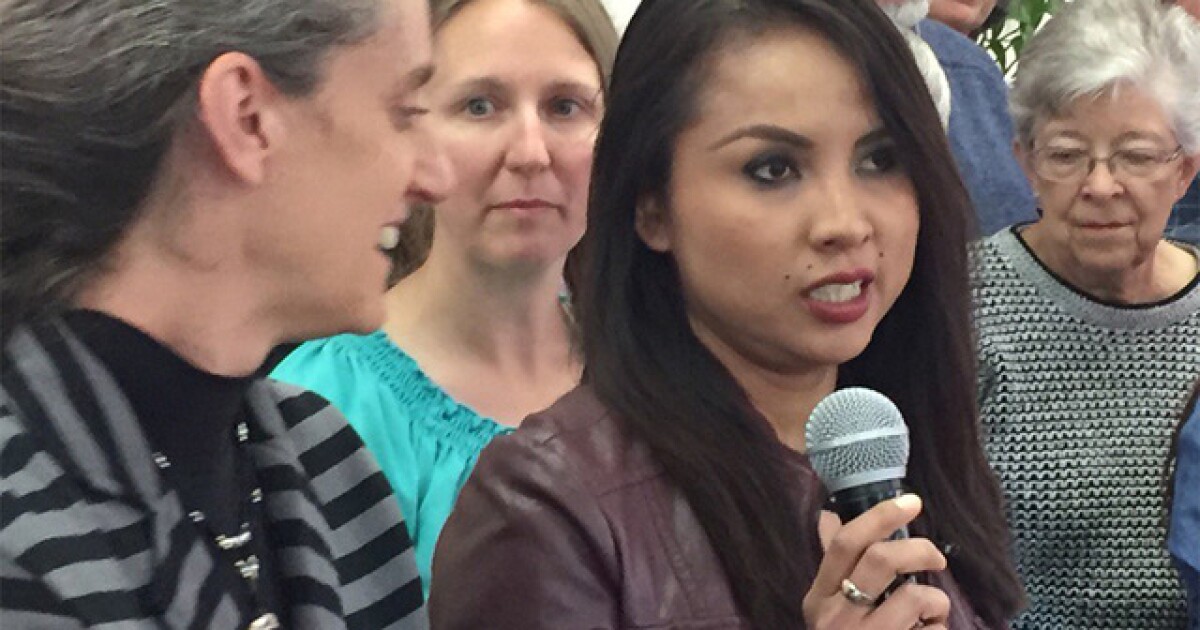 The commutations were granted to Erik Jensen, William Hoover Jr., and Abron Arrington.

Jensen was convicted of murder when he was 17 years old and sentenced to life without parole, but in May, he was re-sentenced to have parole eligibility 40 years after the conviction, according to The Denver Post.

Polis commuted his sentence to 25 years. Polis acknowledged Jensen’s actions toward bettering himself, which included earning an associates of arts degree, working as an administrator custodian in the warden’s office at the Limon Correctional Facility for more than seven years, co-founding a faith-based counseling program to help inmates, and founding the Redemption Road CrossFit Addition Recovery Program.

“You are remorseful, and ready to advance to a new phase of life,” Polis’s letter to Jensen read. “I believe you will be successful upon your release… This commutation will change your future. It is up to you to make the most of this opportunity.”

Jensen, along with Hoover and Arrington, now have parole eligibility and mandatory parole on March 1.

LaTorre’s case caught the spotlight about two years ago when she stepped into the Unitarian Universalist Church of Boulder, seeking sanctuary following a deportation order from U.S. immigration authorities. She originally sought sanctuary at a Quaker meeting house in Denver from November 2016 and May 2017 to avoid deportation for a 2010 conviction for possessing falsified or stolen identification papers.

Since that conviction, she completed her probation and paid restitution and back taxes.

“You are a dedicated and caring mother to your three children,” Polis’s letter to her read. “You are working to educate others on legal ways to obtain employment and the consequences of using false documents.”

He said he doesn’t have the authority to change her citizenship status, but by pardoning her of the conviction, said that will no longer stand in her way.

“I hope you will make the most of this opportunity and treat your obligations seriously,” Polis wrote. “It will require hard work and dedication to stay on the right path. But I have confidence that you will move beyond these past mistakes and build a better life for yourself and your loved ones.”

LaTorre said she will hold a press conference at 4 p.m. on the pardon.

Polis recreated the Executive Clemency Advisory Board in October to review clemency applications and provide recommendations for commutations and pardons.

“Clemencies are a tremendous responsibility given to a governor that can change a person’s life,” he said. “These decisions were not taken lightly and were made after careful consideration of each individual case. These are people looking for a second chance and the opportunity to move beyond the mistakes from their past. They have taken important steps to turn their lives around and shown remorse for their actions.”