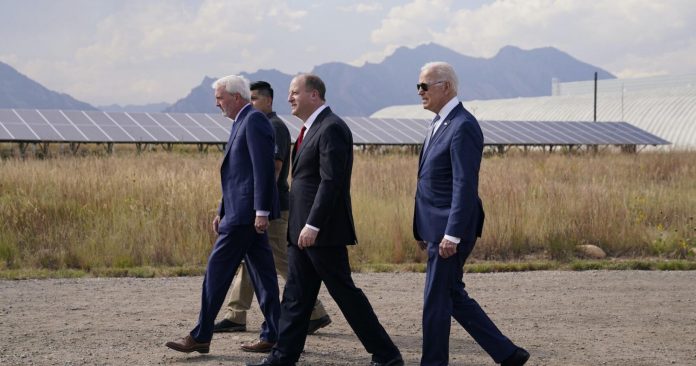 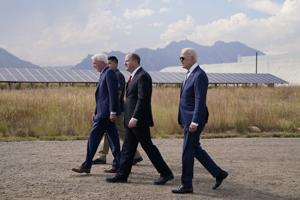 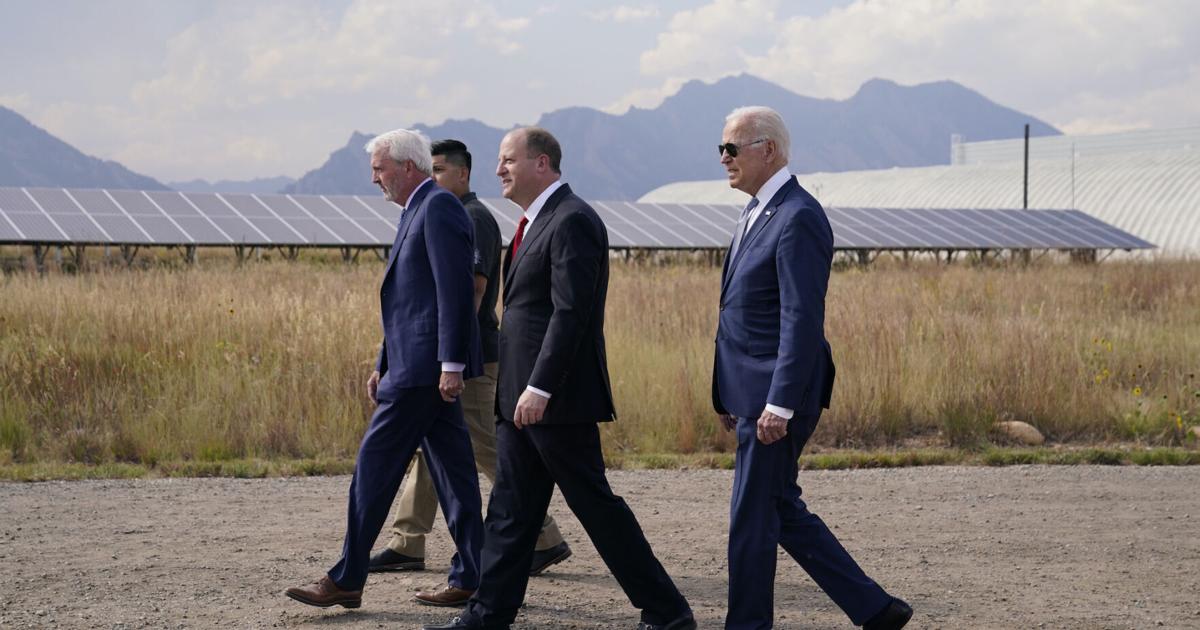 Biden’s administration announced the call-to-action Wednesday, requesting that Congress suspend the federal gas tax for three months, through September. He also called on states to take similar action, such as suspending state gas taxes or providing other direct relief.

“We would love to see the Congress finally suspend the federal gas tax to save people money,” Polis said in response. “The price of gas is controlled on the international global commodities market which has been driven up by Putin’s war in Ukraine, so I am glad the president is doing what is in his power to help save people money now.”

“President Biden understands that a gas tax holiday alone will not, on its own, relieve the run up in costs that we’ve seen,” the Biden administration said in a statement. “But the President believes that at this unique moment when the war in Ukraine is imposing costs on American families, Congress should do what it can to provide working families breathing room.”

In its statement, the Biden administration named Colorado as an example of local action that should be taken to reduce gas prices, pointing to House Bill 1351 signed in May to delay the start of a gas tax increase and to decrease vehicle registration fees. Lawmakers estimated the bill would work out to about $5.55 in savings for annual vehicle registration fees and $7.20 in savings for gas per Coloradan.

Polis previously called for the U.S. Congress to suspend the federal gas tax, signing a letter in March, along with five other governors from across the country, urging Congress to take action.

“This should fly through Congress and I would dare anyone to oppose suspending a 22-cent gas tax for three months that will provide some immediate relief at the pump,” Polis said. “Everything we do in our administration is focused on cutting costs and saving people money.”

“High prices at the gas pump are hurting Coloradans, and we must do everything we can to provide them relief,” Bennet said. “Congress should act swiftly to suspend the federal gas tax temporarily to lower costs for working families and take steps to hold large oil companies accountable to ensure these savings reach consumers.”

AP Interview: Biden says a recession is ‘not inevitable’