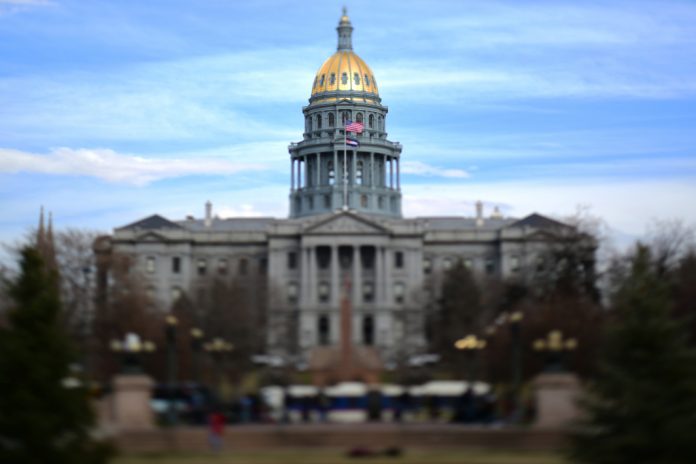 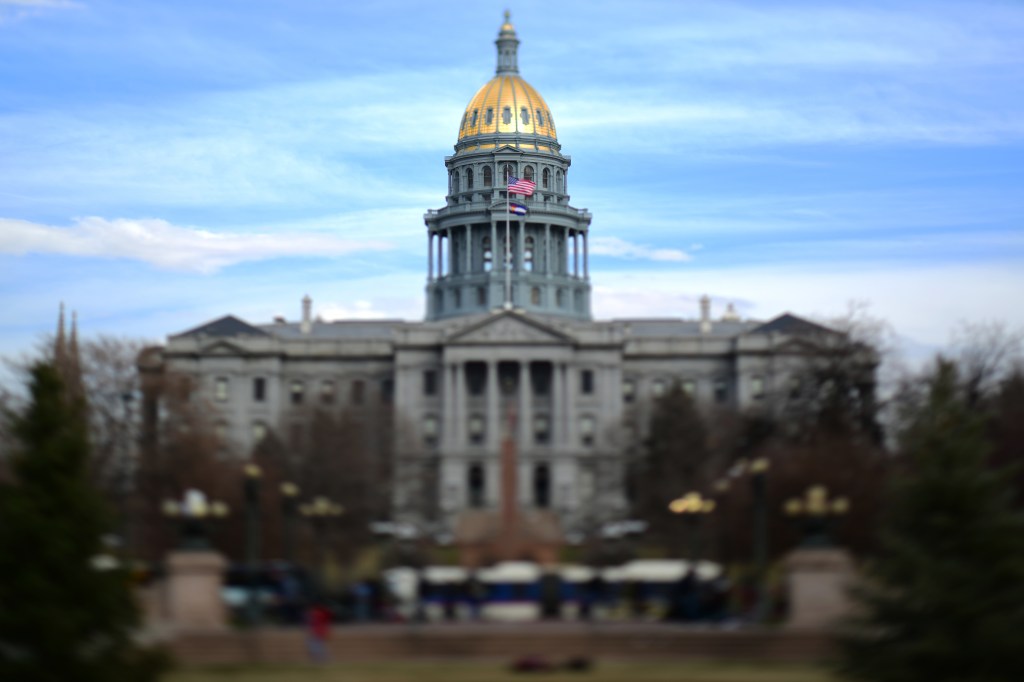 Colorado Gov. Jared Polis is opposing a bipartisan bill that would require Colorado insurers to cover annual mental health wellness exams — dimming sponsors’ hopes that it can pass in what’s left of the legislative session.

Polis wrote a letter last month saying he wouldn’t sign any more bills with insurance mandates after signing a bill to require insurers to cover infertility treatments. Sponsors of House Bill 1086, the mental health wellness exams bill, had hoped that the governor might allow their bill to become law without his signature, but after conversations with his office, they are concerned that Polis’ opposition could kill the bill entirely. The sponsors say their bill is even more important during the current public health crisis as people report high levels of anxiety, mental health and substance use problems.

Rep. Dafna Michaelson Jenet realized her bill was in trouble when she saw it wasn’t on the calendar for the resumed session. The bill passed out of the House and its first committee in the Senate before lawmakers suspended the session in March.

“Right now, the whole world is trying to find a vaccine for the physical illness, and as soon as we can, we’ll do everything in out power to have as many people willing to be vaccinated as possible,” said Michaelson Jenet, a Commerce City Democrat.  “This bill is exactly what we need at exactly this time. It is the vaccine of the mental health crisis of COVID-19,” she added.

Michaelson Jenet had introduced other mental health bills this session, many of which are likely to be postponed because of the crisis, but she believes it’s important to pass this one as soon as possible.

Republican Rep. Colin Larson of Littleton is also a sponsor. He said he continues to support the bill, but sponsors should give up on it if the rest of the General Assembly and the governor don’t back it.

“A lot of things I really believed in, that I think were good ideas, I’ve just acquiesced to dying,” he said.

Michaelson Jenet said she wants to help achieve true parity between mental and physical health, as guaranteed federally. She knows of no opposition to the bill except from the governor’s office, she said.

When asked if the governor would veto the bill if passed, spokesperson Conor Cahill said the governor was clear in his signing statement that he would require future bills to include a process for an objective analysis of how much a new requirement would cost or save Coloradans.

Cahill said staff continues working with proponents “to find an agreeable path forward” and that the governor is dedicated to behavioral health care. However, this isn’t the time to raise the cost of health care, which is the biggest barrier to access, he said.

The Colorado Hospital Association and the Colorado Association of Health Plans are monitoring the bill. Amanda Massey, executive director of the latter group, said at sponsors’ news conference earlier this year that increasing members’ access to mental health care reduces costs in the long run.

Tuesday, Massey said in a statement that the Colorado Association of Health Plans wants members to use their mental health coverage. “However,” she added, “every benefit mandated by the legislature does have a cost to consumers, and this bill will impact premiums for Coloradans.”

Senate Majority Leader Steve Fenberg, D-Boulder, said in a news conference Tuesday that leaders are still considering letting mental health bills move forward, but they are trying to avoid unnecessary conflict as they prioritize what they can accomplish in three weeks.