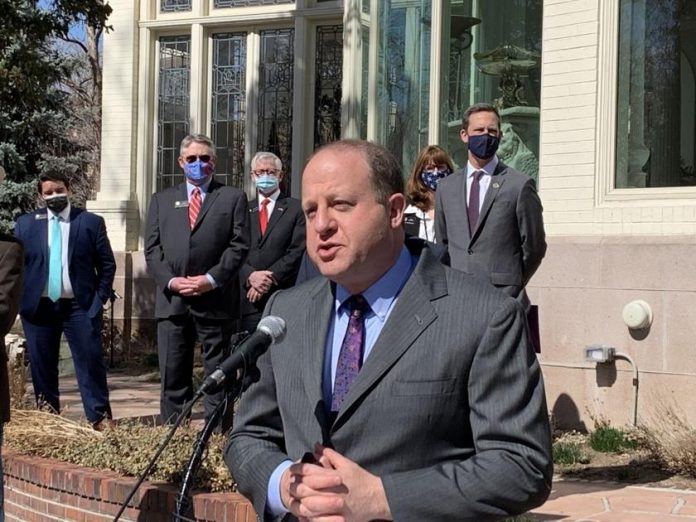 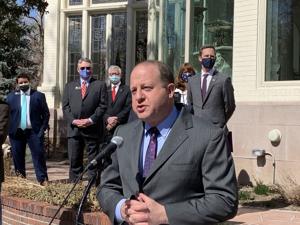 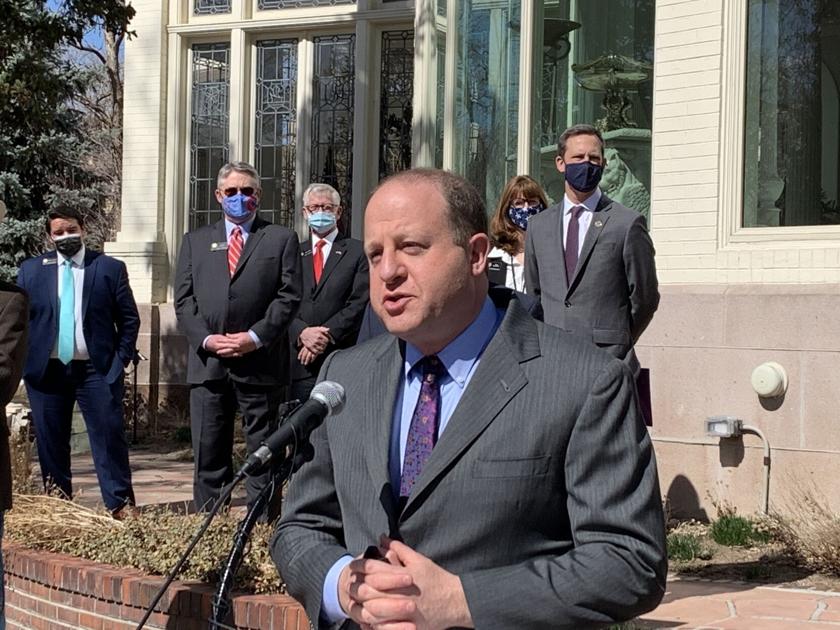 Colorado will open coronavirus vaccinations to every resident by mid-April, Gov. Jared Polis announced Friday, weeks ahead of the state’s original schedule.

Initially, the state’s distribution plan would have opened up eligibility to the general public this summer. That timetable moved up slowly in recent weeks as vaccine supply improved. When doses were first distributed here in December, the state was receiving fewer than 50,000 doses a week. Colorado National Guard Brig. Gen. Scott Sherman said Friday that the state would begin receiving a half-million doses a week by mid-April.

Get the latest Gazette headlines by signing up for our newsletters

The half a million doses per week would double the state’s supply of the vaccines.

President Joe Biden said he wants all Americans to have access to vaccines by May 1. Polis said the state will be two weeks ahead of that and ahead of his earlier projections.

Polis said that the state expects that all Coloradans who want to be vaccinated can get shots between mid-May and mid-June. State officials said they hope for a return to normalcy in time for a strong tourist season.

In recent weeks, Polis said he doesn’t expect a “majority” of Coloradans to wear face masks come the summer.  The mask mandate, in place for nearly a year, appears to be nearing its end. But Polis has stressed Colorado will follow the science and not rush to end the mask mandate.

Starting March 19, another 2.5 million residents including those with certain health conditions, people over 50 and a large group of essential workers, will gain access to vaccines.

With half the state’s residents now eligible, vaccination sites are operating at capacity, Polis and Sherman said. To help distribute millions of doses in the coming months, the state will open six vaccination permanent sites, which Polis said will be open for a “six to 12 week period.”

Those six sites are:

“Frankly, it’s the best problem to have,” he said. “It means we have more vaccine and we need to distribute more so we can get it more into arms.”

Though the pool of eligible Coloradans continues to grow, vaccine providers will still have the ability to give priority to older Coloradans, Polis said. The state pushed to inoculate those 70 and older in February, and now more than three quarters of that population has been vaccinated. Polis said that group would continue to receive priority for inoculations.

Vaccinations for educators and those between the age of 65 and 69 have met their target goals, Sherman said. An estimated 90% of educators were inoculated by last week, well over the 75% goal. More than 55% of those 65-and-up have also received jabs. That latter number is still too low, however, to hit the state’s goal for herd immunity, stooping the virus spread, which requires a minimum of 70% statewide.

Significant vaccination efforts in the state’s long-term care facilities, where the vast majority of residents have been inoculated, led health officials to plan more liberal visitation policies for the facilities.

More than 90% of health care workers and long-term care residents have received their first and second doses.

The state is readying a push to get the last of the state’s older residents vaccinated as it readies to inoculate the masses.

“Right now, we have the problem of demand exceeding supply,” Polis said. “That will change soon, it’ll change in late April or early May. At some point in April or May, supply will exceed demand.”

In addition to increasing access to vaccines, the state plans “aggressive communication efforts,” to encourage people to get vaccinated.

He said the state will focus on “culturally relevant outreach” to ensure that minority communities — which have been disproportionately affected by the pandemic — feel comfortable in receiving the vaccine.