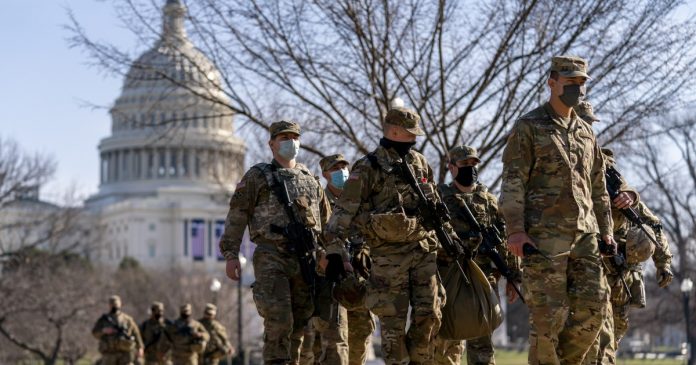 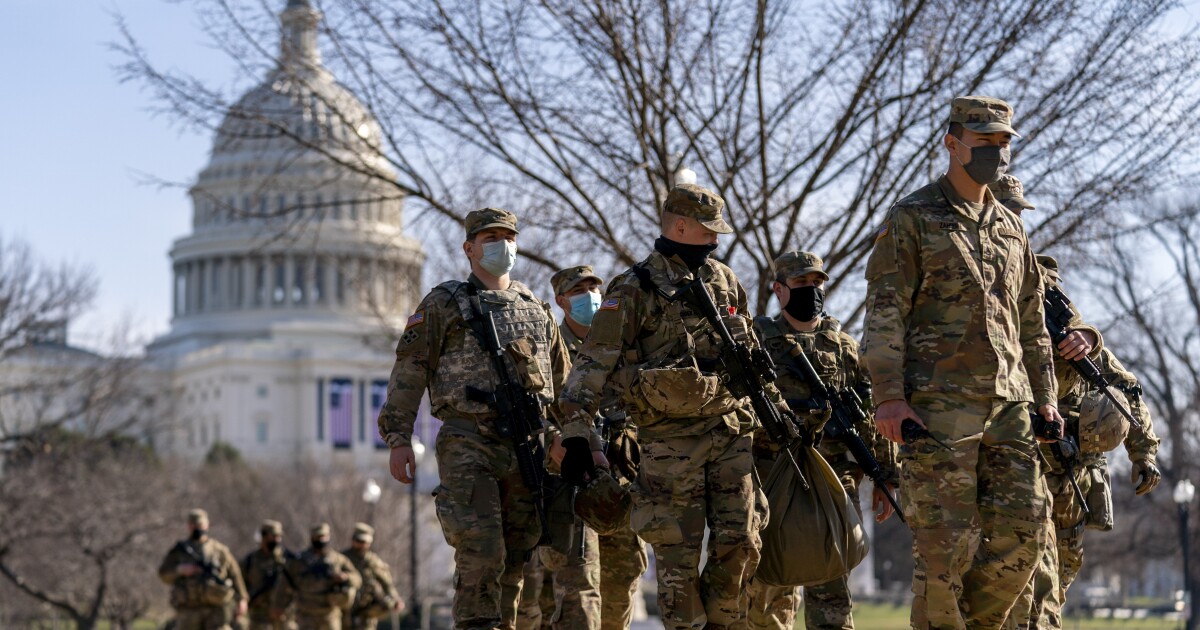 DENVER – Colorado will send at least 200 Colorado National Guard members to Washington, D.C. to help with security for Inauguration Day after last week’s insurrection at the Capitol.

Gov. Jared Polis signed an executive order Thursday activating the National Guard after a request from the Washington, D.C. National Guard. The FBI and others have warned the Inauguration and state capitols could be targeted by more armed people like those who stormed the Capitol last week in the days leading up to and on Inauguration Day.

“The presence of the Colorado National Guard and others will help ensure our nation’s capital and all Americans in attendance including those who call it home and members of our federal government are safe and protected during this peaceful transition of power that has occurred in our country for hundreds of years,” Polis said in a statement.

The governor’s order says the request from the D.C. National Guard came on Wednesday.

“By activating those members of the Colorado National Guard deemed necessary by the adjutant General of Colorado, the National guard will support the DCNG and the National Capital Region with the forces required to safely conduct the inauguration,” the order states.

The Army said earlier this week that officials were working with the Secret Service to screen Guard members and that the D.C. National Guard would be helping give additional training to National Guard members as they arrive so they can identify and report any suspicious or extremist behavior.

Over the past 12 months, the Colorado National Guard has also been deployed to help with COVID-19 testing and support across the state and helped battle some the largest wildfires in state history, which occurred last summer and fall.

A news release from the governor’s office said the number of roughly 200 National Guard members being deployed was subject to change.