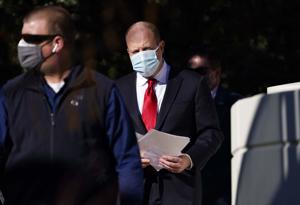 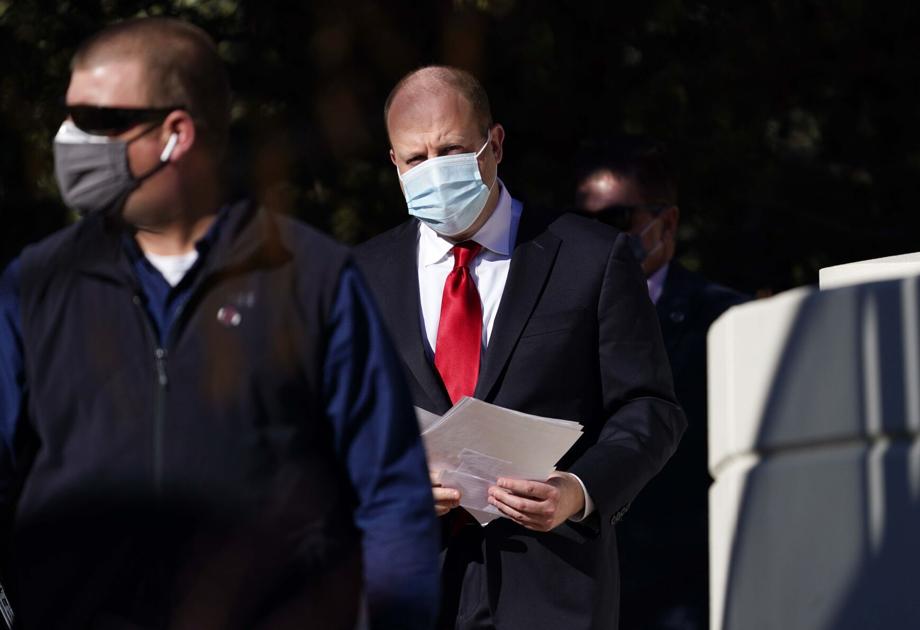 Colorado is six weeks into its vaccination push and fewer than half a million residents have been vaccinated, a sign of the months-long effort still to come.

The state is expecting to receive more weekly doses in February than in previous shipments — more than 450,000 by March 1 — and as many as 10,000 doses will be added to the state’s shipments from the federal government, Gov. Jared Polis said Tuesday. Still, less than 10% of the state’s population has received its first dose, and less than 2% of residents have received their second inoculation.

“From an epidemiology standpoint, that’s not significant enough to end the pandemic,” Polis said during a news conference. “We all have to undertake the directions to wear a mask when around others, keep a distance, limit socializations, and we’re moving in the right direction.”

The crush for doses will only intensify in the coming weeks, as essential workers, those over 64 years old and anyone with two or more specific health conditions will be thrown into the mix. For now, the state is focusing on hitting 70% of its 70-and-older population by the end of February. Polis said the current plan is to have 55% of the 65-and-older demographic vaccinated by March 5. That’s also when those with health conditions can begin queueing up.

But even those dates are set on shaky ground.

“I wouldn’t put a lot of stock in that date,” Polis said. “We certainly hope it’s sooner, but the exact parameters will depend on the supply that we get.”

Polis has previously said that it will take two to three weeks to vaccinate teachers and other educational personnel. The state wanted to continually expand the pool as other groups wind down, so providers can dole out maximum vaccine and not sink into a slowdown, he said.

The rollout of the vaccine to those 70 and older led to frustration from some older residents who struggled to enroll and wondered about the wait between signing up and getting inoculated. The same process will be used to vaccinate those over 64 years old, Polis has said.

“You will get it, you’ll get it in February if you’re 65 and up or 70 and up,” Polis said, but added it may take a few weeks between registering and receiving.

The overall prevalence of the virus remains much lower statewide than it was in mid-November. It’s decreased enough that Polis and state health officials have announced they’re considering tweaking the dial — the grid that determines what level of restrictions each county needs — to loosen up when counties can expand capacities on businesses and restaurants.

That change announced over the weekend, is expected to be finalized in the coming days, Polis said. The state received more than 1,000 messages during its brief public comment period for the change.

Polis did not say when counties affected by the change would be given a new spot in the dial.

As part of its shift toward reopening, Colorado has a contract to receive 2 million COVID tests per month. Many of those will go to educators to further support keeping schools open, but many will also go to restaurant workers and other businesses, Polis said. What that process will look like remains unclear; he said the state wanted to first focus on educators.

In a letter to members, association president Sonia Riggs said “we are thrilled to announce that the Governor’s office confirmed with us today that foodservice workers will be included in phase 1B.3 of the State’s Vaccine Distribution Plan! The Colorado Restaurant Association has been urging the Governor’s office for some time to secure prioritized access to the vaccine, and to put restaurant employees in the same category as grocery store workers.”

The group had pleaded with Polis to add restaurant workers to the list in a Dec. 30 letter.