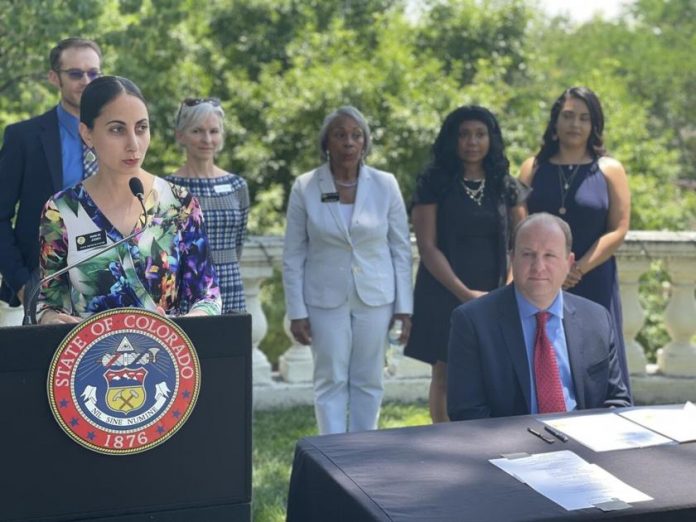 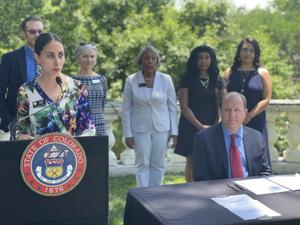 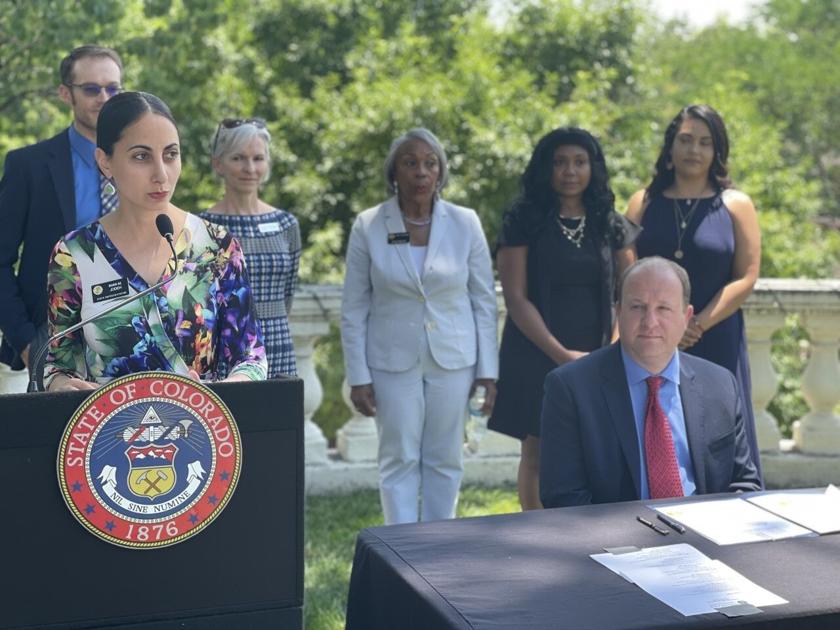 Gov. Jared Polis on Tuesday signed into law more than a dozen pieces of legislation spanning a broad spectrum of health care in a trio of ceremonies at Boettcher Mansion.

The governor already signed the session’s landmark piece of health care policy, the Colorado Option proposal otherwise known as House Bill 1232. Tuesday’s new laws ranged from efforts aimed at lowering insulin costs to cross-training health care professionals to broaden their expertise in case of emergencies, as well as a host of measures in between.

Quadratic voting, or how General Assembly Democrats decide what to fund at the last minute

It kicked off a busy day of bill signings at Boettcher Mansion, with Polis inking bills on criminal justice, law enforcement and the environment later in the day.