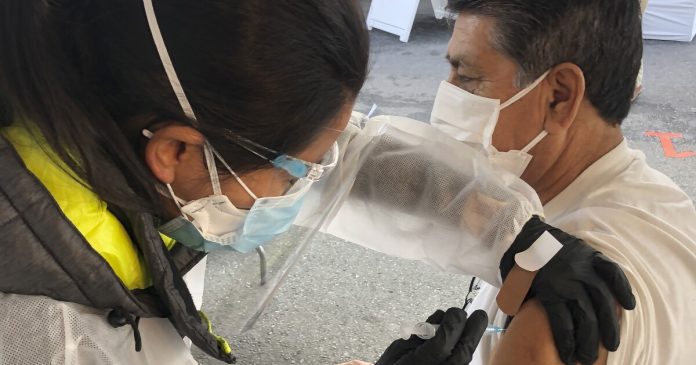 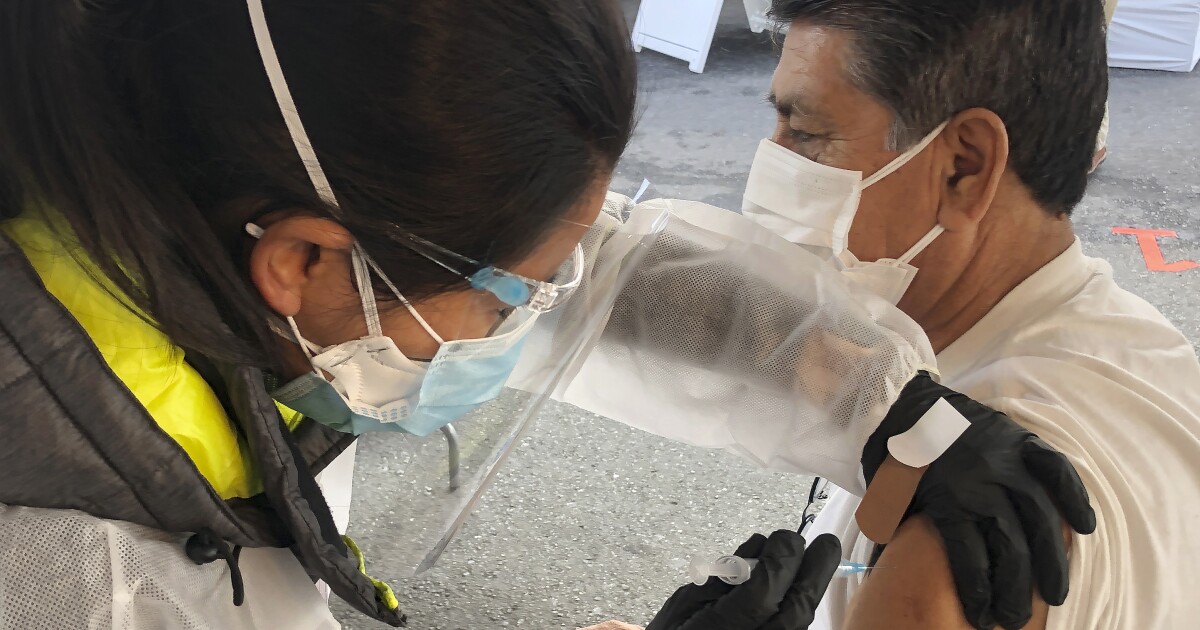 DENVER – More than half of Latino families in Colorado lost their job or had reduced work hours, and had difficulty paying bills and rent, according to new polling released Tuesday.

The poll of 1,000 adults, conducted by Democratic firm BSP Research and commissioned by the Colorado Organization for Latina Opportunity and Reproductive Rights (COLOR) looked at disparities exacerbated by the COVID-19 pandemic for the Latino community and was conducted Aug. 16-31. The full results of the poll will be released next month.

On the Western Slope, 40% of respondents said they did not have enough food to eat and 64% said they were having trouble paying for their housing – outpacing the rest of the state in both of those categories.

The polling also found that 11% of respondents had gone to pay-day loan services to get money, despite their high interest rates, including 19% among respondents on the Western Slope.

The survey results also show that among those polled, 42% of respondents reported having less than $1,000 in savings, and 20% said they had less than $100 saved.

Forty-seven percent of respondents reported using Medicaid or CHIP, and 38% reported using SNAP, EBT, or WIC food benefits during the pandemic. But 83% of those surveyed said they were either very or somewhat confident they could pay their basic monthly expenses.

“When it comes to basic economic indicators like having the money to pay bills in order to keep a roof over their heads and put food on the table, the survey provides a sobering glimpse at how hard the economic recession caused by the pandemic has been for the state’s largest ethnic minority,” said Alex Sánchez, the executive director of Voces Unidas de las Montañas, which put funding toward the survey.

The groups backing the polling say they hope it will catch the attention of new legislative task forces overseeing the distribution of federal pandemic relief funding and put more of a focus on the needs of Latinos in Colorado. There have been instances throughout the pandemic that have highlighted disparities in vaccinations, COVID-19 testing, and financial relief when comparing the Latino and Black communities in Colorado to the white communities.

The poll carries a ±3.1% margin of error. The survey was conducted both online and via landline and cell phone interviews in both Spanish and English. The pollsters said the sample was compared to Census data for balancing purposes.