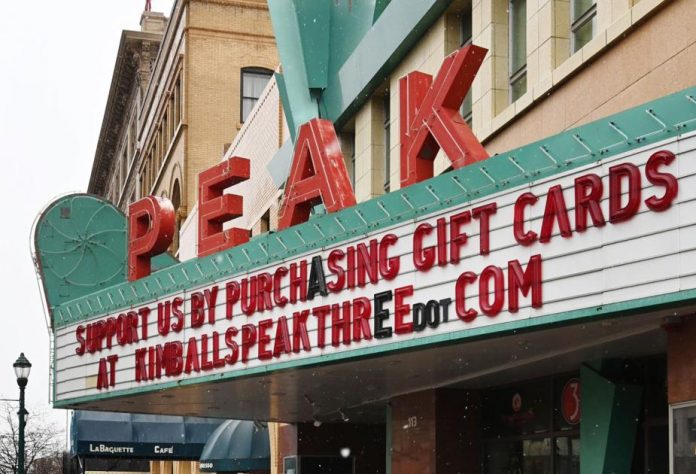 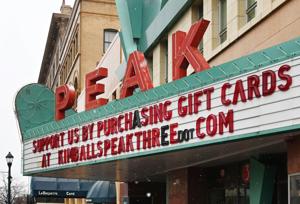 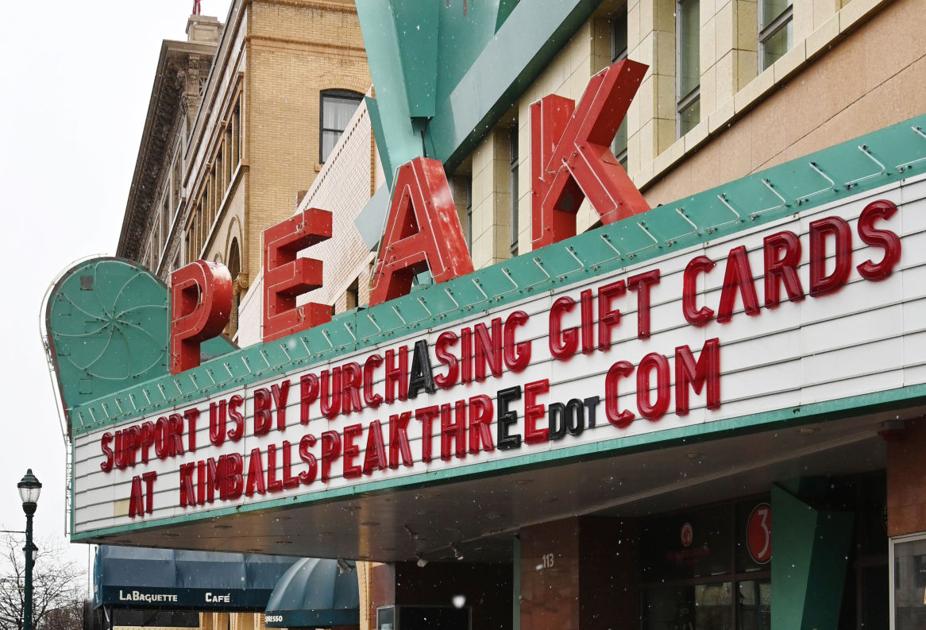 When Kimball Bayles overheard two women at Trader Joe’s commiserating over his theater going out of business, he immediately jumped in.

“I’m Kimball,” he told them. “We’re not closed, just closed for awhile.”

But now he knew — it was time to fire up the films again at his downtown institution, Kimball’s Peak Three Theater, before people forgot about the theater for good.

“We planned to wait until late spring or summer, but I heard that,” he said, “and it’s like out of sight, out of mind. We’re anxious. I miss it.”

Cinemark, other movie theaters in Colorado Springs are reopening this week

The theater will reopen March 31, in time for the theatrical release of the big action flick, “Godzilla vs. Kong,” starring Alexander Skarsgård and Millie Bobby Brown. He’ll also offer the 1963 version, “King Kong vs. Godzilla,” and operate on a limited schedule with abbreviated showtimes for now, likely screening films Thursdays through Sundays. Future movies tentatively include “The Green Knight,” “A Quiet Place Part II,” “No Time to Die” and “The French Dispatch.”

It’s a positive sign as Colorado rushes to vaccinate its residents against the virus and politicians including Gov. Jared Polis talk about the state returning to something akin to normalcy by summer.

He was able to reopen in the fall, but business wasn’t great: “Our crowd’s an older crowd and they didn’t return,” he said.

The theater was shut down again around Thanksgiving due to a surge in coronavirus cases. Bayles could have reopened earlier this year when restrictions eased up, but chose not to — there weren’t any films to play and the cost to open was prohibitive.

“It’s cheaper and easier for us to be closed, and the landlord, Chuck Murphy, has been good to us,” he said. “Otherwise we’d probably be long gone.”

Capacity now stands at 50%, which is doable for awhile, said Bayles, who had the theater’s lobby and wine bar remodeled during the closed months.

He’s also waiting for the Shuttered Venue Operators Grant to come through. It was signed into law in December with the intention of awarding $15 billion in grants to hard-hit small businesses, nonprofits and venues.

“It could mean hundreds of thousands of dollars for us that we don’t have to pay back,” said Bayles. “If that wasn’t on the horizon I’m not sure what we would do. We’re squeaking by here.”

The other part of the equation is the film industry. While Hollywood isn’t releasing films yet, other parts of California, such as San Francisco, and New York are beginning to come back. Those are two giant markets, said Bayles, and the industry is waiting to see what happens.

Despite the hardship, Bayles remains optimistic about going to the movies.

More movie theaters in Colorado Springs are reopening — with some trepidation

“I think it will come back, now that everyone is getting vaccinated. I’m not doom and gloom that movies will go away forever. They’re too much a part of our culture to go away.”

But it will be a challenge for small, independent theaters.

“Unlike restaurants, which I appreciate how hard they’ve been hit, but we’ve been hit much harder,” he said. “We don’t have anything to sell. We can’t open for takeout. People don’t think of it as a mom and pop (industry), but a lot of independent theaters across the country are going out of business. They have landlords not as kind as ours. They can’t absorb it. it’s a tough gig.”