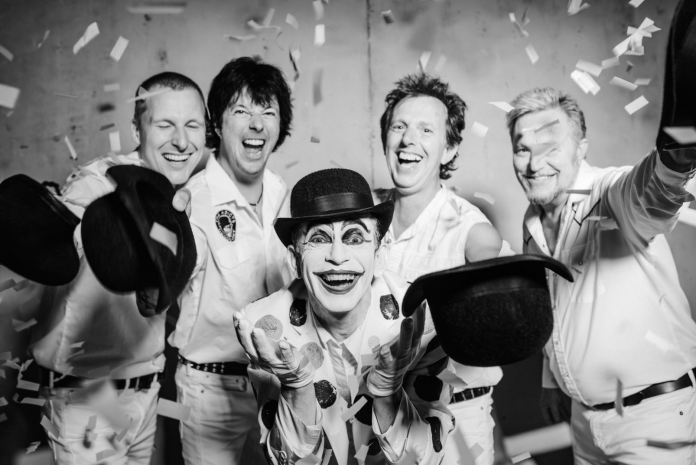 As 2020 rolls to a busy start and you wonder what your first show of the year will be, you should keep in mind The Adicts scheduled appearance at the Oriental Theater on January 11. The upcoming show has flown somewhat under the radar, despite the fact that many expected it to sell out soon after tickets went on sale, as smaller shows of this caliber are known to do well among Denver’s growing punk scene. But if you missed the show’s announcement and still want to catch the band on their U.S. tour, you’re in luck—  it’s not too late to buy tickets, and if you do you will not be disappointed.

Opening the show will be local street punk favorites, The Bad Engrish.  Their hopeful up-tempo anthems landed them an appropriate spot on the bill, to be followed by Southern Californian band Broken Cuffs. This trifecta will surely draw enough of a local crowd to promise a packed show from the minute doors open through to the headliner.

After 40 years and 10 studio albums, The Adicts are now bringing their latest concoction of theatrics to Denver’s stage. The band is known for doing just that—  creating a musical experience that fans of any kind can enjoy. Whether or not you actively listen to punk, you will undoubtedly find something amidst the Adicts’ set to pique your interest. From vocalist Keith “Monkey” Warren’s exuberant joker makeup and bewildering costumes to the band’s contagious lyrical classics like “Viva La Revolution”, The Adicts have established a lasting image for themselves as one of the most well-known punk bands of all time. 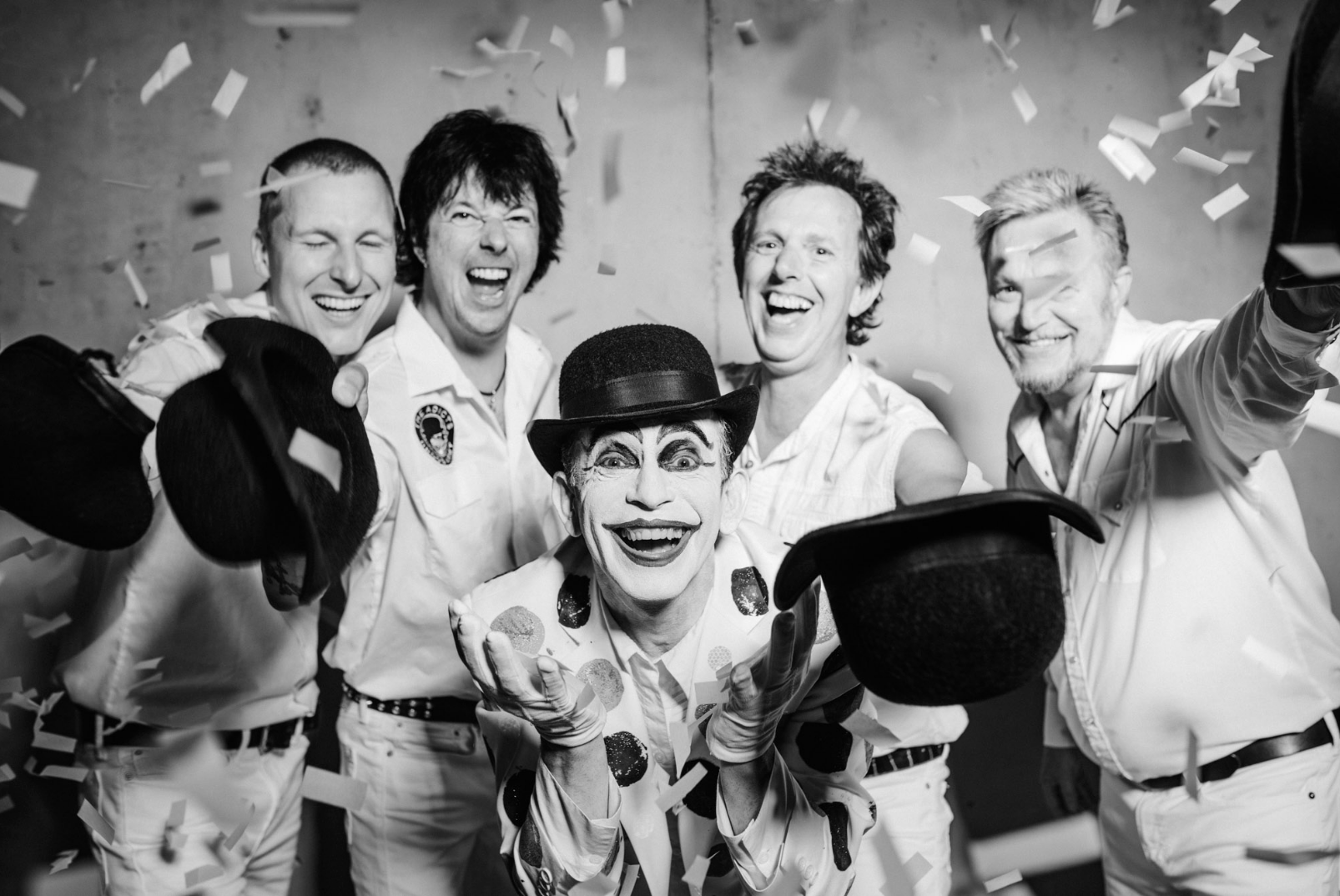 Forming in England during the late 1970s and thriving through the ’80s, The Adicts have had plenty of time to develop their image and sound. They are one of few punk bands from their time who have managed to maintain all of their original members. Their extensive discography draws inspiration from classic punk themes of disorder, anarchy and the challenges of banality. While these themes can often lead to disarray and anger-driven sonics, the band consistently manages to portray a persuasive (and occasionally satirical) vision of optimism in the idealist future that is often at punk’s heart.

Visually, they draw influence from the popular Stanley Kubrick film adaptation of Anthony Burgess’ novel A Clockwork Orange. Band members wear all white topped with black bowler hats and often refer to their fans as droogs. The band’s theatrics can barely be put into words, and must ultimately be seen to be believed.

Don’t miss out on The Adicts antics— snag your ticket before the day of the show here!