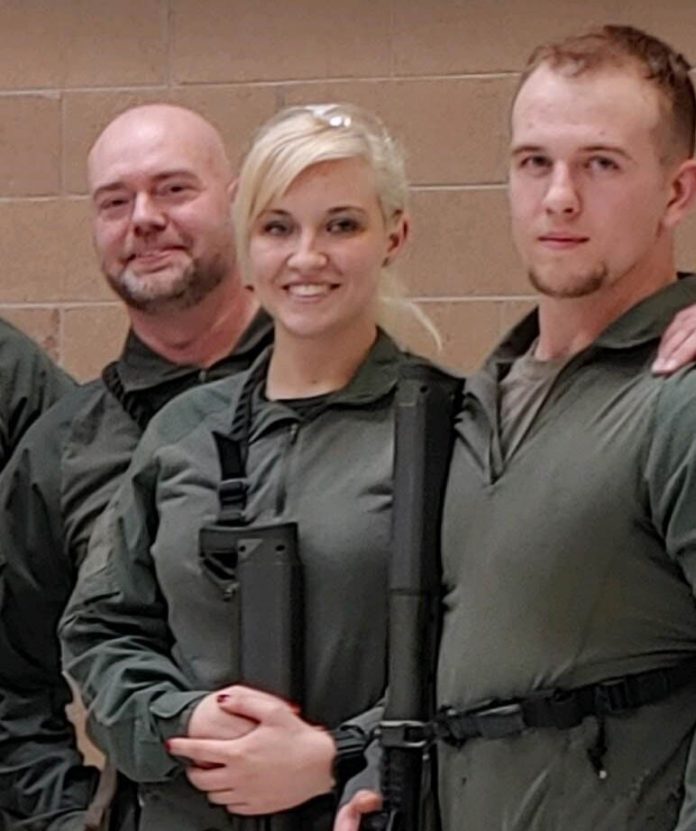 WELD COUNTY, Colo. — The funeral for Weld County Deputy Alexis Hein-Nutz, who was killed in a hit-and-run crash north of Greeley on Sunday, is set for Saturday morning.

Deputy Hein-Nutz was riding her motorcycle on her way to work southbound on Weld County Road 37 when a driver in a minivan, who was westbound on AA Street, hit her, the Weld County Sheriff’s Office said. The suspect then fled into a corn field. He was arrested Monday evening in Fort Collins.

While the service is not open to the public, including media, Foundations Church in Loveland will livestream the funeral on its website, which can be watched here starting at 10 a.m. Saturday.

The public is welcome to line portions of the multi-agency law enforcement procession, which will start at 8:45 a.m. at the Weld County Jail and end at the church.

As detailed by the sheriff’s office, this is the procession route:

Several deputies and staff will ride motorcycles in Hein-Nutz’s honor.

She joined the sheriff’s office in November 2018. One month after graduating from the jail academy to become a detentions deputy, she wrote an excited post on Facebook, according to Weld County Sheriff Steve Reams. He said the post read, “After many years of dreaming of being in law enforcement, I can finally say I am officially following my dreams. This is only the first stepping-stone to a brighter future. Here is to a better life and doing what I was meant to do.”

Following the funeral, her remains will be brought to her hometown of Bismarck, North Dakota for a private burial.