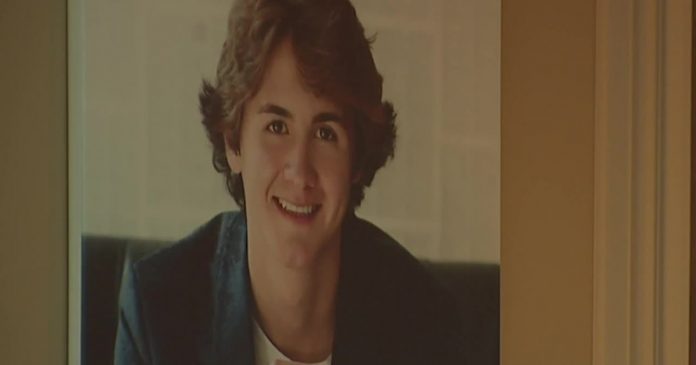 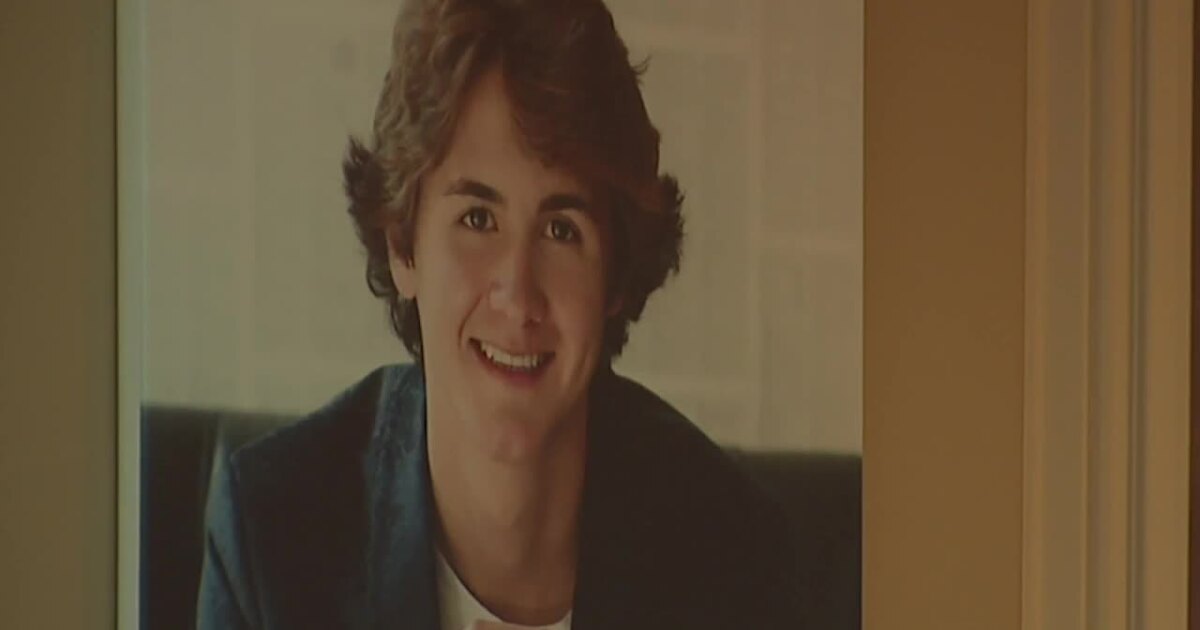 GREENWOOD VILLAGE, Colo. — Next month is Mental Health Awareness Month, and it’s been a long year for those suffering from mental health issues.

For the Bales family of Greenwood Village, that message can’t be overstated enough.

“It’s an epidemic,” said Maria Bales, who lost her teenage son to suicide. “One in five struggle, and Nick had also lost three friends along the way by suicide.”

There’s no question Nick Bales made a lasting impression on the world.

“He was a very creative kid, a very fun kid, a very loving kid,” Maria Bales said. “Very smart — an entrepreneur completely all at heart.”

Yet those who make the biggest impact sometimes leave the most considerable void.

“He was a lacrosse player, a hockey player, a very loyal friend,” Maria said.

On the outside, life seemed picture perfect for the kid from Greenwood Village. He was handsome, popular, athletic and creative. Nick had even launched his own clothing line called BTR, Brought to Reality.

“Street wear for a cause,” said Will Bales, Nick’s dad.

But his family now knows deep down Nick struggled from anxiety, depression and the pain of watching several classmates take their own lives. Still, Maria and Will Bales never imagined it could happen to Nick.

“Never, ever in our wildest dreams did we think that this would happen,” Maria said.

“I play that over and over in my head every day, and it’s difficult,” Will said.

Will Bales said they took Nick to therapy often — a method of intervention they now realize was ineffective at best.

“One of the biggest issues with teen mental health is that it’s different for every kid,” Will said. “We know that Nick wore a mask very well. He was getting straight As his senior year.”

The Bales also like to promote volunteering through places like Project Helping, a nonprofit that connects people to volunteer opportunities, which in turn can help that volunteer with their own mental health challenges.

The Bales believe there is a better way, if we listen to those who are suffering most.

“Their brain is telling them that they’re worthless, that they’re not good enough, they’re not important, they’re not loved,” Maria said. “And what Project Helping, I feel, does is, when you go and sign up to volunteer, you’ll find yourself helping others. There’s this whole empathetic piece. I think that is what somebody who is struggling really needs; to see that I’m helping somebody else and that other person is grateful, and it really lifts a person’s spirits up.”

“The thesis behind it is when somebody’s struggling and they can help someone else along the way,” Will said. “That makes them feel good about helping that person, knowing that person is being helped. But they’re also getting some of the therapy that they need out of it. They make friends when they go on these projects. They realize there’s a whole group of people that are struggling.”

As for that clothing line, BTR, since Nick’s death, it has now taken off — something his mom and dad can’t be more proud of.

“Knowing that Nick’s legacy is moving,” Will said. “The awareness is being created.”

“Unfortunately, we’re sitting here asking what if? And one of the big points we want to help people with is they don’t have to ask what if?”

The virtual Project Helping fundraiser is called Limelight 2021 and is scheduled for Thursday, April 22. You can see a list of ticket options here.