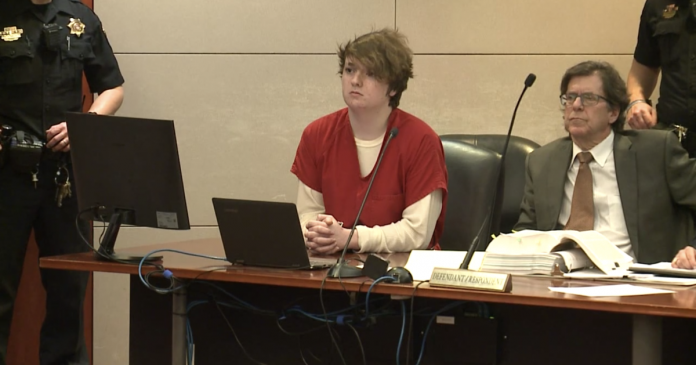 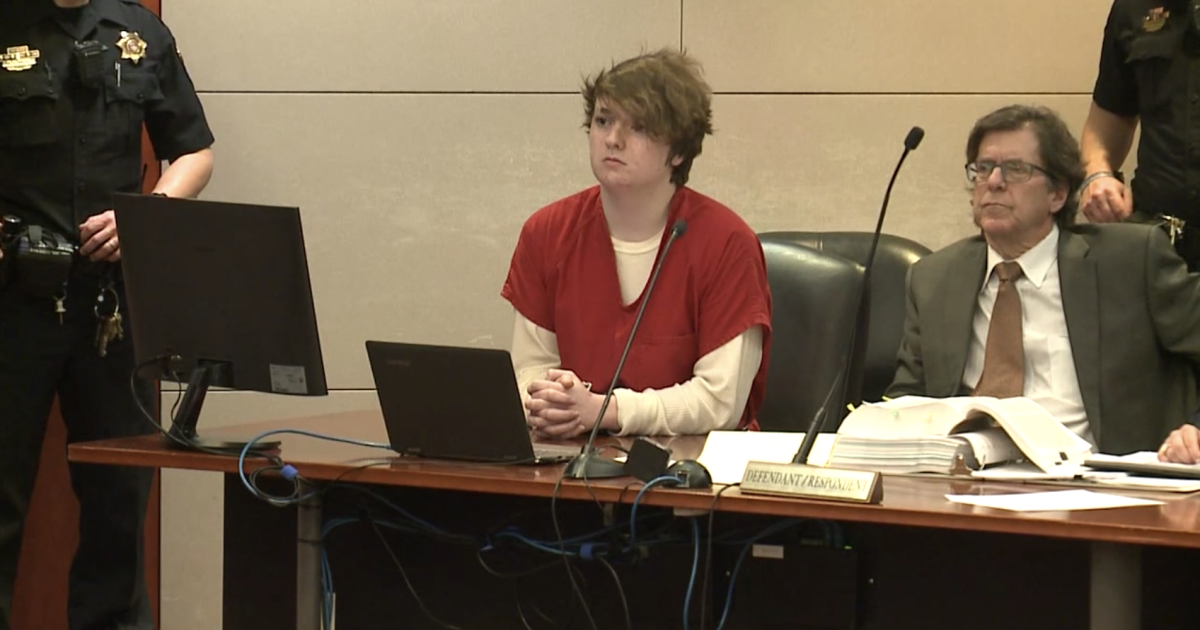 CASTLE ROCK, Colo. — Prosecutors won’t seek the death penalty against one of the suspects in last year’s STEM School Highlands Ranch shooting, according to a court filing Thursday.

District Attorney George Brauchler filed the notice in Devon Erickson’s case in Douglas County District Court on Thursday morning. State law requires prosecutors to provide notice about capital punishment to a defendant no later than 63 days from the defendant’s arraignment. Erickson was arraigned on Jan. 2, when he pleaded not guilty.

Erickson, 19, faces 44 felony counts, including two separate counts of first-degree murder along with dozens of other counts of attempted first-degree murder. He also faces several misdemeanors. The other suspect in the shooting, Alec McKinney, pleaded guilty in the case last month and his sentencing is scheduled for May 18. McKinney wasn’t eligible for the death penalty or life in prison without parole because he is a juvenile.

Kendrick Castillo, an 18-year-old senior at the STEM school, died in the shooting and eight others were injured.

Brauchler, in the filing Thursday, noted that he’s had numerous conversations with Castillo’s family, who expressed a “genuine desire that capital punishment be sought” for Erickson. Brauchler also listed several mitigating factors for seeking capital punishment, including Erickson’s age and the lack of a significant prior conviction.