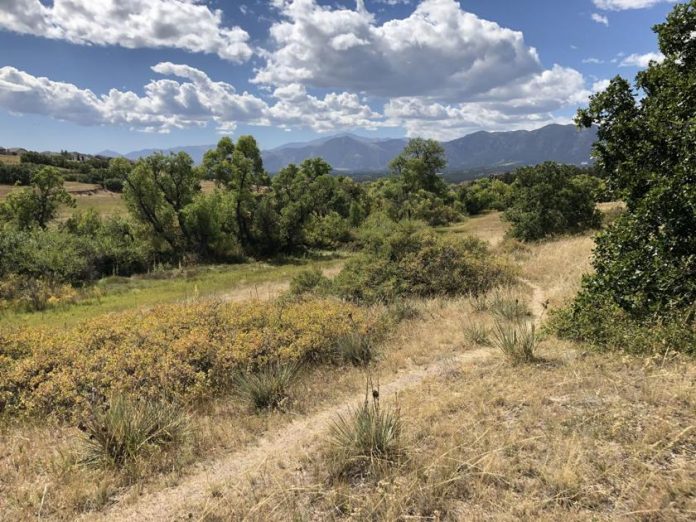 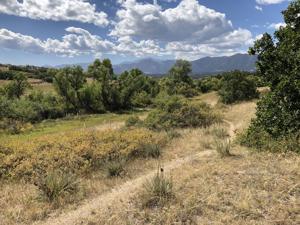 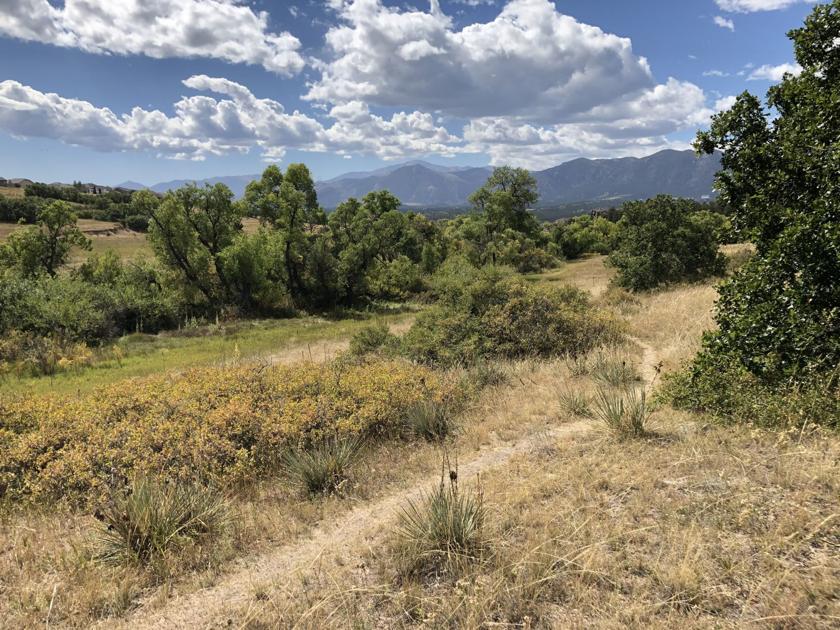 A federally protected mouse found in north Colorado Springs has pushed back the city’s timeline for adding recreational amenities at a 99-acre open space.

The city started to mull new amenities at the Smith Creek Natural Area, east of Interstate 25 and North Gate Boulevard , in September and planned to finish a master plan in May, according to the city’s website. Now the plan is on indefinite hold, the website states.

In the decades since the area was given to the city by a developer in the 2000s to fulfill a city ordinance, plenty of social trails have popped up, but none approved by the city, Deitemeyer said. The area also does not have a parking lot, a trailhead or other basic infrastructure.

The city had publicized a community meeting on March 5 to seek the public’s feedback on the potential for new trails and other recreational features, but canceled it this week to spend more time discussing the presence of the Preble’s meadow jumping mouse with the U.S. Fish and Wildlife Service, according to a city statement. Federal law prohibits activities that would harm or kill threatened species, such as the mouse, or destroy their habitat.

The presence of a threatened species, such as the Preble’s meadow jumping mouse, doesn’t necessarily mean development plans for a park’s development must be completely permanently shelved.

Colorado Parks and Wildlife found the endangered New Mexico meadow jumping mouse living on its Fishers Peak property, south of Trinidad, in December. But the agency intends to move forward with development of the area, its newest park.

“We will work around them,” said Bill Vogrin, a CPW spokesman.

While the community meeting on the open space has yet be rescheduled, residents can weigh in on the future of the park through an online survey , Deitemeyer said.

The survey asks residents to tell them how they would improve or change the park.

For some residents the answer to “What would you change?” is “Not a thing.” Others see room for a few tweaks.

Resident Jeannie Robins said she purchased her home because it overlooks the open space and she now spends lots of time in the wetland area with her four children.

“I love it because it feels like my own private park,” she said.

Robins said she didn’t see a need for common park improvements, such as a parking lot, at the open space.

“I think it would get over used,” she said.

If the open space were better known it could negatively impact the wildlife including the deer and birds that call the park home, Robins said.

Smith Creek neighbor and mountain bike advocate Bryan Gilman said he thought the area could benefit from a small bike park, with features like bridges for bikes to practice on. However he said he wanted to see the undeveloped feel maintained.

“I think that would be cool,” he said.

Gilman also said the open space could benefit from a formal trailhead on Meadowgrass Drive. Many residents walk and bike along a utility easement that intersects with Meadowgrass Drive and that is maintained through a city partnership with Integrity Bank and Trust.

Resident Jennifer Holt said she would be open to playground equipment in the area, but nothing else.

“My preference would be to not touch it at all,” she said.