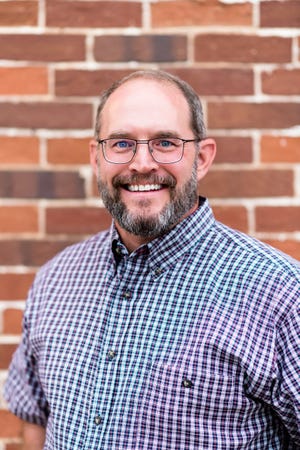 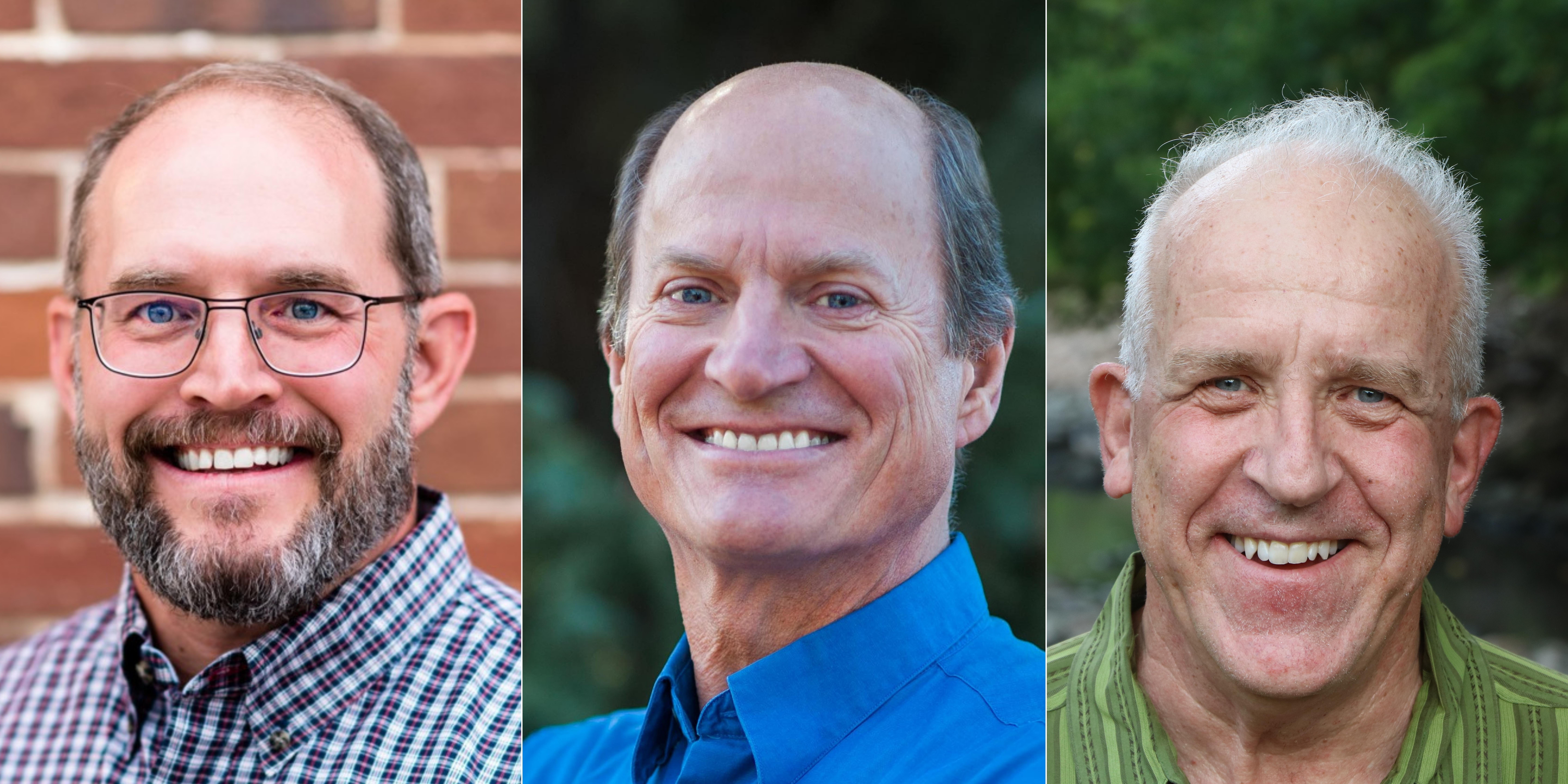 Four seats are up for election on the seven-member, unpaid board of education for Poudre School District. The election will take place on Nov. 2 and seats in Districts C, D, E and G are open.

The District D race is the only race without an incumbent running for re-election. Board president Christophe Febvre has represented District D since 2013, meaning his term limit has expired and he is unable to run again.

The three candidates vying for his seat are Brady Beall, Jim Brokish and Tom Griggs.

Beall is running on a platform highlighting parent voice and a return to academic excellence in the district. Brokish and Griggs are running on similar platforms focusing on equity and providing stronger support and resources to teachers.

The District D race has brought in the majority of the campaign donations in this year’s school board race. As of Oct. 5, Beall had raised $1,992, Brokish had raised $14,070 and Griggs had raised $5,384, according to campaign finance records.

Unlike other elections, PSD voters select one candidate in each district race rather than voting for the seat that represents their residence.

What PSD district do you live in?:Find out here.

Beall: A focus on academics

Beall considers the greatest issue facing the district right now to be its academic standing. He thinks a solution to this could be looking at higher-performing schools and implementing their strategies in struggling schools, with the goal of ensuring all students have the ability to read proficiently by the end of third grade.

Beall considers teacher retention and support a top issue, saying the district needs to “find creative ways to pay competitive salaries to all of our teachers to keep their much-needed talent within PSD.”

Beall has two students in the district and one who has graduated. He has worked as an engineer and project manager and is retired from the U.S. Army. He said he is a product of public education, which he believes positions him to see areas of improvement in the district.

One such area of improvement he sees within the Board of Education is with regard to community involvement and input. He said the board should allow the public “to be a bigger part before, during and after the workshops and other major decisions.” He also thinks providing the slides and information the board receives to the public ahead of meetings would improve transparency.

Beall said he supports teacher voice and believes all teachers should have a choice whether to be in a union. With regard to curricula and equity, he believes “anything that pits one race over another should not be tolerated in society nor taught in our schools.” And because PSD has continued to have COVID-19 outbreaks, he said he believes masks’ effectiveness should be assessed and pros and cons of health impacts should be weighed.

Beall has been endorsed by the Larimer County GOP.

Brokish is running on a platform of improving teacher support, promoting equity and increasing excellence in a “renowned but stretched” system.

He told the Coloradoan that he is running for the school board in order to “to make our school district as great as it can be.” To do so, Brokish hopes to address what he considers to be the biggest problem in the district right now: the lack of resources and staff, like paraprofessionals and bus drivers, and the increased responsibility teachers are facing, leaving them “exhausted.”

Brokish said he believes the district’s new superintendent, Brian Kingsley, has strong leadership and “will help us work our way through this while continuing to set high standards for our district and our students.”

A resident of Fort Collins for 42 years, Brokish has sent three children through PSD and, though not an educator himself, is proud of the fact that five of his six children and their spouses are teachers.

If elected, Brokish would have a focus on equity throughout decisions made on the board, he said, adding specifically that he hopes to develop “equal access and inclusivity” for students with food and home insecurity, for English language learners and for LGBTQ students.

Brokish also received a $5,500 donation from the Public Education Committee that was reported on Oct. 13 per campaign finance rules.

Griggs is running on the hope of bringing the mind of an educator — and progressive change — back to the school board. Griggs says public education is his life’s work, having been a teacher, primarily at the collegiate level, for more than two decades.

Because of his background of teaching teachers, among other things, Griggs believes he’s the most qualified candidate to represent his district.

Along with being on the PSD’s Equity and Diversity Advisory Council for most of two decades and a classroom volunteer, Griggs also has two children who graduated from the district. His own positive experience as a PSD parent — even going as far as saying “the district helped me raise my children”— is a big part of why he’s running for the board, he said.

Griggs thinks the district’s focus, at least for now, should be on “healing the wounds” caused over the past two years and “moving forward to a better ‘new normal.’”

“The Board needs to adopt a compassionate set of policies to deal with” the reality of COVID-19, he said. “We need to focus on the ‘whole’ child as we endeavor to catch up on the academic slide while attending to the mental health needs of our kids.”

He also strongly supports a continued focus on equity, diversity and inclusion and supporting teachers with more resources and higher pay.

In his platform, Griggs highlights six issues he hopes to address if elected: educational leadership; safety; better communication between the district and community; equity and inclusion; safe and improved transportation; and refocusing the board on education, a focus he thinks is lost when schools are “run like a business.”

Editor’s note: This story has been updated to reflect significant donations given after the Oct. 5 filing date that candidates are required to report.