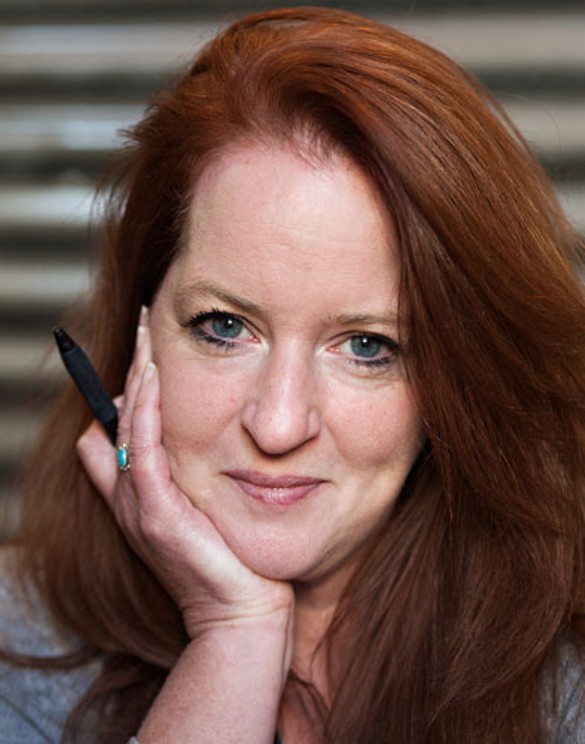 Truth matters — and with a global pandemic upending lives and livelihoods, it’s vastly important to be accurate and to be truthful.

When the press gets it wrong, it’s just another reason for naysayers to shout, “fake news.” And while we don’t always get it right, we should always immediately correct mistakes and make sure readers understand the facts.

Hey, Gazette, I’m talking to you. And to The Pueblo Chieftain, you guys down south. Get it right. When you don’t, admit it and fix it. Let your readers know there was a mistake. The truth is more important than your ego.

Consider last week’s headline in The Gazette, claiming that Leon Kelly of El Paso County Public Health said the county was ready to reopen. They quote Kelly: “We could open businesses tomorrow — open them all — it does not matter if people are too scared to go to those restaurants, too afraid to go to those shops. Our job is to prove that we are ready. El Paso is ready to go.”

However, The Gazette failed to report the rest of his statement. Kelly took to social media to correct the record — because The Gazette didn’t.

“Over the course of the hour I stated repeatedly and passionately why the plan we created has worked and why we will continue that plan,” he said on Facebook “Anything other than that puts our citizens and long-term economic viability and sustainability at risk. Makes sense right? … In my lecture I said, ‘we COULD open all the business now, open them all…’ and then described for the next 45 minutes why that is a terrible idea and that we would be sticking to the plan. Well, a local media outlet edited a fragment out of that much larger sentence, and then stated that I demanded to open all the businesses. This is the world we live in now.”

It should not be the world we live in. The press should always report the truth. And when we get it wrong, we correct the record. When we don’t, the result is cynicism.

So on Sunday, imagine our surprise when the Chieftain printed an editorial allegedly penned by Colorado Publishing House employee and Southeast Express General Manager and Editor Regan Foster. While Regan formerly worked at the Chieftain, she didn’t write the editorial, nor did she contribute to it. She hasn’t been on staff there for more than 18 months.

The Chieftain is owned by GateHouse Media, which says its centralized design team in Austin made the mistake. (We believe you should keep operations local and know your community — and maybe your staff too.)

Look, we know mistakes happen. There are errors of omission; there are issues of misunderstanding; there are honest mistakes. However, refusing to own and/or fix the errors is intolerable.

Credibility is our only currency. If we don’t have the public trust, we fail to keep our promise to our readers and to our sources. We fail to be the city’s record-keeper. We fail to do our jobs. We fail.
At the Indy — and its sister publications — we promise we won’t fail. We might not always get it right. But we vow to fix any mistake. If we change a story, you’ll see an editor’s note acknowledging what we got wrong. Your trust is the foundation of our reporting.

The failure to admit we’re all human (especially the media) is one reason we’ve heard “fake news” shouted by the president and his favorite pundits for the past three years. It’s so easy to point to failures like the ones in The Gazette and the Chieftain, and paint all media with the same brush, to claim we all have a position we’re promoting on our opinion pages and sneaking into our news coverage.

As an industry, we must be better than this. We must set ego aside to report the truth. If we don’t, then “fake news” becomes an accurate charge — and we’ll have no one but ourselves to blame.