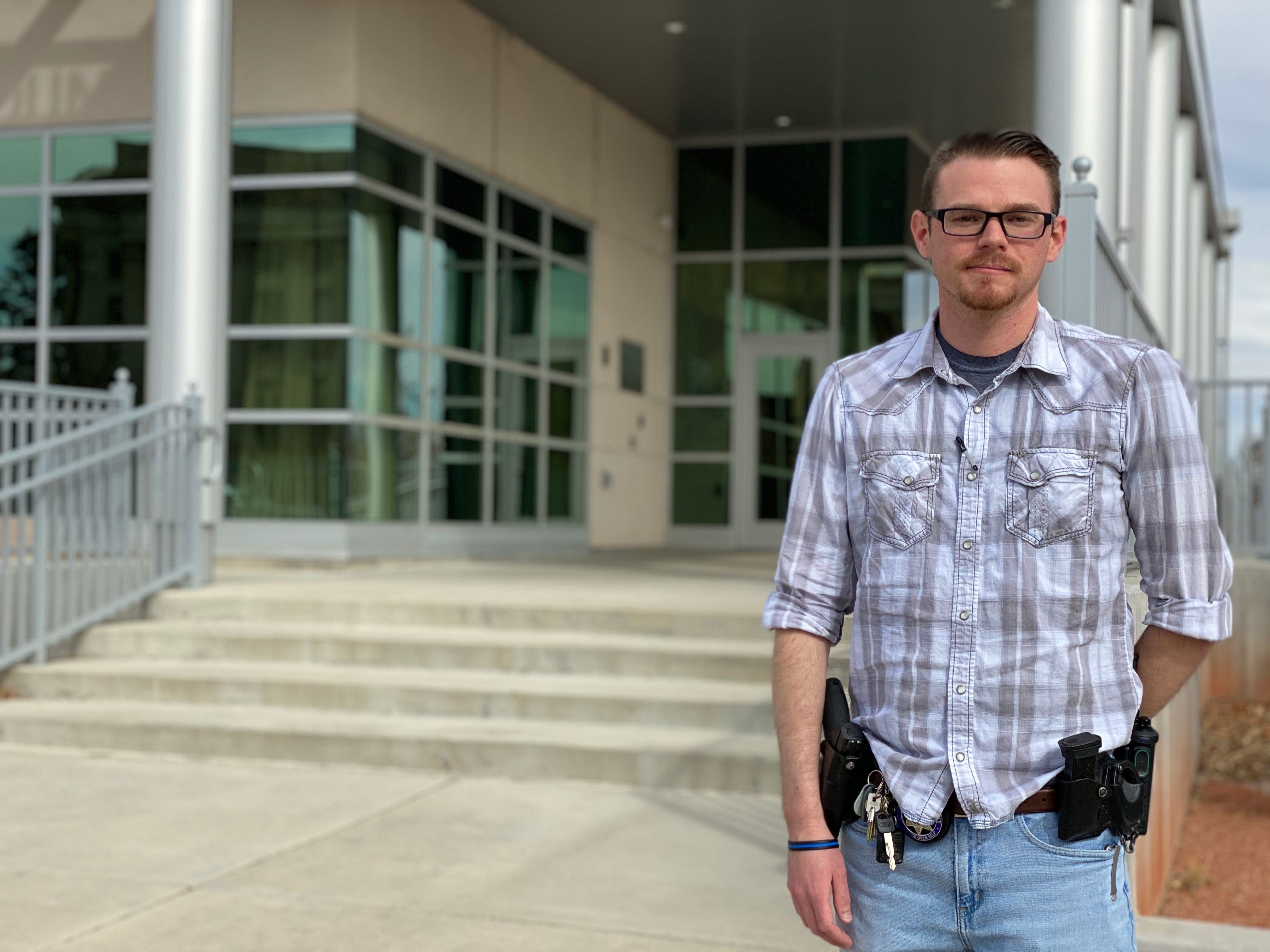 On Aug. 24, 1996, the body of a newborn girl washed up in Horsetooth Reservoir. More than 23 years later, we may finally find out what happened to her Fort Collins Coloradoan

The Pueblo County Sheriff’s Office, aided by the Colorado Bureau of Investigation, has solved a 23-year-old homicide cold case involving “Baby Hope,” an infant girl whose body was found in the Arkansas River.

The case started Aug. 24, 1996, when two fishermen found the body of an infant in the river east of Lake Pueblo near the then-Nature Center. An autopsy revealed the baby had been born alive before she was left in the river. After the autopsy, the death immediately was designated as a homicide.

Based upon new scientific advancements in forensic technology, the case last year was linked to LeeAnne Hed, 52, of Pueblo West, who was found dead Oct. 7 in a burned-out car in a vacant lot behind the Southern Colorado Gaming and Events Center.

DNA tests showed that Hed was the mother of the infant.

“As far as we are concerned and the law is concerned, this is a closed case. We did find some closure to it. We were able to put the pieces together,” said Pueblo County Sheriff Kirk Taylor.

“I am comfortable that we did enough traditional investigative work both at the beginning with the previous sheriff’s office and throughout the years, that we have a pretty good idea of what happened and where and who.”

The case resurfaced when Pueblo County Sheriff’s Detective David Butterfield, who took over the case in 2017, pursued leads into the identification of the infant’s parents and any other individuals involved in her death. 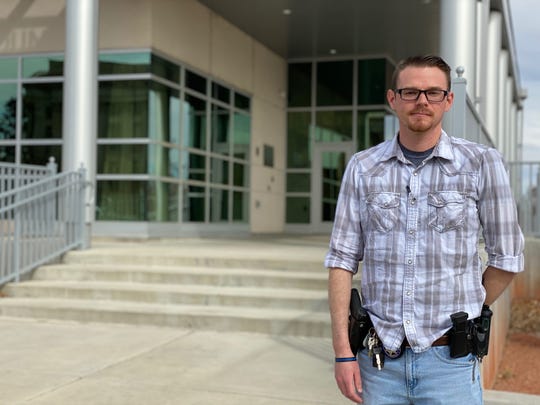 Based on forensic leads developed with assistance from CBI, detectives contacted and attempted to question all people of interest in the case.

Hed was one of the individuals contacted by detectives in early October, but she refused to speak, according to the sheriff’s department.

“She refused to provide us with DNA swabs so we could make a determination. Unfortunately, about four or five days later, she was the individual that was found in the car that was burned,” Taylor said.

Taylor said the Pueblo Police Department investigated the burned-car incident and eventually determined that Hed’s death was a suicide.

Butterfield gathered biological evidence from Hed’s body, and when compared to DNA from “Baby Hope,” Hed was identified as the mother of the infant.

Butterfield, who was 10 years old when the original case began, said it took teamwork to solve this case.

He said retired sheriff’s Capt. Don Leach introduced him to the case.

“It brings closure for (Leach) and my predecessors. That is more important to me,” the three-year detective said.

Butterfield said it feels nice to be a part of a solved cold case.

“I enjoyed it very much,” he said.

Taylor commended Butterfield for his work on the case.

“I think a case in Larimer (County) had a lot to do with it, but quite frankly, it was just the diligence of a new detective in the ID section that had interest and curiosity that moved this one forward,” Taylor said.

Taylor said detectives also worked closely with law enforcement in Larimer County to determine if a similar case there was related. In the Larimer County case, a day-old infant girl’s body was found also on Aug. 24, 1996, in the Horsetooth Reservoir.

The cases were determined to not be related. Both cases ended up going cold. An arrest in that incident, known as the “Baby Faith” case, was made in November last year.

“We are confident at this time based upon the science that LeeAnne Hed is in fact the mother and responsible for the demise of the child that we call ‘Baby Hope,’ ” Taylor said.

In 1996, the child was buried under the name of “Baby Hope” at Mountain View Cemetery.

In early 2019, Pueblo County sheriff’s detectives were contacted by CBI, who agreed to conduct an updated analysis of “Baby Hope’s” DNA and as a result, produced a list of people of interest as possible parents of the child. That’s when detectives began contacting the individuals, including Hed.

“I can assure you that we periodically review these (cold) cases as to whether or not there is new technology or new evidence,” Taylor said.

“We continue to do that at the sheriff’s office and I am proud that we were able to bring this to a close.”