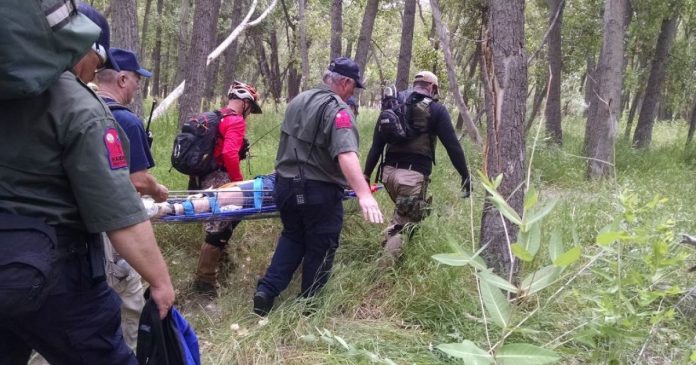 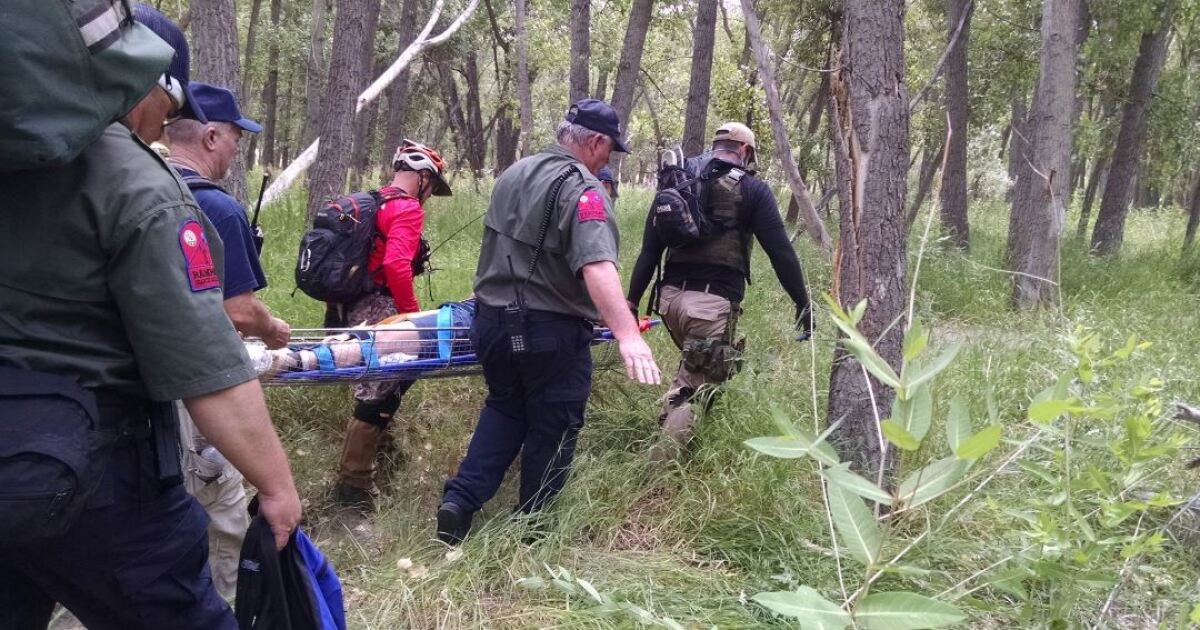 NORTHGLENN, Colo. — The Rampart Search and Rescue team is out thousands of dollars worth of equipment and belongings after a thief broke into their storage unit.

The burglary happened early in the morning on Dec. 14 at Public Storage off Huron Street in Northglenn, according to Northglenn Police.

Haskin said the theft “crippled” his team, which is made up of more than 30 volunteers.

The rescue team is a nonprofit, and Haskin admits several expenses already come out of the pocket of volunteers. The organization has insurance, but Haskin adds it’s unclear how much loss it will cover since it caps off at $5,000, and they didn’t have photos of the equipment to help prove their case.

The team is now turning to the community to help raise money and replace the items that were stolen.

“It would be nice if they could help us,” Haskin said. “I like getting out there and helping people.”