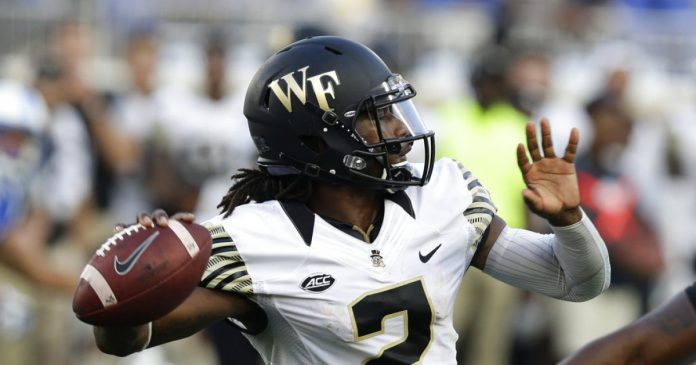 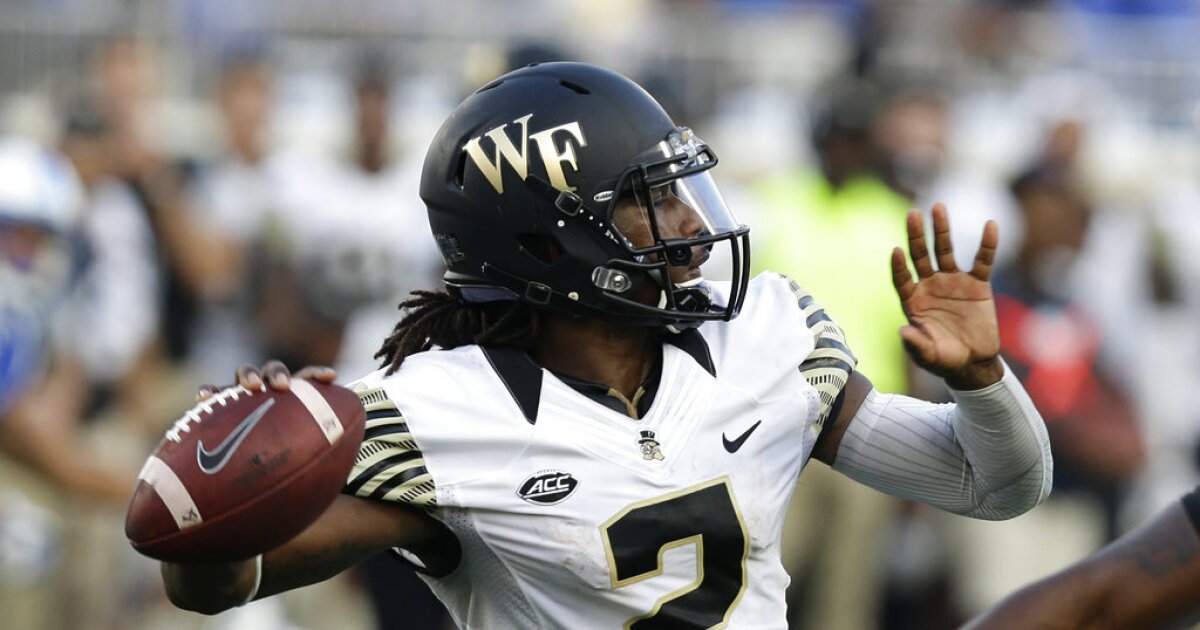 DENVER — The Broncos woke up Sunday as a blend of anger and disappointment, while facing added discipline.

Saturday, the NFL pulled three Denver quarterbacks from practice — Drew Lock, Brett Rypien and Blake Bortles — and ruled them ineligible after new information in contact tracing identified them as high-risk contacts for not wearing masks around Jeff Driskel. Driskel landed on the COVID-19 restricted list Thursday.

Now, the Broncos are under investigation, a source confirmed, for allegedly violating COVID-19 protocols.

The Broncos will be viewed as a repeat offender, facing potential fines and a potential loss of draft picks, after coach Vic Fangio was fined $100,000 and the team docked $250K for Fangio not wearing proper facial covering on the sidelines at Pittsburgh in September. The Broncos quarterbacks will be investigated for not wearing masks during an indoor meeting — in-person sessions required special permission once league-wide intensive protocols were implemented earlier this month — and, according to The Washington Post, “their level of cooperation with the NFL and NFLA during contact tracing.”

Sources told Denver7 on Sunday morning that the Broncos had permission to use the room as long as they socially distanced. The issue is that the quarterbacks let their guard down, as one person put it. They had masks, but did not have them on 100 percent of the time. Once the league reviewed the video — which the Broncos turned over willingly — they benched the quarterbacks. The Broncos insist they were in cooperation with the league, and will provide evidence of such, if necessary, as the investigation continues.

Starting quarterback Drew Lock acknowledged his mistake in a statement on Twitter on Sunday, taking ownership.

“In a controlled and socially distanced area, we let our masking slip for an amount of time. An honest mistake, but one I will own,” Lock wrote in part. “I sincerely apologize and I fully understand why these safety precautions are so important. Doing the right thing for a majority of time is not good enough.”

According to multiple sources, the Broncos’ brass of CEO Joe Ellis, general manager John Elway and coach Vic Fangio pleaded with the NFL to move Sunday’s game to Tuesday, which would have allowed their quarterbacks to return if they continued to test negative as they did again today.

The league said the game will be played, explaining that games are moved when teams struggle to contain the virus, not for competitive reasons.

That leaves former practice squad receiver Kendall Hinton starting. The Broncos have dropped from 5.5-point underdogs to 14.5, per the Westgate SportsBook. The over-under of 36.5 points is believed to be the lowest in the NFL this season.

The Broncos have little chance to win. But is there a path? My Denver7 keys to a second-straight upset in one of the most fascinating games in Broncos’ history:

Run Hinton, run
Hinton is a cool story. He was out football a few weeks ago, working a normal job. Now, he’s the team’s 10th starter since Peyton Manning and fourth this season (Lock 3-5, Driskel 0-1, Rypien 1-0). His former college teammate Justin Strnad, a Broncos linebacker, described Hinton as a “dual-threat quarterback. I am excited for K2.” Hinton rushed for 873 yards on 186 carries when playing quarterback at Wake Forest his first three seasons. He can run. But doing it against one of the league’s best rush defenses and likely eight and nine- man fronts, well, that’s not going to be easy. He also has not played quarterback regularly since 2015. There was talk of the Broncos activating coaches to quarterback Sunday. That option was explored more tongue in cheek, and was never seriously considered.

Stay loose, Royce
Royce Freeman in the wildcat formation is an option. He’s the emergency quarterback on normal weeks. Emergency is the key word. Freeman threw one pass at Oregon, a 26-yard completion. That came in 2014. If he adds his first NFL completion, can he make it a deep strike?

Wildcat roars
The Broncos will stay on the ground plenty. They have two solid running backs in Phillip Lindsay and Melvin Gordon. So expect a heavy diet of Hinton taking shotgun and pistol snaps and handing the ball to those two. Both are capable. If this were last week, they might shock the world. But the Saints have yielded 2.99 yards per carry since Week 6, and they know the run is coming.

Punt, punt, punt
Sam Martin had his best game as a Bronco last week. He better do some extra stretching before Sunday’s game. His season high is six punts. I’d take the over on that today. A good punt could be the Broncos’ best offense. And let’s state the obvious: the Broncos’ coverage units need to play like it’s the 2015 postseason.

Turn it over
Any chance of an upset lies with the defense enjoying a huge day with picks and sacks. I expect Fangio to take chances with blitzes, same as last week. Taysom Hill is making his second career start. The Broncos will make him beat them through the air. And hopefully a few of those passes land in their hands.

Get creative
The Saints know the Broncos are going to stay on the ground. So use jet sweeps, motion and reverses. I am not sure if Jerry Jeudy plays or how effective he will be because of an ankle issue. But I would get the ball to K.J. Hamler on gadget plays.

Go deep
When the Broncos employed Tim Tebow, they ran the ball with vicious ferocity. And then it opened a deep strike. And that will the key, connecting on a few of those long passes. For the Broncos to have a chance, they need to stay in the game. It will empower them, and perhaps create some anxious moments from the Saints, who are 100 percent expected to win. In a similar circumstance at New England, the Broncos took slights personally and triumphed. Can they do that again? I think they will have that mindset, but this opponent is a lot better. If the Broncos fall behind 20-0 in the first quarter or first half, this will day will dissolve from fascinating to depressing.