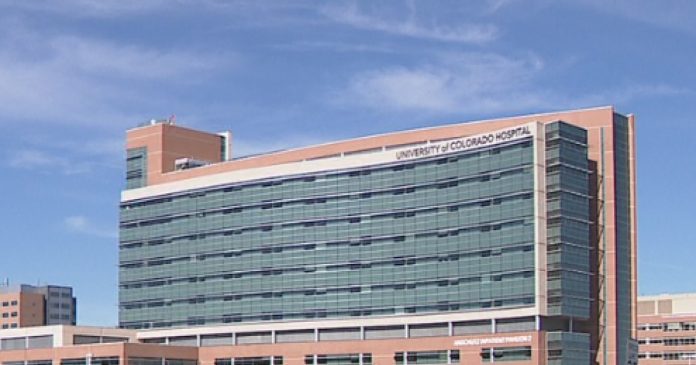 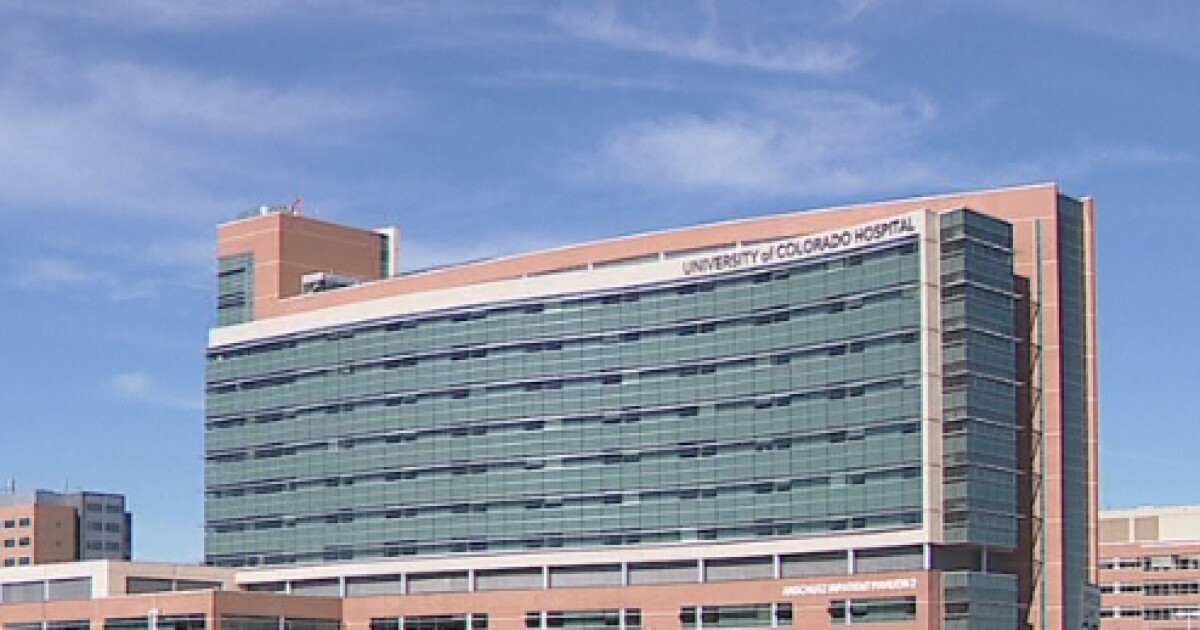 DENVER — Snowfall in Denver was limited over the weekend, but dangerous cold temperatures persisted, and UCHealth had a reminder about that Monday: 26 people were hospitalized with frostbite at UCHealth’s Ancschutz campus on Monday afternoon.

That’s a record for most frostbite patients at one time at the hospital’s burn and frostbite center.

Frostbite is when exposure to freezing temperatures damages skin and tissue, causing affected areas to go without blood, nutrients and oxygen.

UCHealth advised that frostbite can happen quickly in near-zero temperatures.

Signs and symptoms of frostbite include shivering, numbness, pale skin color, clumsy movements and pain that persists for 45 minutes after you warm up.

Some good news: Temperatures will warm up slightly heading into Tuesday, with highs in the mid-30s and then highs in the 50s by the end of the week. We’ll still likely see some snow in the Denver area Wednesday, though the more severe winter weather will remain east of the metro.