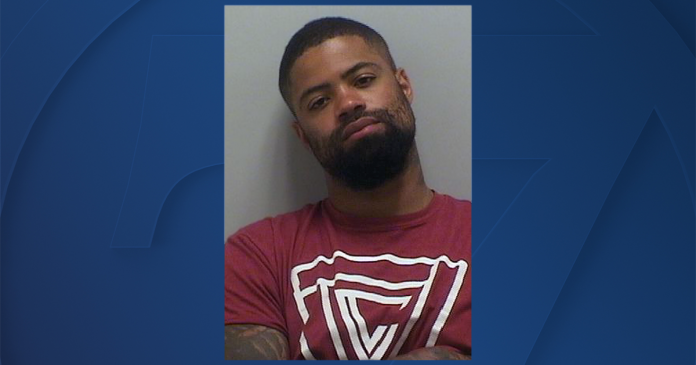 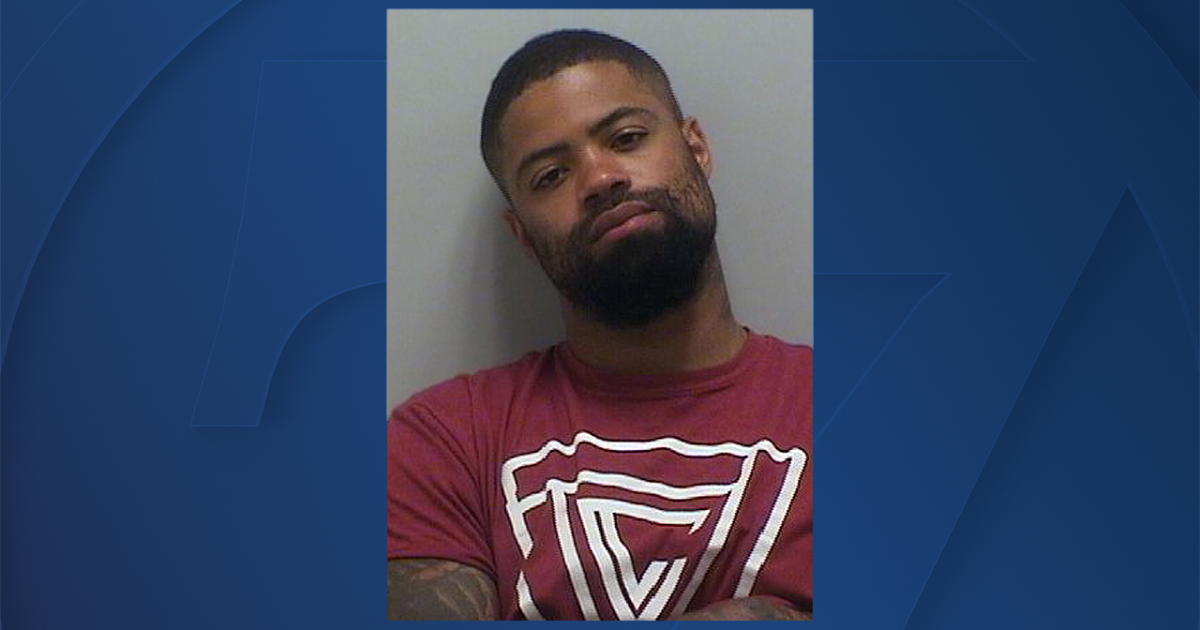 Latimer, 27, was arrested at the Zenith Meridian Apartments around 12:11 a.m. after Douglas County deputies responded to a call concerning shots being fired at the complex, which is located off Lincoln Avenue near Interstate 25 in unincorporated Douglas County.

According to the Douglas County Sheriff’s Office, witnesses reported hearing arguing and then a gunshot going off in one of the units at Zenith Meridian Apartments. Deputies arrived and found Latimer and two other individuals inside the unit, one of whom had minor injuries, not related to a gunshot.

Details as to what led to the incident have not been released. The names of the two other individuals are being withheld.

Latimer was booked into the Douglas County Jail on charges of assault, menacing, illegal discharge of a firearm, prohibited use of a weapon and reckless endangerment. He posted a $25,000 bond and was released later Saturday morning.

“There’s an entire back story to this situation that constitutes one of the most highly provocative situations you can imagine. Please withhold judgment until all the facts of what took place that night are known.”

Latimer played for the Denver Broncos after being drafted in the second round of the 2014 NFL Draft. He is currently a wide receiver for the Washington Redskins.